How To Pass A Drug Test For Cannabis 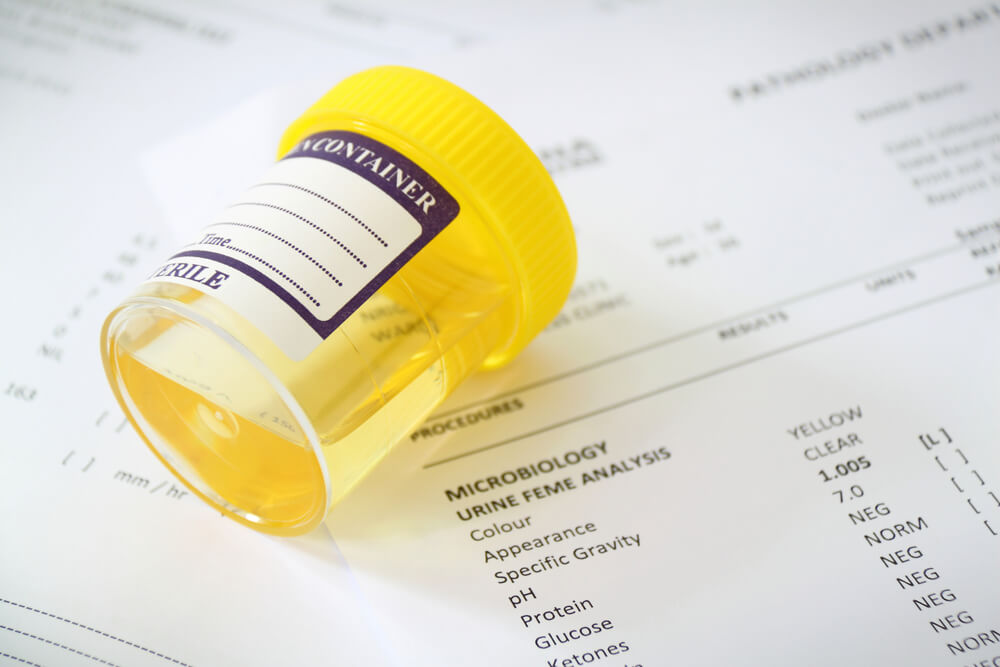 If you’re facing a drug test for cannabis and you’re worrying about whether you will pass, read this before you do anything else!

Drug testing for cannabis may be justifiable in some unusual circumstances. But it is routinely misused by law enforcement to make decisions that unreasonably affect peoples’ lives. There are countless cases of loss of employment, loss of benefits, arrests, imprisonment, and even of authorities removing children from their families – for no other reason than a positive test for cannabis use.

Even in areas that specify “acceptable” levels of THC or metabolites, the bar is often far too low. Due to this, insignificant quantities may be seen as intoxication, even if the individual simply enjoyed a joint with friends several days ago! Of course, a similar level of alcohol consumption would almost never result in serious consequences.

How To Pass A Drug Test – What Do You Need To Know?

The first thing you need to know is what type of test you will receive, and for how long it is possible to detect presence of cannabinoids or metabolites. You can find all this in our related article How Long Do Cannabis Metabolites Stay In Your System?

It takes a certain amount of time for the body to eliminate all traces of cannabinoids and metabolites. After you consume cannabis, cannabinoids pass into the bloodstream via the lungs. Then, they break down and eventually pass as urine. Cannabinoids remain in blood and urine for some days after use – and what’s more, they may also be present in saliva, or even in the hair!

Holding off from consuming cannabis for the required time is the best way to pass a test, by far. But you may not have the luxury of time, so what can you do to speed up the process?

The internet is full of dodgy DIY recipes and untrustworthy vendors of products that just don’t work. So how can you tell the good advice from the bad, and give yourself the best chance of a pass?

What Probably WON’T Help You Pass A Drug Test For Cannabis?

According to anecdotes on the internet, some people use bleach to contaminate the results of urine tests for cannabinoids. However, it’s extremely unlikely to be a good idea – it may lead to a false negative, but you’re more likely to end up with an inconclusive result. This can raise suspicions and will almost certainly lead to a re-test!

The idea is apparently to mix the bleach with the urine sample, which means concealing it on the person and adding it after passing urine. This is risky enough, because if anyone sees you tampering with the sample, consequences could become even worse! As well as this, bleach has a strong smell that is likely to be noticeable.

Do not even think about swallowing bleach in the belief that it will “cleanse” your urine. It won’t. But it could kill you or leave you with serious internal injuries!

There’s a popular myth floating about the internet that apple cider vinegar will help to pass a drug test for cannabis. But it’s really not much of a solution – especially if you have a drug test coming up at short notice.

Vinegar may flush out cannabinoids in urine if you consume it every day for a week or more, but there’s no strong evidence either way. It’s more likely that drinking lots of vinegar consistently will simply decrease the pH of your urine. Then, of course, the test would be inconclusive and you’d have to do it again.

Cranberry juice is a diuretic, which means that it makes you pass a lot of urine! If you drink lots of it, it may temporarily dilute your urine enough that you can pass a cannabinoid test. However, there is no evidence that it “strips” cannabinoids out of the urine, as many online articles would have you believe. If you’re a heavy user, it’s very unlikely that cranberry juice will make any difference to your result.

There are several studies on common adulterants used to pass cannabinoid tests. One 2007 study concludes that many adulterants can lead to false negative results, including bleach, vinegar, lemon juice, table salt, laundry detergent, and toilet bowl cleaner. However, almost all of them can be detected using “specimen integrity tests” that assess temperature, pH and specific gravity of a urine sample.

But that doesn’t mean that all is lost. The same study went on to describe several adulterants that cannot be detected with specimen integrity tests. Let’s take a look at what they are…

What MIGHT Help You Pass A Drug Test For Cannabis?

If you add a few drops of Visine to a sample of urine, it can lead to a false negative undetectable to routine specimen integrity tests. The reason this works is complex and quite fascinating! Benzalkonium chloride, a main ingredient in Visine, works together with aqueous solution to actually trap molecules of THC metabolites between hydrophobic and hydrophilic “layers”, making them less “available” during detection!

These are all commercially-available products that can demonstrably lead to false negative results. Furthermore, they’re not detectable via routine specimen integrity tests. BUT – at least one study specifically mentions this fact, and as a result, products to detect these specific substances are now available.

This doesn’t mean that they are useless – in fact, these manufacturers routinely bring out new formulations, with beating these specific tests in mind. Talk to the manufacturers and make sure you are buying the most recent batch, to improve your chances!

This is just an introduction to the complex world of drug testing and products that may beat it. If you think we’ve missed out anything important, please let us know in the comments! We’re also keen to hear any stories of drug testing wins and fails, so if you’ve got a great story, please share it!

Get your Medical Marijuana Card Without Ever Leaving the House