How to Make and Smoke Moon Rocks - the Ultimate Guide | Highlife 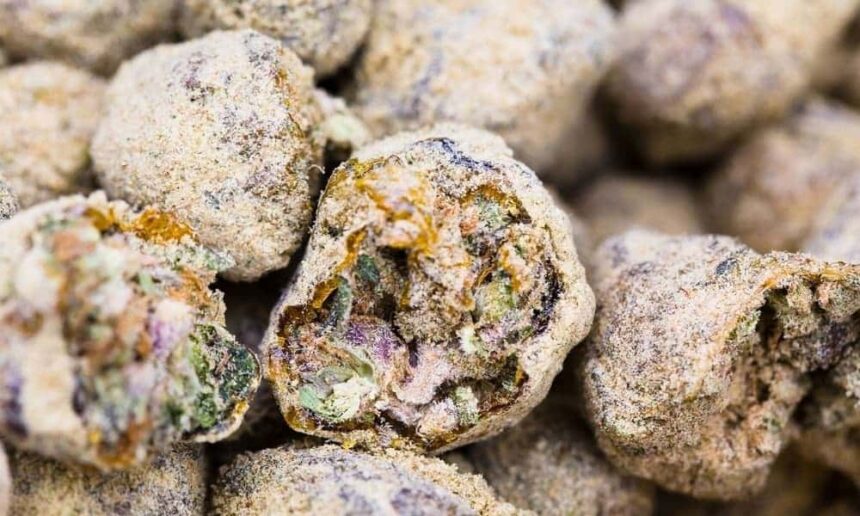 How to Make and Smoke Moon Rocks

By International Highlife February 6, 2020
Guides how to make moon rocks

Neil Armstrong was a chump. For while he (allegedly) walked on the moon, he never smoked moon rocks.

What is a moon rock you say? A moon rock – also known as a lunar rock and sometimes called cannabis caviar – is a bud that has been coated in hash oil and rolled in kief. Think the weed equivalent of turducken, or like Coca-Cola if it still had cocaine in it and they rolled the can in kief.

• MoonRocks Vs SunRocks – What Will Get You Higher?

• What’s Kief and How Can You Use It?

It’s a little bit of overkill, a little bit of why the hell not and — according to spacemen (and women) who have tried moon rocks — the high is somewhat akin to nuking yourself from space.

Like the KFC Double Down sandwich or Taco Bell’s Doritos Locos Tacos, the product rollout was met by stoners with wonder – nay – amazement at the audacity, the genius, the nerve of those very creators who dared to slip the surly bonds of earth to touch the face of God.

But….how do you make moon rocks?

Assuming you don’t know Kurupt or live in a locale where marijuana is legal, you’re going to have to make them on your own. It’s not the simplest thing on earth, but we choose to make moon rocks not because it is easy, but because they are hard (to smoke and they get you very stoned).

Just like the space shuttle, you’re not going to want to skip on supplies. Get a nug that weighs about 2-3 grams and has been dried and trimmed to perfection.

2. Get some high-quality cannabis oil and coat that bud

Take some shatter or rosin if you got it, and warm it up enough so it’s liquid. You may be tempted to dip the bud in the oil like a Chicken McNugget – and we’re not going to tell you not to – but a better way is to put the oil in a syringe or dropper and then apply it evenly all over the bud.

3. Get some kief and roll that rock

Take some kief (there’s gold in them thar grinders!) and holding the bud by the stem, carefully roll it in the kief until it’s fully covered.

4. Set that moon rock to dry

If you try to smoke the moon rock right away, it’ll be too sticky and gooey to burn right. Instead, give it 24-48 hours to dry. This lets the oil soak throughout the bud and also gives the rock that crisp, compact texture that sparks fear in the hearts of regular nugs. It’s tough to wait this long, but if you’re making moon rocks at home we assume you don’t have the busiest schedule.

5. Cancel your plans for the day

Prepare for launch, hug your loved ones (and/or your bong), and clear the afternoon – this may take a while.

How the hell do I smoke a moon rock?

A moon rock isn’t your normal bud so act accordingly. You’re not going to want to toss it in the grinder and start chopping – that’s a great way to lose that precious kief and/or cause structural damage to your grinder, depending on how hard that lunar rock is.

Instead, get your favorite glass pipe or bong, or grab your father-in-law’s vaporizer. Break off a chunk of that moon rock and breathe deep – it won’t burn as quick or easy as dried bud, but once you get to cruising altitude it all pays off.

The dark side of the moon(rock)

So, you’re telling me you’ve got weed that’s been dipped in weed and then rolled in more weed? That’s amazing! But what’s the catch, and also, why are you in my house?

All good questions, and in this section we look at some of the reasons that moon rocks probably won’t be your everyday smoke of choice.

This probably doesn’t come as a surprise for such a decadent way of getting high, but taking a 2-gram bud and coating it in hash oil and kief isn’t a great way to conserve your stash. And if you’re buying in a dispensary or coffee shop, expect to pay around $20-$35 per gram, well over the price for a typical gram of weed. Since moon rocks can easily way over 10 grams, they’re getting expensive quickly.

Quality control can be an issue

If you’re not making your own moon rocks, it can be a leap of faith buying them. You won’t know the quality of the bud used or if the oil is pure or was thinned out by who knows what additive. Make your own or buy only from a trusted provider or former member of Tha Dogg Pound.

They’re too strong for Snoop Dogg

There’s something to be said for getting stupid high, depending on the time and place and how bad you want to fail that job interview. But if Snoop Dogg is willing to go on nationally syndicated radio and say your weed is too strong, that’s something you need to take into consideration.

Now that you know a little more about moon rocks, consider finding a good occasion when you’ve got absolutely positively nothing at all to do or any way to be reached for the rest of the day, spark that moon rock and lift off. 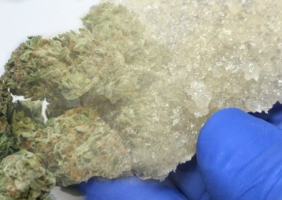 CRC Tech – What Is It And Is It Safe For Cannabis Consumers? 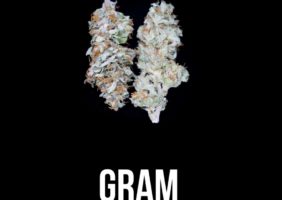 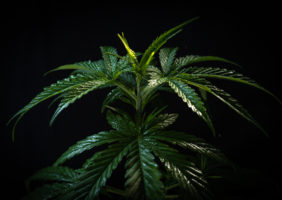