Home » Misc » Study: Get Paid To Smoke Weed And Drive

Study: Get Paid To Smoke Weed And Drive 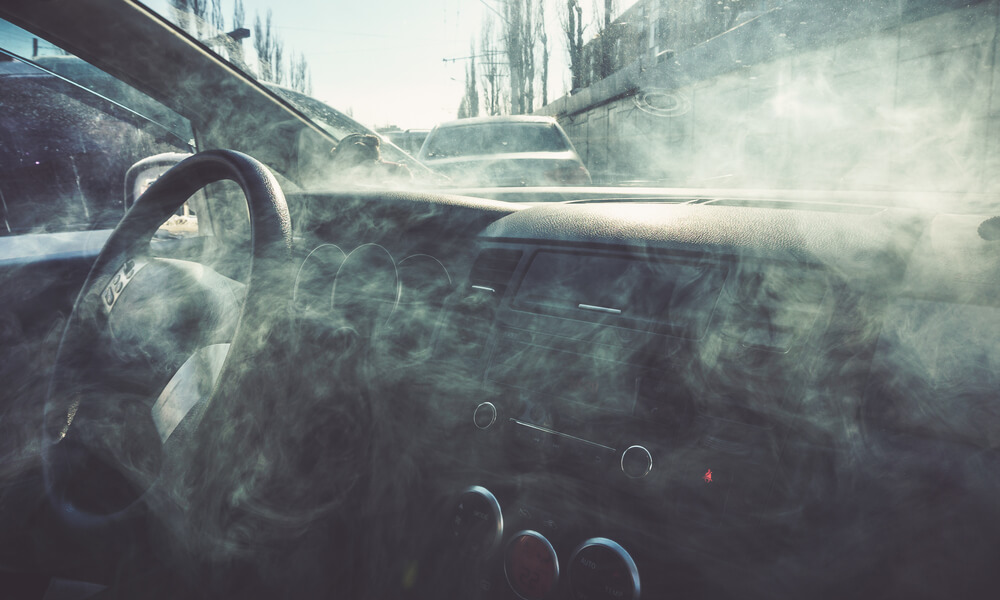 DENVER — Every day he gets behind the wheel, Tyler Prock has been using cannabis.

“Well, I’ve used it almost every day for the past seven years. I feel like I’m a safe driver. I had one ticket in the past ten years ago and I’ve never had an accident,” said Prock, who stressed he would never drive while impaired.

A medical marijuana patient, Prock said Colorado’s THC limits aren’t fair and don’t work to keep our roads safe, especially with people like him who have built up a tolerance.

“It’s not fair for the medicinal patients. Because cannabis stays in your system for about 30 days and if you use marijuana every day, the amount in your body is going to compound. You might not have used cannabis that day, but there is still cannabis in your system, so that could cause you to be positive on a test where you weren’t inebriated at all,” he said.

Now, in a brick house in Aurora, that argument is being put to a scientific test.

“The goal is to better understand impaired driving so that we can prevent impaired driving,” said Ashley Brooks-Russell, an assistant professor at the Colorado School of Public Health at the University of Colorado Anschutz Medical Campus.

“We know that certain drugs really deteriorate people’s performance behind the wheel. Alcohol is the classic example for that. Our understanding of how cannabis affects driving is less well developed,” said Micahel Kosnett, an Associate Clinical Professor and Medical Toxicologist who is co-directing the study.

Participants test their driving before and after cannabis use and then do other tests looking at eye movement in virtual reality goggles and hand-eye coordination and decision-making on an iPad.

The goal is to find out whether these tools could enhance field sobriety tests for police and for employers.

“So, this is one more tool they could bring to the roadside to understand impairment,” said Brooks-Russell.

Prock said he would put his driving up against anyone on prescription drugs or drinking alcohol, and said not only is it safe to drive after smoking, he feels safer.

“Because back pain is tough, and it can be as distracting as anything else,” Prock said.

Researchers with the Colorado School of Public Health are recruiting volunteers, including daily and weekly cannabis smokers/vapers and non-users (control subjects), and they are compensating participants who complete the study.

Participants must bring their own weed and none is kept on the site.

For a survey to see if you qualify for the study, click here.