A Joint A Day Keeps Dementia Away 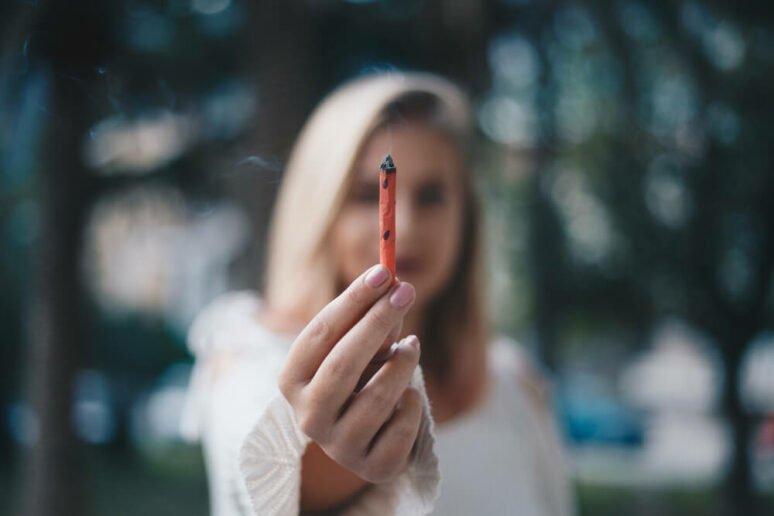 A Joint A Day Keeps Dementia Away…

Regardless of how old or young we are, it’s human nature to forget things occasionally. Certain changes in memory are completely normal as we get older. Sadly, as the year’s pass, dementia-related memory loss becomes a haunting reality for many.

It’s not all doom and gloom though, as researchers at the Germany’s University of Bonn are now suggesting that a daily dose of THC is capable of strengthening neuron connections in the brain that could reverse the effects of aging.

In a recent study, participating researchers discovered that THC was having a profound and robust effect on the brain. After four weeks there was a visible change in the mice they tested on, with learning and memory being restored. The study demonstrated that THC could improve brain function in the elderly via the endocannabinoid system.

Professor Andreas Zimmer from the University of Bonn released a statement shortly after the study explaining that as we age, the amount of cannabinoids naturally produced in the brain reduces and this is what causes the brain to age even faster in the elderly. And while research has been done on the effects of cannabis on young adults, showing that THC caused a decline in cognitive function, not a lot is known about the effect it has on the elderly.

This was the driving force behind Zimmer’s study on the effects of THC on the brains of elderly mice.  After four weeks of giving the mice THC at different intervals, the research team tested the mice’s cognitive ability to complete tasks like recognizing fellow mice and finding their way through mazes. The results demonstrated that the older mice who were given the same amount of THC as their younger counterparts performed equally as well, but when given a placebo they showed memory loss as well as hindered learning abilities. In layman’s terms: When the mice did not have any functional receptors for THC, the brain aged much quicker.

Further studies also demonstrated that THC strengthens memory in older mice, meaning that cannabis could be a viable option for treating dementia.

Professor Zimmer and his team plan on carrying out further human trials to determine if the elderly can positively benefit from small doses of THC and to further investigate at what age these benefits will become noticeable.

2 responses to “A Joint A Day Keeps Dementia Away…”