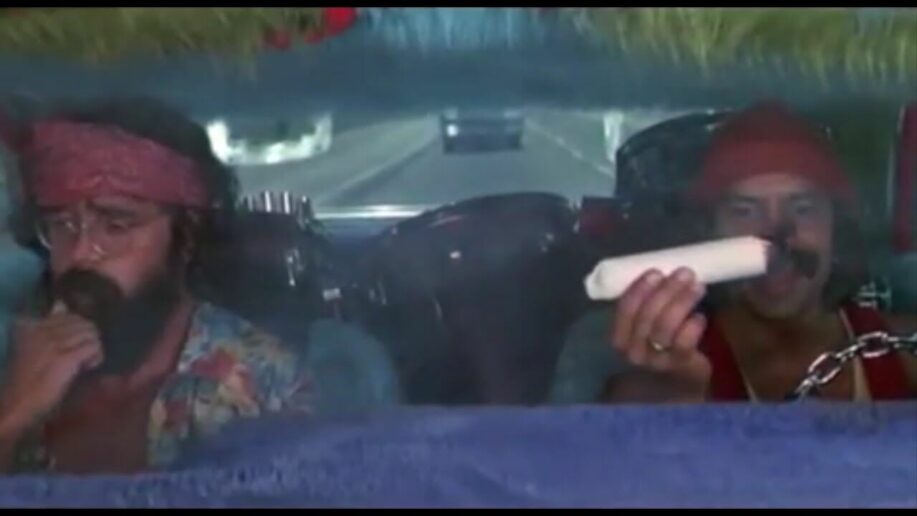 As you all know, since this year it’s legal for Californians to smoke cannabis. One question remains though; how soon after getting high is it safe to drive again? At the University of California,  researchers are trying to answer this question to help both users and law enforcement.

As we have seen it happen in other countries and states, with the legalization of cannabis came concerns about the impact on impaired driving (even though traffic deaths have decreased drastically in Nevada after the legalization). In an effort to be more educated on the subject, a team of researchers is paying people to light up and get behind the wheel.

UCSD’s Center for Medicinal Cannabis Research (CMCR) teamed up with the California Highway Patrol for the study, which was authorized by the California Legislature.  Also, nobody has to be worried; they’re not sticking stoned test subjects in cars and letting them loose on the roads. Instead, they’re putting them in a driving simulator. Basically, people are getting high and playing video games which is, like, every pothead’s dream come true, right? 🙂

As of late last week, the research team still needed 80 more subjects to participate. If you’re ready and willing to get paid for driving high, this might be the study for you. Just make sure to get a ride home.

You can apply to participate here!