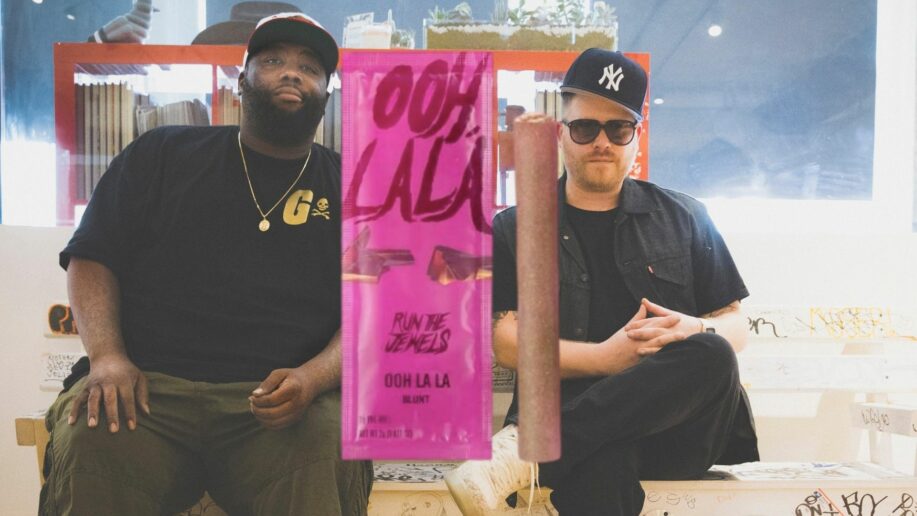 Hip Hop fans listen up. Run The Jewels have officially joined the growing list of musicians venturing into the cannabis business and launched their own strain called Ooh La La.

“We couldn’t be more excited to announce our cannabis partnership with the legendary Cookies and sister-company LEMONNADE on our first branded strain, ‘Ooh La La,’” Run The Jewels shared in a statement.

Ooh La La is named after RTJ’s hit song “ooh la la” off of one of the best albums of the year, RTJ4.

“This collab with our homie Berner—the Bay-Area rapper and entrepreneur who built Cookies into one of the largest cannabis brands in the world—is based on a shared love of music, cannabis, and advocacy.”

Apart from cannabis flower, the Ooh La La line will also include pre-rolls, vapes, extracts and blunts and will first be available at COOKIES dispensaries throughout California, including locations in Merced, Modesto, La Mesa / San Diego, Oakland, Redding and Hayward (coming soon), as well as the LEMONNADE retail store in Sacramento.

The full line is also available in Detroit, Michigan, at the COOKIES store operated by Gage Cannabis Co.

RTJ are by far not the first musicians to venture into cannabis.