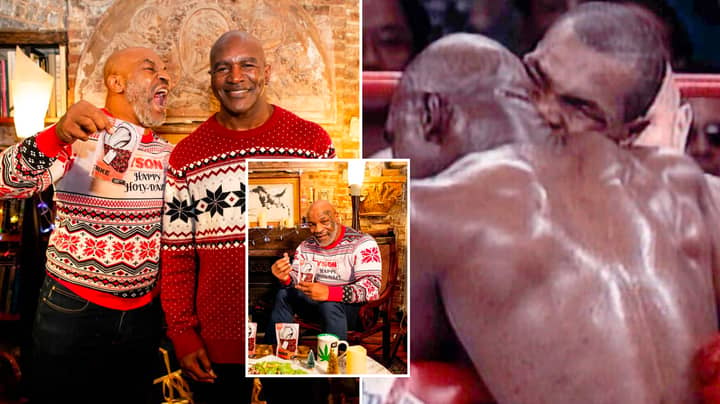 Boxing greats Mike Tyson and Evander Holyfield collaborate on a line of cannabis edibles that refers to Tyson’s most notorious performance.

According to David Moye of the Huffington Post, Tyson is teaming up with Holyfield for “Holy Ears,” a THC gummy shaped like an ear, through his cannabis business, Tyson 2.0.

The name alludes to the 1997 rematch between Tyson and Holyfield. Tyson biting Holyfield’s left ear ended the fight following the third round.

“If I was on cannabis, I wouldn’t have bit [Holyfield’s] ear,” he told Moye while making light of the moment.

It is not the first time that Tyson has benefited monetarily from the offense. He introduced a brand of marijuana candy in the form of ears in March under the name “Mike Bites.”

After quitting boxing, the 56-year-old has carved out a successful career. He calculated that his Tyson Ranch sold marijuana-related products in 2019 at a rate of roughly $500,000 per month.