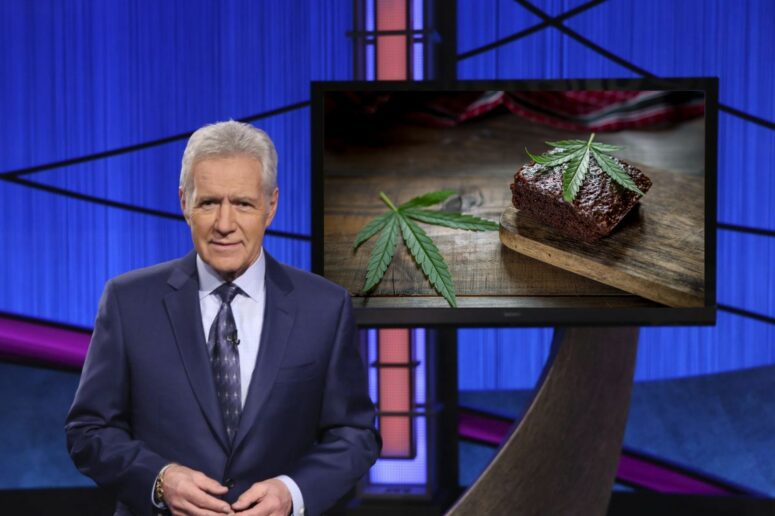 In his forthcoming memoir “The Answer Is: Reflections on My Life,” longtime Jeopardy! host and history’s greatest Canadian Alex Trebeck describes his one and only foray into the world of marijuana edibles, which sent him traveling through time at a Malibu house party in the 70s.

The memoir isn’t the first time that Trebek told the story. During a 2015 interview with Howard Stern, Trebek described the experience, giving off the sort of innocent, naive air of a College Jeopardy! contestant from BYU (a Mormon university).

When asked by Stern “did you have wild years?” Trebek sighed and then said, “no, none of that,” before describing his days as a boarding school student, when he’d go visit notorious fleshpot Windsor, Ontario to get drunk with friends.

He then added that he smoked marijuana after he was told by a friend it would help his arthritis, but that it didn’t. Out of nowhere he offered that “in regard to cocaine, I tried cocaine once when I first went to California,” but that it didn’t get him high, it hurt his nose, and he never tried it again.

Trebek said the cocaine was given to him by his accountant, which today – many years after the 1970s – is considered a reason to get a new accountant.

Most people would build-up to the cocaine anecdote, but Trebek saved the hash brownies for the end. According to Trebek, “I went to a party at a home in Malibu and I didn’t know the people who were hosting the party and they had hash brownies and I love chocolate and I ate about 4 or 5 hash brownies.”

Trebek said “the party was on a Friday night, I didn’t leave their party until Monday morning — no exaggerations, they put me to bed Friday night as I was almost comatose. I didn’t wake up Saturday, I started to wake up Sunday, and then I went home.”

Trebek in these anecdotes reads like Jim Carrey in the Truman Show, a strangely oblivious naif who thinks nothing of a plate of homemade brownies at a Malibu house party or paying an accountant who plies you with coke. On the other hand, he also seems to have developed a rather sophisticated, somewhat preachy, but not cop-y approach to drugs:

“To me, drugs are highly overrated. Why do it? Be confident in yourself. If you make mistakes, be confident in that. Why do this stuff that will take you to a different world where you’re more attractive, you think.”

Trebek has hosted Jeopardy! for thirty-six seasons, during which he has won seven Daytime Emmy Awards and won the hearts of countless viewers. Last year, he was diagnosed with stage 4 pancreatic cancer, but vowed that he would to “beat the low survival rate statistics for this disease.” 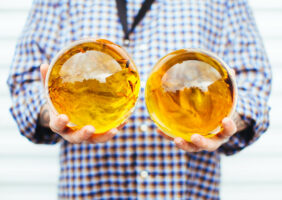 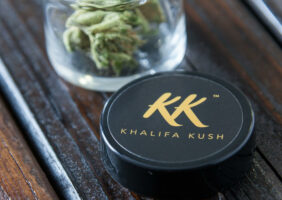 Paying $25 For A Gram Of Wiz Khalifa Kush – Worth It Or Not? 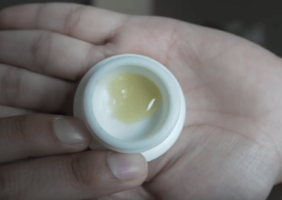 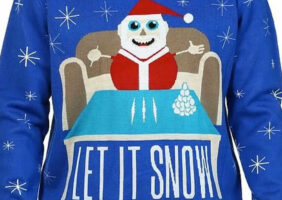