How Much is a Quarter of Weed - A Global Overview 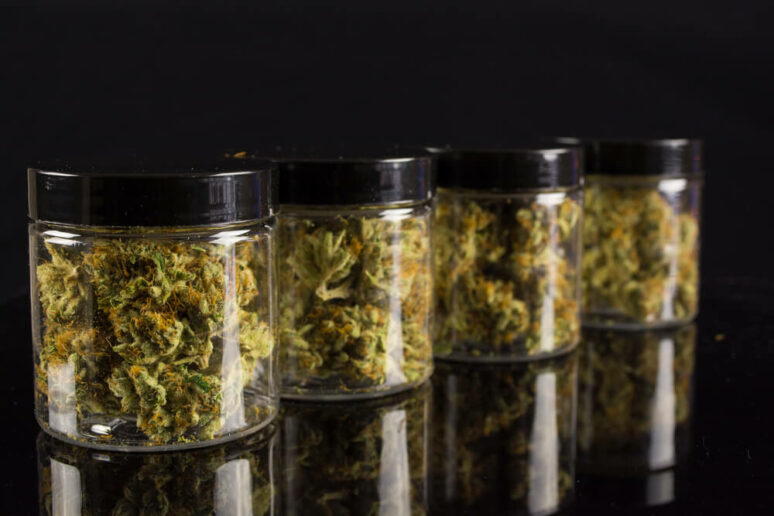 How Much is a Quarter of Weed in Your Country

Times have changed since many of us started smoking weed. Long gone are the days where you had to meet your dealer in a dark alley, or behind a local pizza shop in your small town. We no longer need to linger, wasting entire days, waiting for the dealer to show up. Or, worse yet, wait around for just call us back. Legalized weed has changed everything.

For most of us, it use to be standard procedure to show up and buy whatever the dealer was selling. Strain wasn’t even in our vocabulary then. We might have known theoretically about sativas and indicas, but your dealer likely didn’t even know what he was selling. They likely just made up a name to impress you.

On top of all the other sketchy factors involved in illicit weed dealing, there was the matter of price. Developing a long-term relationship with your dealer was the only way to reduce the price. We all know that long-term relationships with drug dealers are one of the most difficult to foster. Most of the time we were all left paying whatever price they gave us at the time of the transaction.

Thankfully, in 2017, many states across the country are changing the business relationship between cannabis consumers and their dealers. Dealers are basically a thing of the past as we all transition towards legalized dispensaries.

Not only do dispensaries allow us to experiment with different strains of weed, but we can also ask questions! Need to fall asleep at night? Or maybe you need to treat a specific disease? It’s now easy and acceptable to ask about what strain is best for your individual case.

Most importantly, the risk of getting ripped off during a cannabis transaction is eliminated. Prices for marijuana are essentially regulated now. Market forces are in place that have leveled out the playing field. A quarter of weed in Colorado should cost roughly the same as a quarter of weed in Maine.

We can all rejoice that the price of our weed no longer depends on our relationship status. Prices for cannabis in 2017 are quality based, not the whim of the dealer.

What is a Quarter of Weed?

Especially for people new to purchasing weed, or even new to the United States, the terminology is complicated. How much is a quarter of weed? What is a quarter?

The measurement of cannabis across North America is the imperial system. Despite the fact that nearly everyone else in the world relies on the reasonable metric system, America sticks to what they know – inches, pounds, and ounces.

Weed typically comes in a number of common measurements. We’ve broken down some of the most popular portions, with a quick calculation break down. Don’t worry, even if your math skills are atrocious; weed measurements are easy to work with. Once you grasp the basic terminology, the math is very simple:

How Much is a Quarter of Weed by State

In many places across America, cannabis is an increasingly regulated market. Besides a few differences in sales tax, a quarter of weed in one coast should roughly be the same price on the other. If you happen to live in a state where pot is still illegal, this effect has hopefully also begun to regulate your dealer’s prices as well.

In the following states, marijuana is legal for medicinal and recreational purposes. The prices are based on medium quality cannabis, and will vary only slightly:

How Much is a Quarter of Weed by Country

Although weed is pretty much the same price across North America, it varies widely around the globe. Here is a quick breakdown of the price of a quarter of weed around the world. We’ve found the top 5 cheapest countries and top 5 most expensive. The most expensive will blow your mind, and make you thankful for the prices at your local dispensary.

Weed remains an extremely tumultuous substance in many countries around the world. Particularly in places with strong religious and cultural assumptions about drugs, there are no medicinal exceptions for weed.

Now that you know the huge fluctuation in price around the world, it might make a bit more sense as to why people risk their lives for weed. Smuggling weed into a prohibitive country might not seem like a good idea for us living in America, but the payoff in Saudi Arabia could be astronomical.

How much do you pay for Your Cannabis? Let us know in the comments!