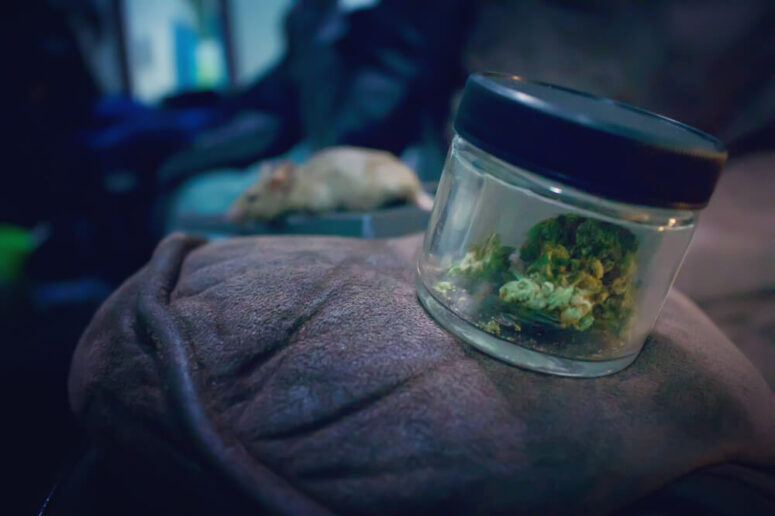 Twenty-seven million dollars in Nevada cannabis sales means $3.6 million in tax revenue according to the Nevada Department of Taxation, while another $6.5 million was collected in marijuana licenses and application fees. So where does all that money go?

Nevada voters ushered in adult-use cannabis during the 2016 election allowing anyone over the age of 21 to buy and consume marijuana without a prescription. On July 1st, the new laws went into effect at midnight, as relentless lines formed at the doors of local dispensaries.

In fact, legal cannabis in Nevada went over a little too well. Within a few days of allowing recreational sales, legal Nevada cannabis dispensaries were running out of product, prompting the Governor of Nevada, Brian Sandoval, to declare a state of emergency in order to quickly change laws to expand production to keep up with sales for Nevada’s cannabis demand.

The Department of Taxation said in a statement in July regarding the shortages experienced at the dispensaries,

“Based on reports of adult-use marijuana sales already far exceeding the industry’s expectations at the state’s 47 licensed retail marijuana stores and the reality that many stores are running out of inventory, the Department must address the lack of distributors immediately. Some establishments report the need for delivery within the next several days.”

The Tip of the Iceberg

Despite the already long lines, and busy dispensaries, many believe this is just the tip of the iceberg in Nevada’s cannabis sales records. Matt Morgan, CEO for Reef Dispensaries, was quoted in the Las Vegas Review-Journal,

“I still don’t think everyone understands that it’s recreational in Nevada yet.”

Demand hasn’t let up, leaving many customers waiting in long lines outside the stores.

A representative from the state’s tax department, Stephanie Klapstein concurred stating they expect the excise tax to continue to rise as more businesses get licensed to operate within Nevada’s legal cannabis market. Currently the state has issued 250 licenses, 53 of which are dispensaries.

As Nevada’s legal cannabis sales start to ramp up and meet demand state officials project nearly $63.5 million in special sales tax revenue within the first two years of legalization, and another $23.4 million through the state’s wholesale tax.

Watch Nevada for unprecedented cannabis sales records in the future.