How Many Grams In An Ounce? - International Highlife 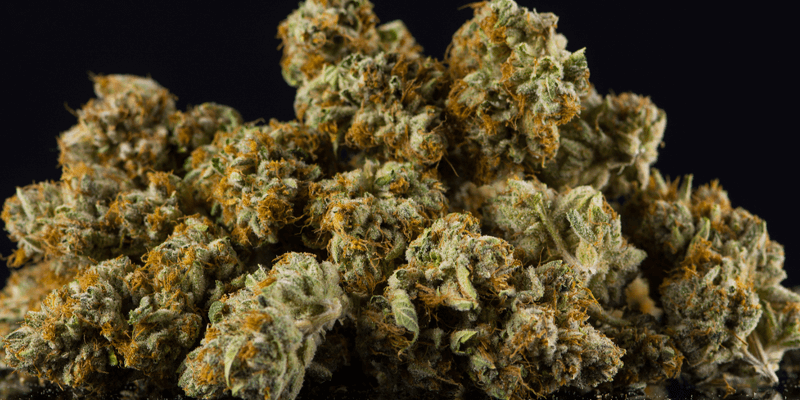 How Many Grams In An Ounce?

OK, there are 28 grams in an ounce. Question answered. But it’s not that simple; an ounce doesn’t weigh 28 grams at all. Let’s break it down, so we all know exactly what the score is. 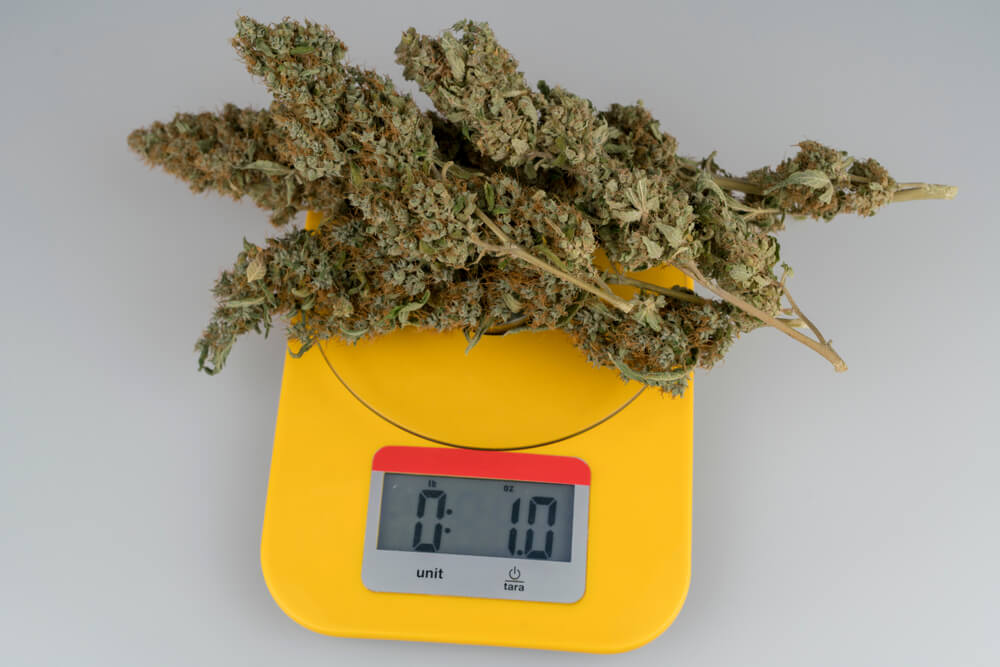 Grams and ounces belong to completely separate systems of measurement: metric and Imperial. (“Imperial” is called “American” in the US).

Imperial/American is a base-12 system whereas good ol’ sensible European metric is base-10.

Scientists everywhere prefer metric over Imperial. There’s even an “international prototype kilo” somewhere in France. It’s recalibrated every few years in case it’s lost some atoms to radioactive decay. That’s how precise the system is.

Imperial/American, on the other hand, is based on whimsy. Base-12 systems can be handy. But this one’s constructed confusingly. People have made lots of tiny patchwork changes to it for hundreds of years. Metric was developed much later, to try to regulate the existing mess.

So, instead, a system where everything’s in multiples of 10, we have a bunch of weird things like stones, pounds and ounces. 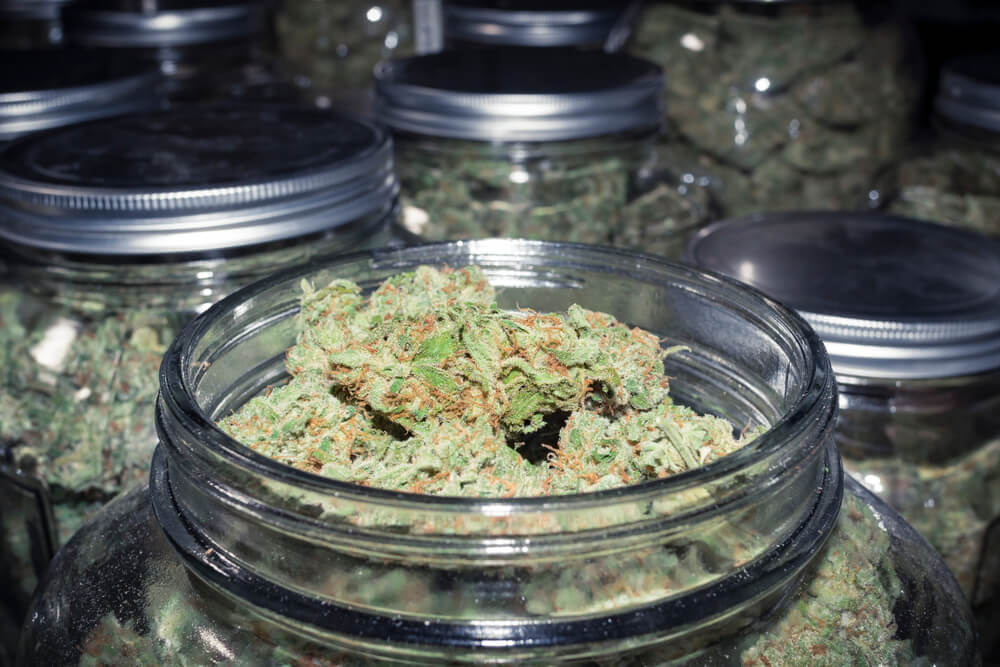 In places where Imperial is still used, the system for buying and selling cannabis combines both! Bulk producers have no time for that crazy Imperial nonsense. They produce kilos. And they sell kilos. But here’s the ridiculous thing. The person why buys the kilo breaks it down into Imperial units! Ounces, or sometimes even “bars” and “half bars”. With a bar being 9 ounces and a half-bar 4.5 ounces. Crazy!

People at street level don’t usually want a whole ounce. They want a smaller piece of that ounce which is where “quarters”, “eighths” and “teenths” come in. To make it simple. An eighth is an eighth of an ounce like the name implies. A quarter is a quarter. And a teenth is a sixteenth of an ounce.

Going Down The Scales 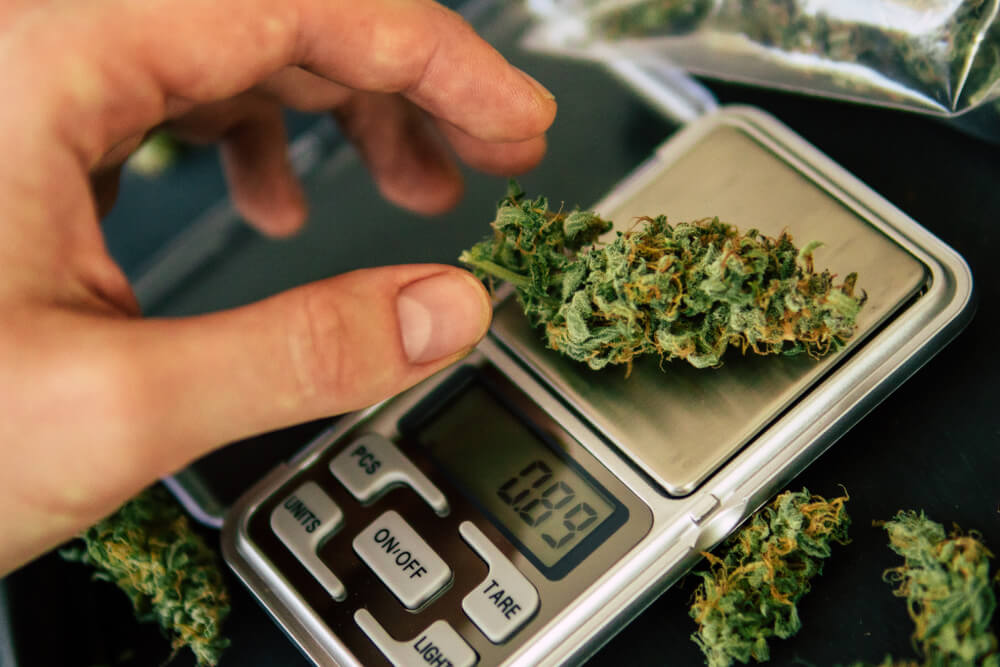 So how does all this work out in metric units?

But if like most folks, you’re resigned to there being only 28 grams in an ounce, it’s pretty straightforward from there on down. A quarter is 7 grams. An eighth is 3.5 grams. And a “teenth” is about 1.75 grams!

How Many Grams In An Ounce Explain By Simon Moker

How many grams in an oz?

How Does An Ounce Look Like – a Visual Guide

We hope that we’ve been able to answer all your questions, if not, make sure to check out our visual guide to find out more about grams, eight ounces, quarter ounces, half ounces and ounces.

36 responses to “How Many Grams In An Ounce?”