How Much Is a Gram of Weed? A Visual Guide 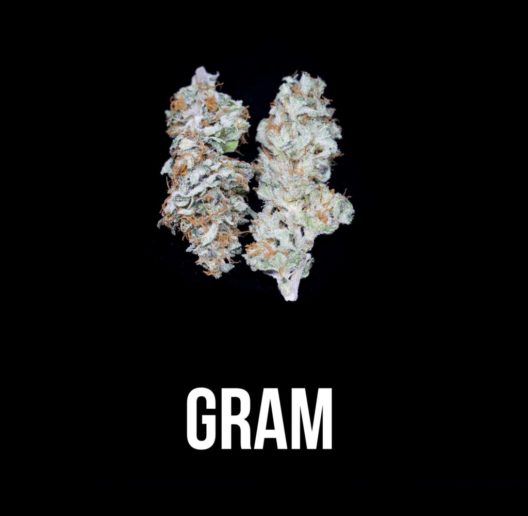 For the uninitiated, the basic weed terminology is confusing. Especially for those not familiar with the metric system, discussions about how much a gram, an eighth, or a quarter of weed won’t’ make sense. There aren’t too many commodities out there sold by the eighth or a quarter anymore. Cannabis might even be the last. Still, to this day, no matter where you buy bud, it’s likely going to come in these standard measurements.

To avoid making a mistake at the dispensary counter, and more importantly, to avoid getting ripped off, you’ll’ need to figure out the elements of the marijuana measurement system. No matter how outdated these terms sound, they are still the bedrock of the cannabis industry.

Knowing the basic measurements will also help you figure out just how much to buy. How many joints can you get out of a gram? How long will an eighth of weed last a typical smoker? These are all critical considerations before making your purchase.

Without any further ado, let’s dive deep into the elemental measurements of weed, starting with how much is a gram of weed? Let’s get started.

How much is a gram of weed? 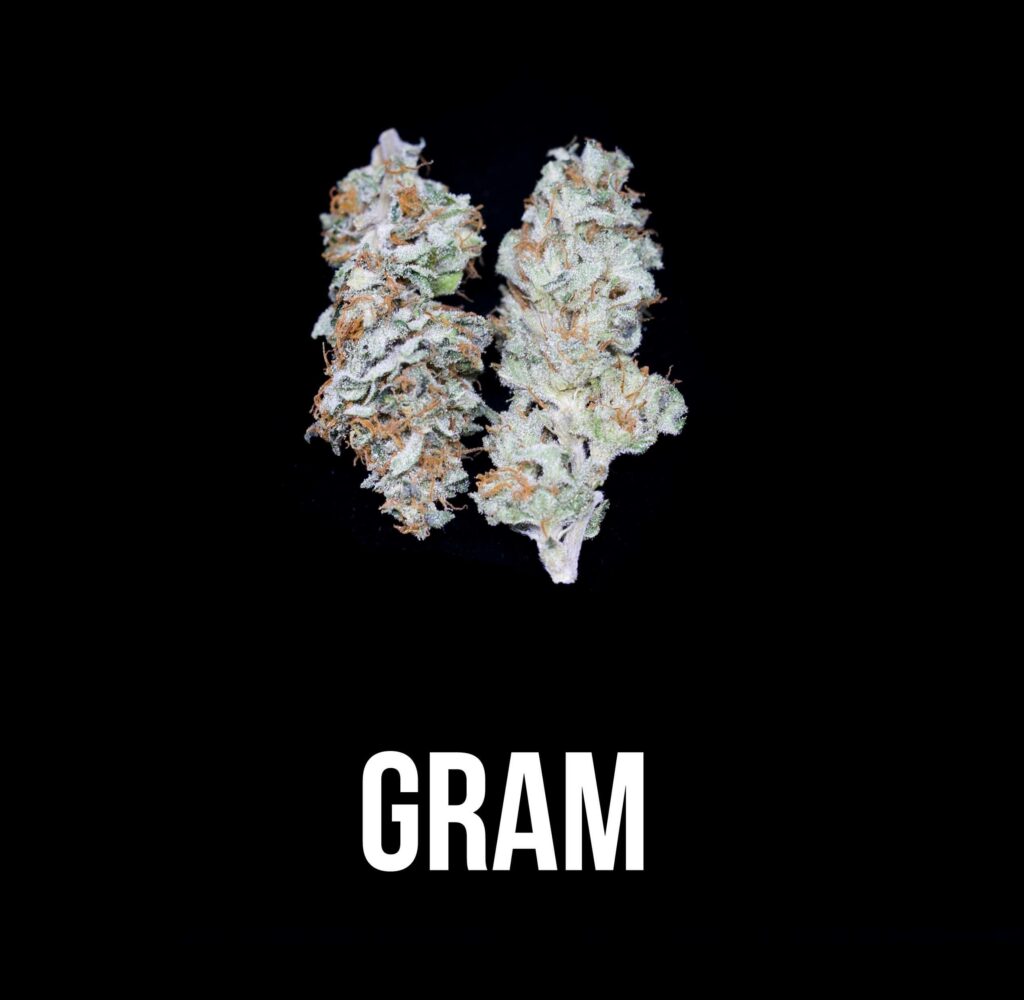 Most people start small with their first few cannabis purchases.  A gram is a good portion. It lets you sample the strain, roll a joint, and get a feel for the product. Especially for those using medical marijuana, nothing is worse than making a big purchase on a new strain of cannabis only to find out that it doesn’t’ solve your medical issues at all.

How much is a gram of weed? The best way to grasp the approximate size of a gram of cannabis is to think about a good-sized nug. One gram will roll one decently sized blunt or one or two average-sized joints. If you are using it for medicinal purposes, it won’t’ last very long, perhaps less than a day. If you smoke a bowl before bed at night, it could last a few days. If you have friends, it’s not going to last very long at all.

How much is an eighth of weed?

One-eighth of weed is the next logical step up in cannabis purchases. One-eighth of cannabis is roughly 3.5 grams. The best size comparison is a small handful, depending of course, on the size of your hand. While you can roll one giant 3.5-gram joint out of a 1/8 of weed, if you stick to the average size joint, you’ll’ likely get between four or five joints out of it.

An eighth of weed can last for a week or less if you are careful with your smoking. A wake and bake each day, but no more. For medical marijuana patients, who on average smoke between one to two grams a day to treat chronic pain, an eighth won’t’ last very long at all.

How much is a quarter of weed?

A quarter of weed is starting to get too big to hold in the palm of your hands. You’ll’ likely have to use both hands to avoid losing any of the precious nugs. You also probably get a better deal for a quarter of weed than you would for a gram of weed or an eighth. Usually, when it comes to buying weed, the more you buy, the better the deal.

How much is a half-ounce of weed?

A half-ounce of weed is starting to get serious. A half-ounce of weed should spill out of your hands. It’s enough to cover an American dollar bill. It is roughly 14 grams, four ⅛’s’ or two ¼’s’ of weed. Because it’s a sizeable purchase, it’s’ a good investment if you’d’ rather avoid heading back down to the dispensary regularly.

How much is an ounce of weed?

Buying an ounce of weed is when you know you’ve’ gotten serious about cannabis culture. An ounce of weed is roughly 28 grams, eight ⅛’s’, four ¼’s’, two ½’s’, or approximately 28 joints. For the average chronic, that can nearly last an entire month of smoking.

An ounce is also a good investment, as dealers and dispensaries often err on the high side when weighing it out. Some dispensaries and dealers even throw in extra if you make a big purchase.  The only tip for buying a full ounce of weed? Make sure you sample the product before making such a big purchase. If you are an indica hound but buy a full ounce of sativa hybrid, you’ll’ likely regret the decision. Start small, and finish big with the strains you enjoy.

4 responses to “How Much Is a Gram Of Weed? A Visual Guide”