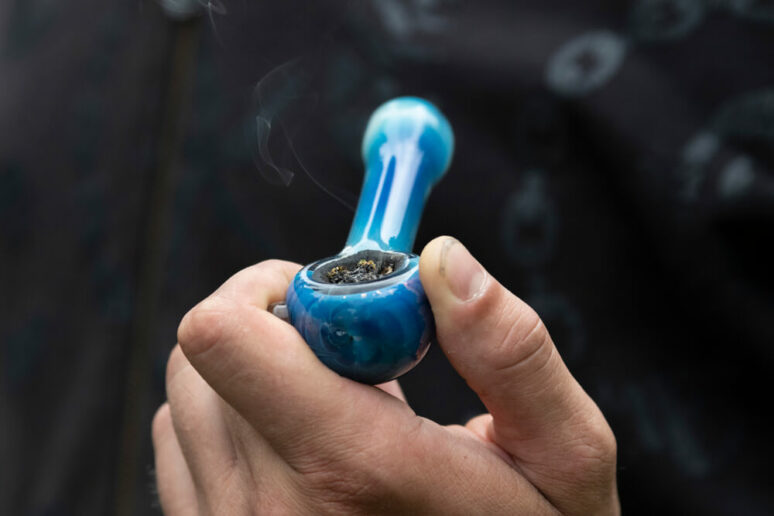 Study: Licking Public Toilet Seat Is Cleaner And Safer Than Hitting Your Pipe

Recently, we came across an article on BroBible, written by Mike Adams. 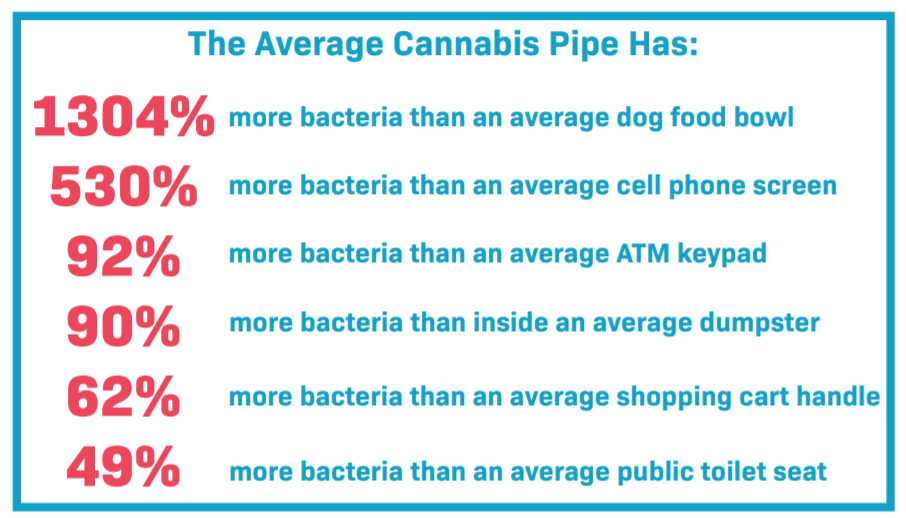 “An astounding level of bacteria was found on cannabis pipes, vaporizers, and joints; significantly higher than what was initially expected. In fact, it was difficult to find a neutral object in daily life that was as contaminated as a cannabis pipe.”

As you all know, there was a time when weed was not as popular as it is now. Therefore it wasn’t as widely available as it is today either.

If there was a joint or a bong being passed around and you wanted to puff puff, there was no other option but to jump inside the circle and swap spit with a bunch of people that could have had leprosy for all you know. These days, there’s not a day going by without any new products popping up that ensure that we never have to take a hit after another smoker again.

But apparently, these products are not stopping us from sharing our joints, bowls, pipes, vaporizers, or whatever. I mean, sharing is caring.

The study also finds that very few cannabis consumers are even safeguards to keep cooties from jumping inside their bodies to wreak havoc.

According to the researchers, only 5 percent of cannabis smokers used an alcohol wipe before hitting a smoking device.

Considering you can spread your herpes by smoking weed with other people, you’d think you would want to protect yourself, but most don’t care.

Researchers at Moose Labs said that while it is impossible for us to escape all of the despicable bacteria around us, cannabis users possess a special brand of I don’t give a fuck. Further, they said that most consumers don’t seem to care that their consumption habits could potentially make them sick.

While it is true that bacteria are all around us, most people tend to take preventative measures to avoid intentional contamination, especially since this topic became so prominent because of COVID.

4 responses to “Study: Licking Public Toilet Seat Is Cleaner And Safer Than Hitting Your Pipe”