Rihanna Admits A Blunt Makes Her More Happy Than Her Boyfriend 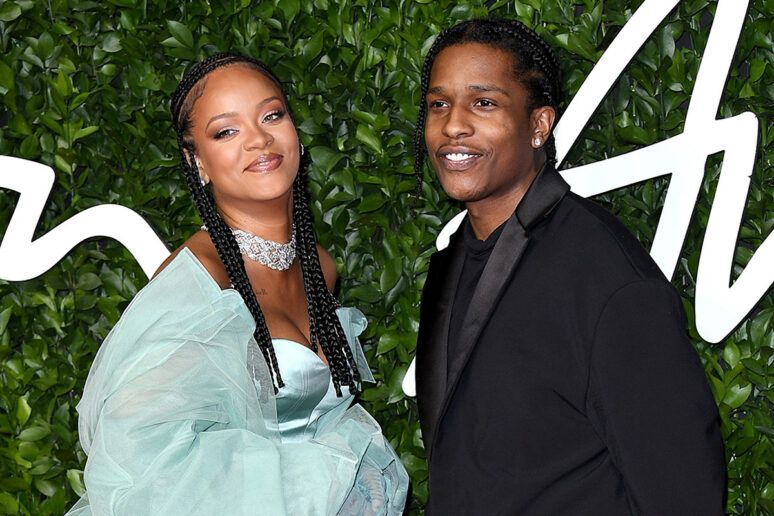 Rihanna Admits A Blunt Makes Her More Happy Than Her Boyfriend

Rihanna says she’s happier with a blunt than a man.

They say self-love is the key to happiness and that we’re all responsible for our own contentment. While there are many who look to their partner to fulfill them in that department, more people these days who are part of the “woke culture” find it essential to love themselves first and foremost. Rihanna just sparked a conversation about this on social media a few weeks ago when she agreed with a post championing being happy while single.

Rihana has always been a huge weed enthusiast cosigned a post on Instagram that read, “if you aren’t happy single, you won’t be happy taken. Happiness comes from drugs, not relationships.” In the comments, Rihanna wrote, “if I was a paragraph,” implying that she agreed with the sentiment wholeheartedly.

Over the years, we’ve seen Rihanna romantically linked to a few of her male counterparts either in her musical or financial league, and she continues to be one of the most admired and sought-after bachelorettes in the industry. Whether she is single or taken, the Fenty Beauty mogul always thrives as a successful role model and as an individual overall.

Many could take a tip from Riri’s book after her latest revelation. Though the singer is currently dating Fenty model and New York rapper A$AP Rocky, her comment reiterates that though she wants him, she certainly does not need him. It may not be a one-sided thing for them either as the couple may very well share an avid love for the hemp-based plant and often indulge together.

In the comments under The Shade Room post capturing the exchange, fans of the pop superstar were amused. “He done got on her nerves already,” one fan said, suggesting that things were rocky with Rocky. “She love her trees,” another wrote with laughing emojis. One stan chimed in saying A$AP admitted that Rihanna was the love of his life; meanwhile, the love of her life is Mary Jane.