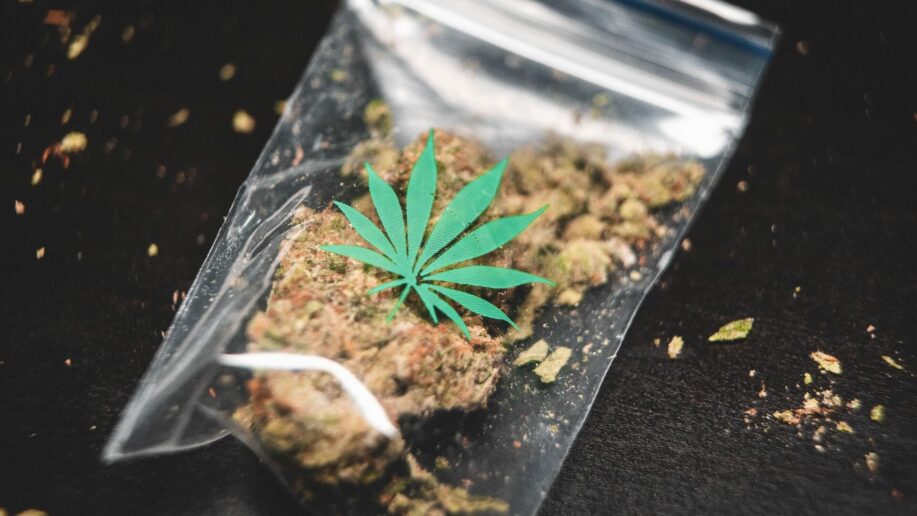 This Guy Gets Painful 12-Hour Erections When He Gets High

Doctors at a Georgia hospital believe that smoking cannabis was the reason why a man had to repeatedly visit the emergency room with erections lasting up to 12 hours.

What may sound like a win-win — you get high and turn into Johnny Sins — is actually a pretty serious condition.

• Science Says Smoking Weed Might Be Drying Up Your Vagina

• Where Medical Weed is Legal, People Have more Sex

Priapism, as it’s called, is the medical term for unwanted, painful erections that last for more than four hours.

The patient described in the case study “Recurrent priapism in the setting of cannabis use” came to the emergency room with a painful erection and told doctors he had been smoking weed several times a week for the past six months.

During those six months, the otherwise healthy 32-year-old experienced “four or more episodes of a persistent erection lasting close to four hours.”

He also said that he first smoked weed at age 16 and also had cases of priapism at the time. The surprise erections went away after he quit smoking in his twenties but came back when he took up weed again.

Doctors ran a full battery of tests on the man and found him to be super healthy, except for some slightly elevated blood pressure.

“On physical exam, the patient was mildly hypertensive with an erect, swollen, and tender penis.”

According to the case study, the man took no other medication and doctors couldn’t find any other medical cause for his unwanted erections.

Priapism has never before been linked to cannabis and the team at Coliseum Medical Centers in Georgia calls it “the first known case of cannabis-associated priapism in a patient where all other known causes of priapism have been excluded.”

“The abstinence and subsequent use of cannabis were the only appreciable factors in this patient’s battle with recurrent unwanted erections.”

As comical as it may sound to some, priapism is a serious urological emergency. If blood gets trapped in the penis for more than four hours, it becomes deprived of oxygen. This, in turn, can “lead to damage to the penile tissue, with notable destruction obvious at twelve hours,” the authors explained.

If left untreated, these marathons erections can cause permanent damage and even the total loss of sexual function.

While researchers concluded that cannabis was the cause of the patient’s priapism, they were left to guess as to how.

Cannabis’ unfortunate classification as a federally-controlled substance has also put a serious damper onto cannabis research.

“There is a paucity of studies investigating human erections and marijuana,” researchers wrote in a separate 2008 study, “and as a result there is insufficient evidence to suggest that marijuana will cause priapism in humans.” Since then, not much has changed.

Most of the research about cannabis and sex that has been performed has focused on the fun side of sex.

A study led by Becky Lynn, an associate professor of obstetrics and gynecology at Saint Louis University in Missouri, found that 68.5% of women who consumed cannabis before sex “stated that the overall sexual experience was more pleasurable.”

According to another study titled “Sex, Drugs, and Baby Booms” when medical marijuana is legalized in a state, there is a significant uptick in sexual activity and fertility rates.

In this case, however, cannabis was most likely the reason for some very unfortunate, and rare, side effects. According to the study, the patient was referred to urologists for further treatment, but the authors were not able to follow up with him.