The Best Weed Quotes Ever

The Best Weed Quotes Ever

Weed has a colorful history, full of colorful characters. From both the proponents and the opponents, from Snoop Dogg to Richard Nixon, famous weed quotes paint a unique picture of marijuana’s fascinating past. Because cannabis warrants such animated responses, from both sides, the conversation has always been lively.

Using stoner quotes to glean insights into the wide world of cannabis, serves up an exciting education. After scoring the internet for the top weed quotes, you are sure to learn something new about the cultural impact cannabis has had on the world. 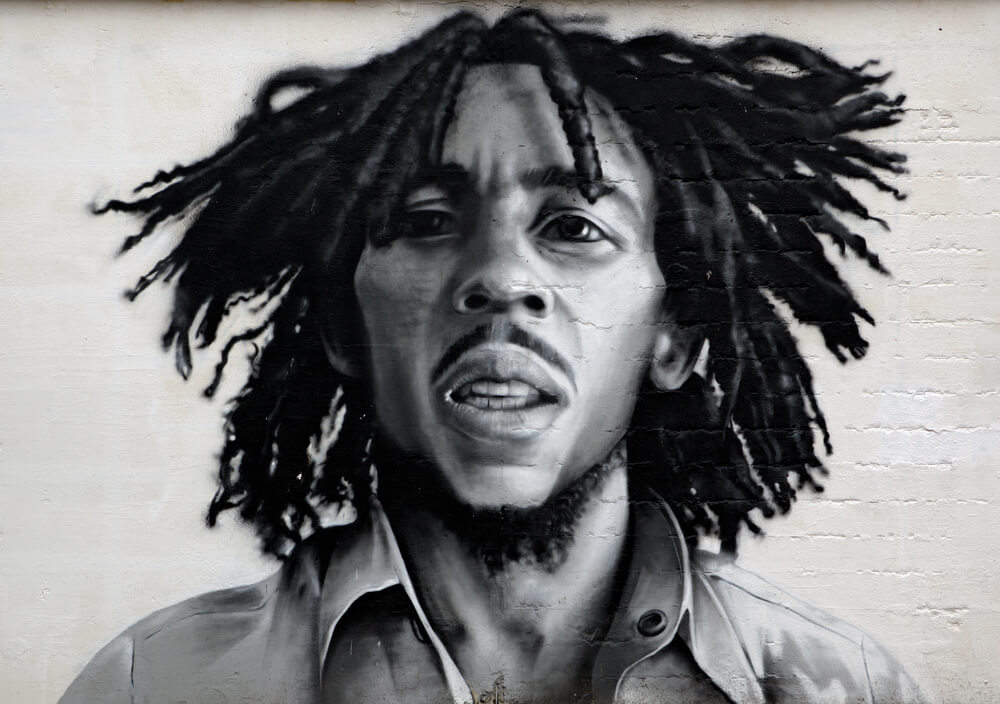 1. Herb is the healing of a nation; alcohol is the destruction.

2. When you Smoke the Herb, it reveals you to yourself. 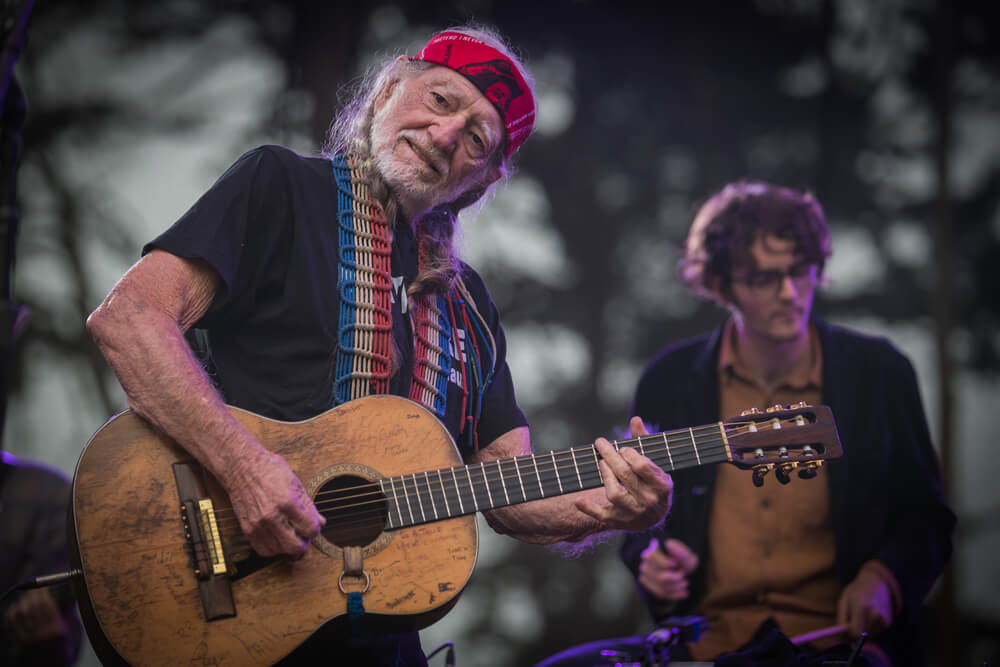 3. I think people need to be educated to the fact that marijuana is not a drug. Marijuana is an herb and a flower. God put it here. If he put it here and he wants it to grow, then what gives the government the right to say that God is wrong?

4. The biggest killer on the planet is stress, and I still think the best medicine is and always has been cannabis. 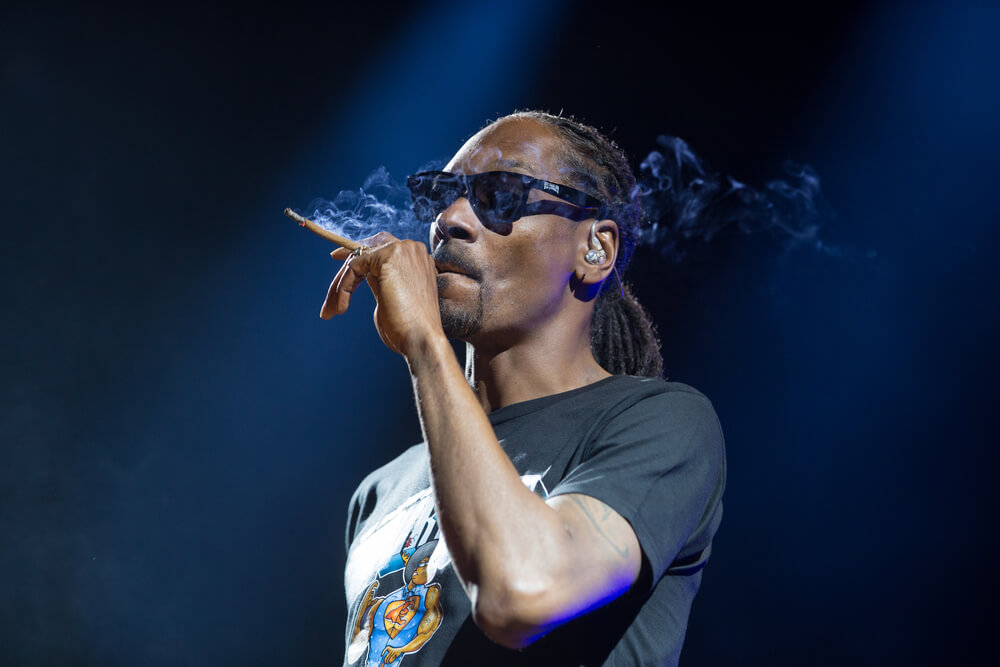 5. It’s from the earth – it’s not some man-made shit. It’s actually growing from the ground straight to you, so it’s just like eating a vegetable. You know what I’m saying? Cancer and diseases that never had a cure, now all of a sudden you got people taking chemotherapy, and they’re also having a toke, and they live longer.

6. So what if I’m smokin’ weed onstage and doing what I gotta do? It’s not me shooting nobody, stabbing nobody, killing nobody. It’s a peaceful gesture, and they have to respect that and appreciate that.

7. Is marijuana addictive? Yes, in the sense that most of the really pleasant things in life are worth endlessly repeating.

8. I have always loved marijuana. It has been a source of joy and comfort to me for many years. And I still think of it as a basic staple of life, along with beer and ice and grapefruits – and millions of Americans agree with me. 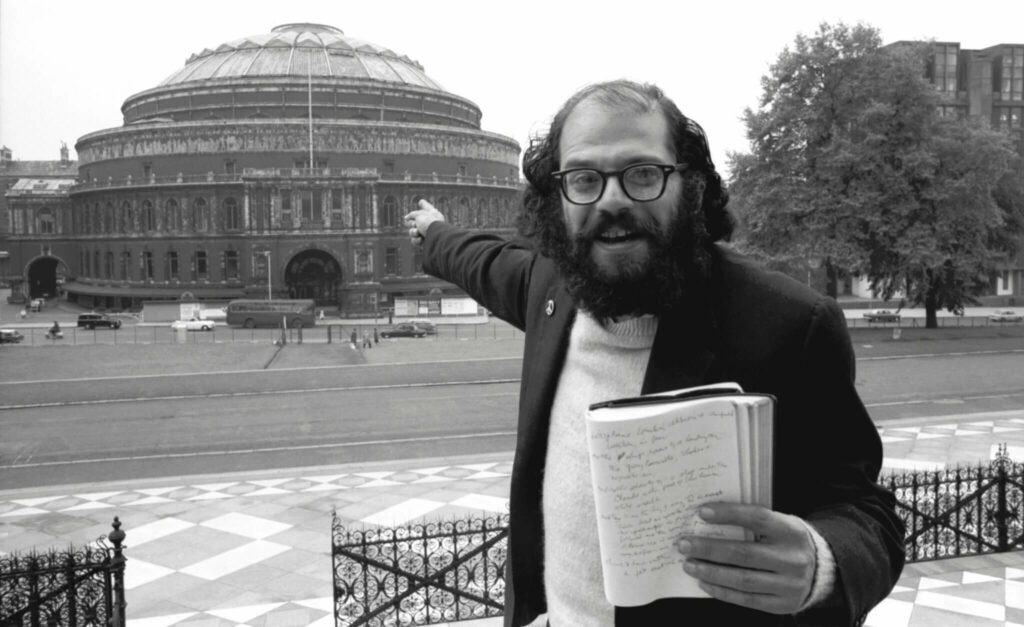 9. All India is familiar with ganja, and so is all Africa, and so is all the Arab world; and so were Paris and London in smaller measure in high-minded but respectable 19th-century circles; and so on a larger scale is America even now. Young and old, millions perhaps smoke marijuana and see no harm.

10. How much to be revealed about marijuana especially in this time and nation for the general public! For the actual experience of the smoked herb has been completely clouded by a fog of dirty language by the diminishing crowd of fakers who have not had the experience and yet insist on being centers of propaganda about the experience. 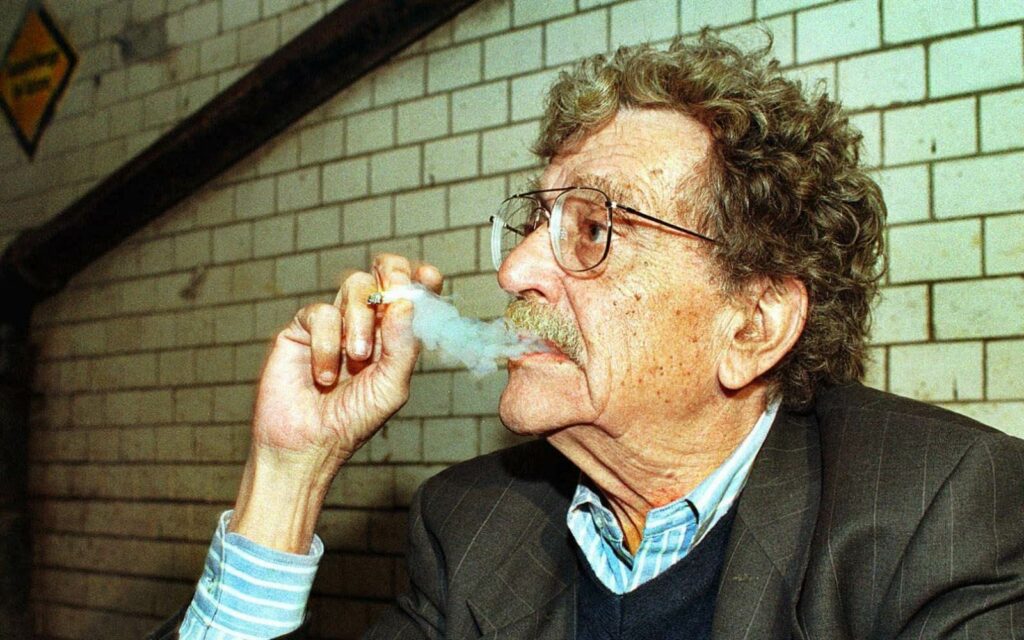 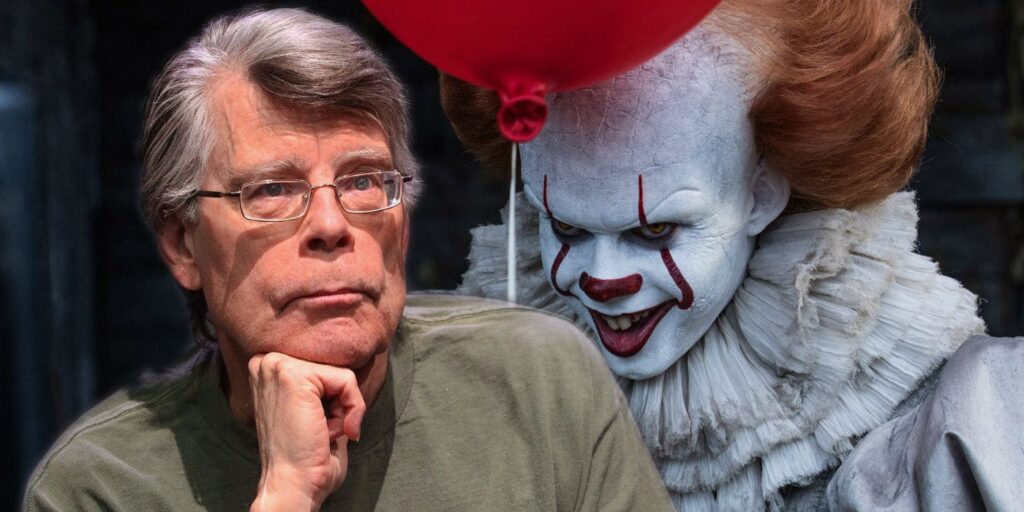 12. I think that marijuana should not only be legal, I think it should be a cottage industry. It would be wonderful for the state of Maine. There’s some pretty good homegrown dope. I’m sure it would be even better if you could grow it with fertilizers and have greenhouses. 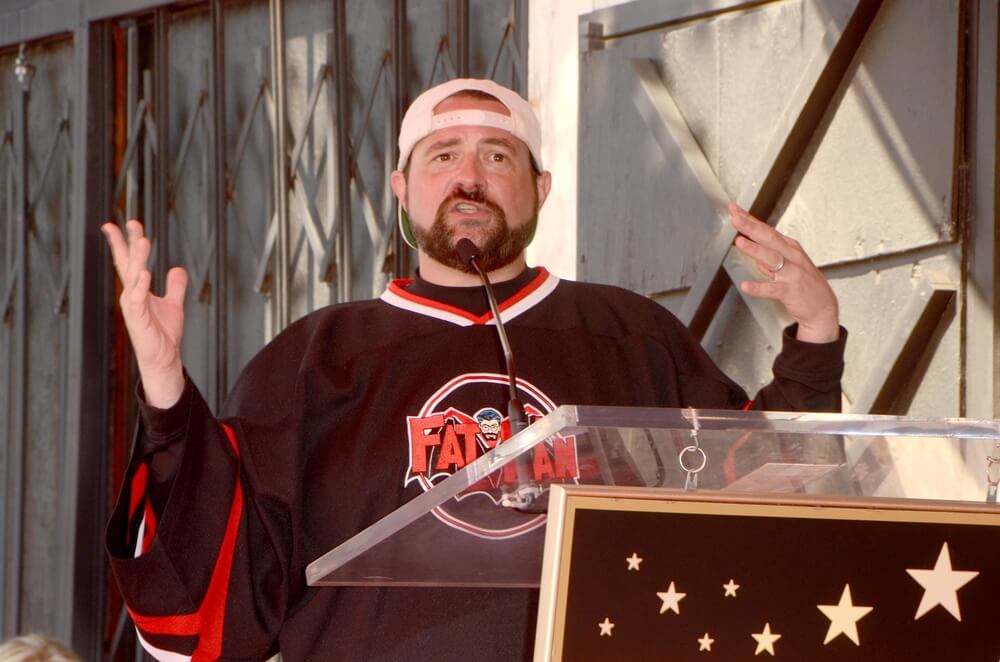 13. One of the most talented people I worked with in my life was Seth Rogen. I got so much from him. He re-energized me in a weird way. I became a stoner because of Seth Rogen. I went up to him and was like, “How about we go to the editing room tonight, watch some cut footage, and maybe share a joint?” He goes, “Finally!” 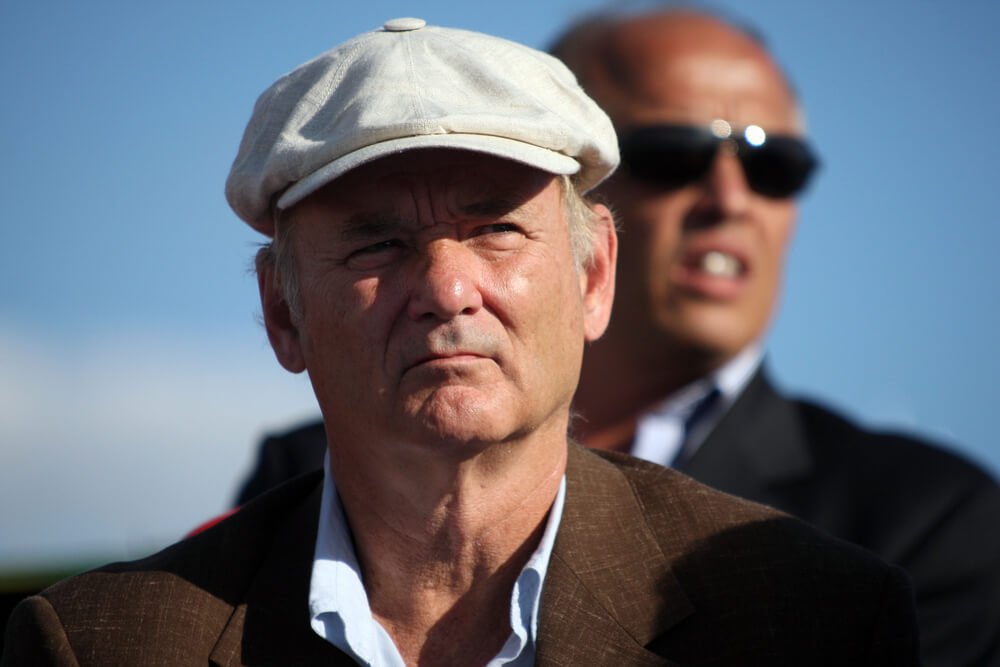 15. I find it quite ironic that the most dangerous thing about weed is getting caught with it. 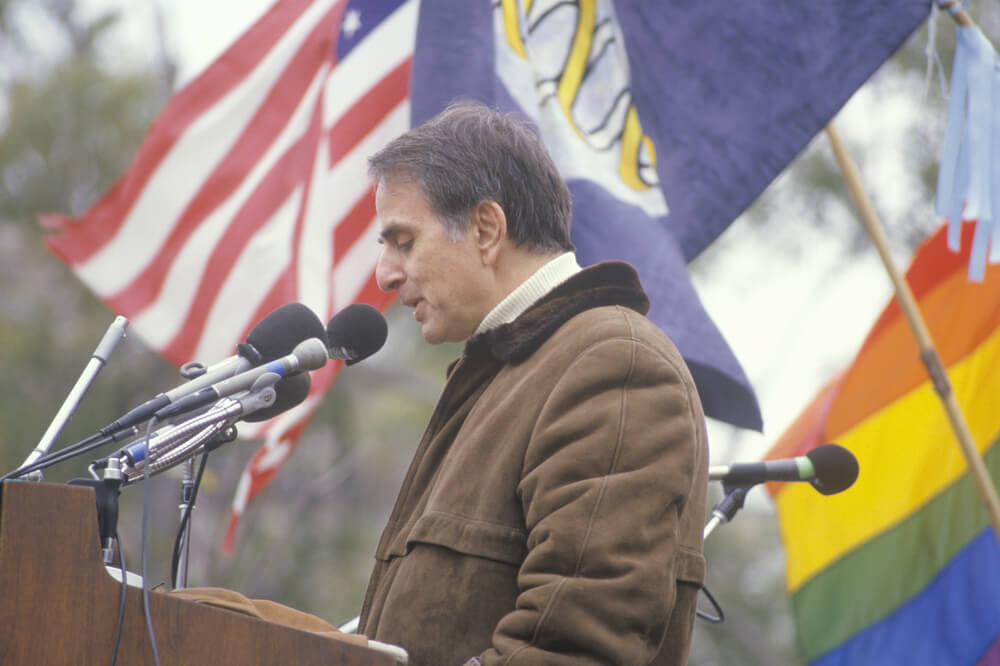 16. The illegality of cannabis is outrageous, an impediment to full utilization of a drug which helps produce the serenity and insight, sensitivity and fellowship so desperately needed in this increasingly mad and dangerous world.

17. A very similar improvement in my appreciation of music has occurred with cannabis. For the first time, I have been able to hear the separate parts of a three-part harmony and the richness of the counterpoint. I have since discovered that professional musicians can quite easily keep many separate parts going simultaneously in their heads, but this was the first time for me. 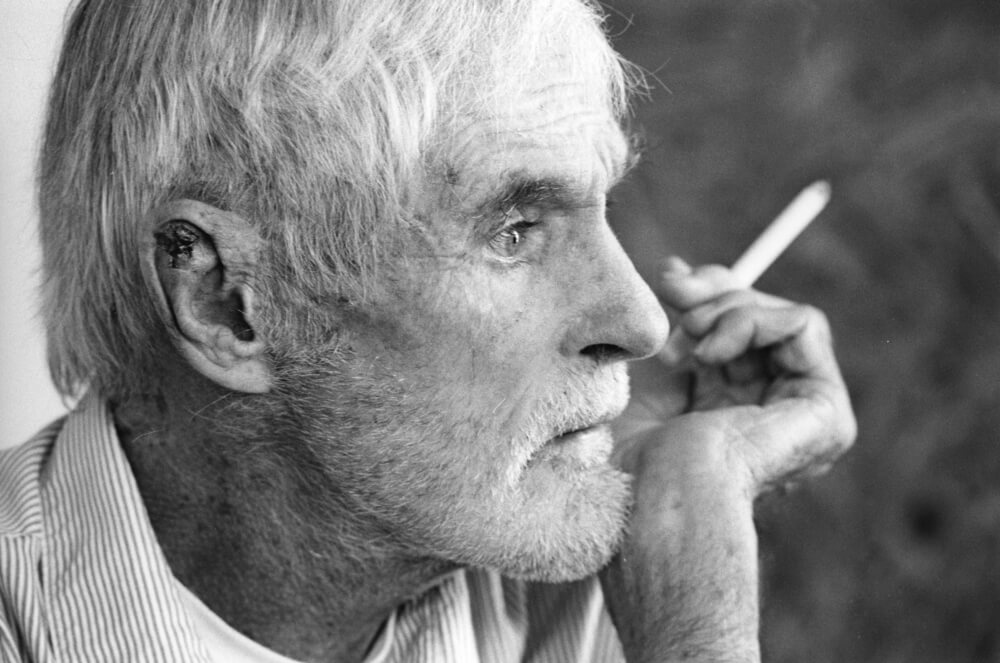 19. They’ve outlawed the number one vegetable on the planet. 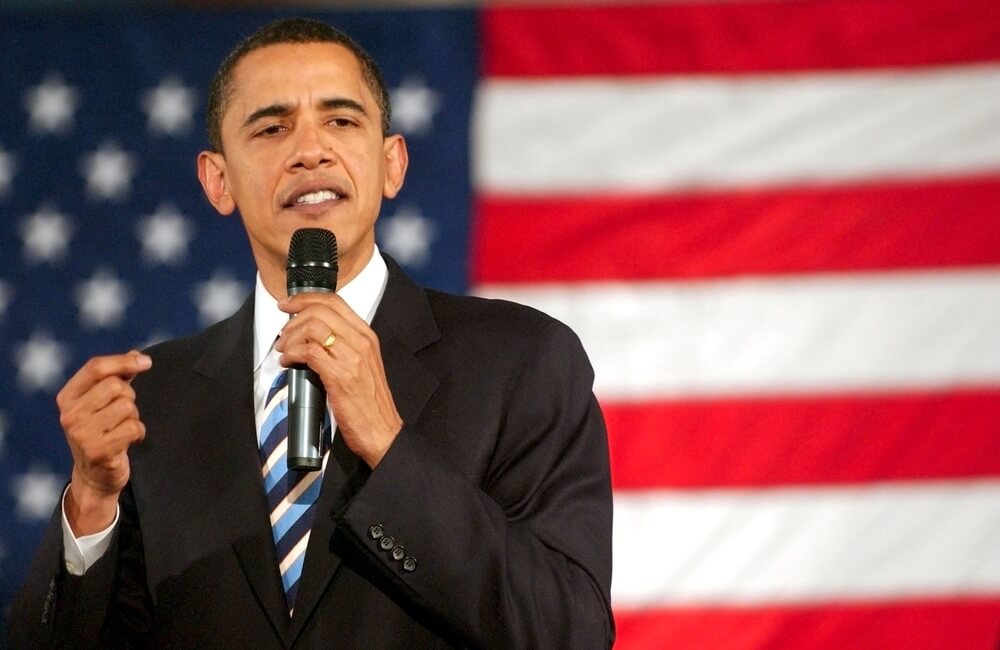 20. When I was a kid I inhaled frequently. That was the point.

21. The War on Drugs has been an utter failure. We need to rethink and decriminalize our marijuana laws. 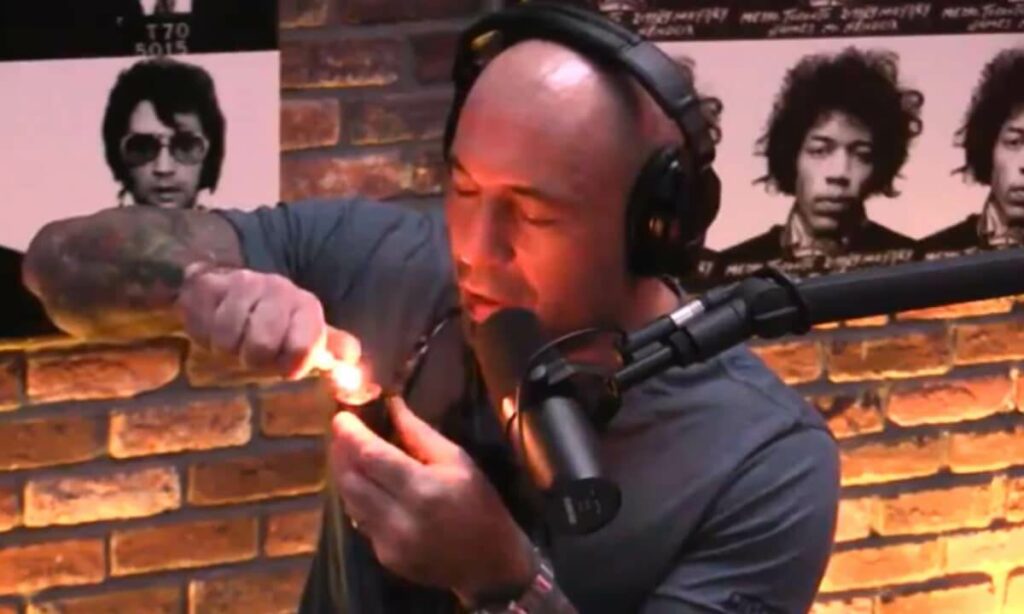 23. Prison is for rapists, thieves, and murderers. If you lock someone up for smoking a plant that makes them happy, then you’re the fucking criminal. 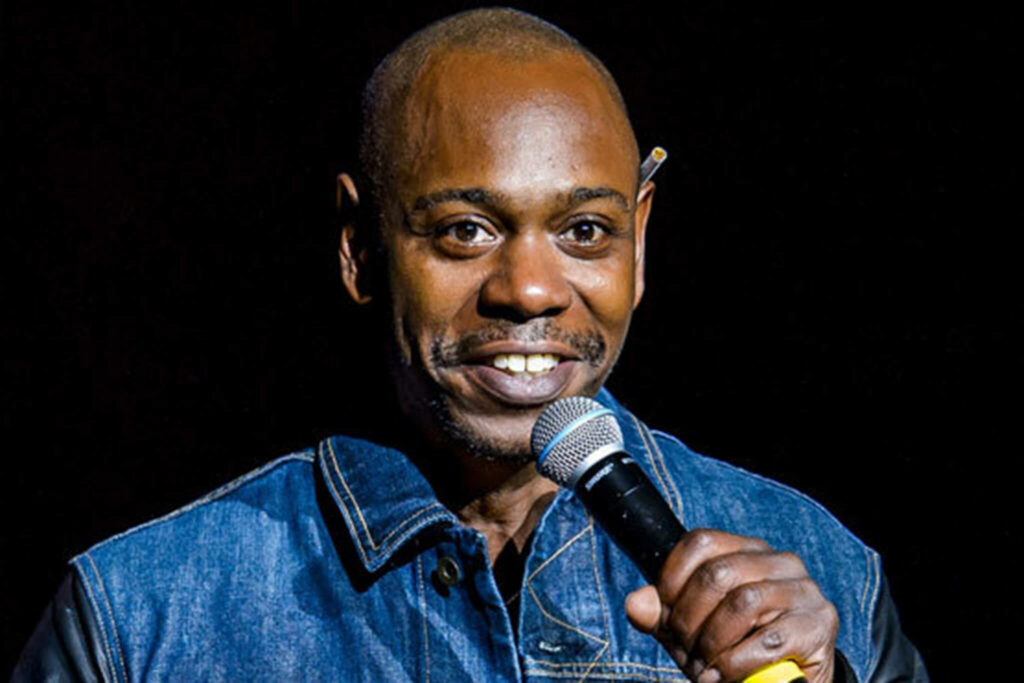 24. Weed’s not as bad as everything else… ’cause weed is a background substance. You know what I mean, you can smoke some herb and still function. You ain’t crisp… but you’ll function.

25. Don’t give me that shit that weeds a drug. It ain’t no motherfucking drug. I’ve done the research. It’s just a plant. It just grows like that. And if you just happen to set it on fire there are some effects.