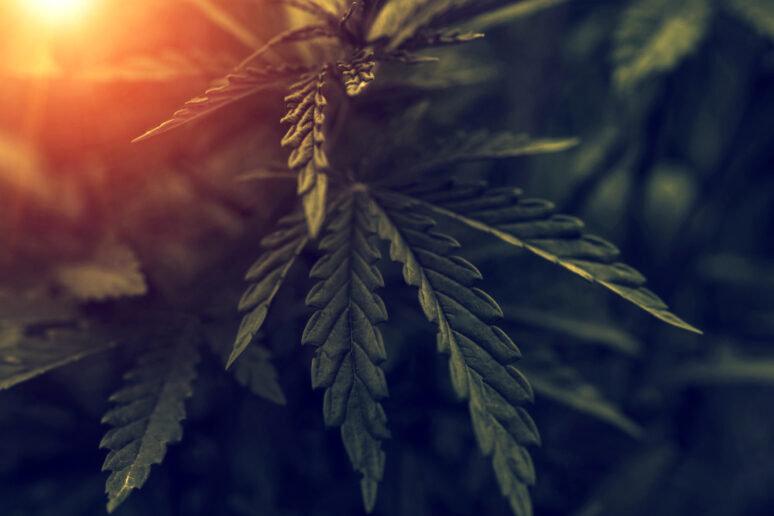 This is just in, the House voted to decriminalize weed. This is a historic symbolic moment marking Congress’s belated move towards embracing the views held by many Americans.

The House voted to pass the Marijuana Opportunity Reinvestment and Expungement Act, the first time either chamber of Congress has ever voted on cannabis decriminalization.

While the federal government continues to criminalize cannabis, House Judiciary Chairman Jerry Nadler stressed that 36 states and the District of Columbia had legalized medical cannabis while 15 states and the District of Columbia have legalized cannabis for adult recreational use. Nadler said the legislation “would reverse the failed policy of criminalizing marijuana on the federal level and would take steps to address the heavy toll this policy has taken across the country, particularly on communities of color.”

“For far too long, we have treated marijuana as a criminal justice problem instead of as a matter of personal choice and public health. Whatever one’s views are on the use of marijuana for recreational or medicinal use, the policy of arrests, prosecution, and incarceration at the Federal level has proven unwise and unjust,” Nadler, D-N.Y., said during debate on the bill Friday morning. “I have long believed that the criminalization of marijuana has been a mistake, and the racially disparate enforcement of marijuana laws has only compounded this mistake, with serious consequences, particularly for communities of color.”

Sadly, despite widespread support from Democrats in the House of Representatives, the bill stands almost no chance of becoming law in the current session of Congress due to a Republican firewall in the Senate and President Donald Trump still occupying the White House.

President-elect Joe Biden campaigned in favor of decriminalizing marijuana. Still, even after Biden is inaugurated in January, Democrats would have to pass the measure through the House again and clear it through the Senate. The upper chamber’s majority control is still up for grabs — with two runoff elections in Georgia scheduled early next month — but the legislation would be subject to a 60-vote threshold to advance through the Senate and on to the Resolute Desk.

Although the measure has collected dust since passing through the House Judiciary Committee last November, the timing of Friday’s floor vote more than a year later allows many Democrats to celebrate a promise to pass the bill before the end of the current session Congress. 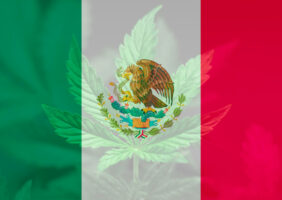 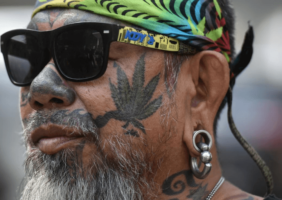 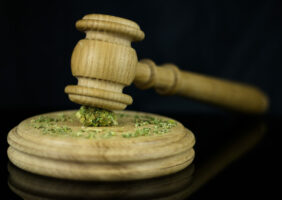 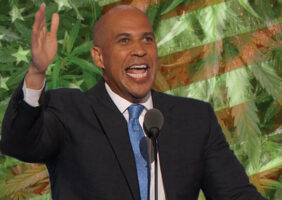