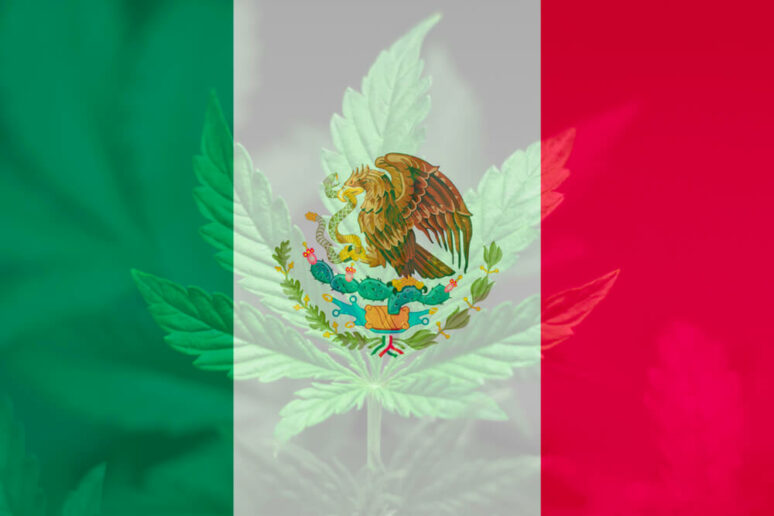 Drug policy reformers claimed a huge victory in Mexico City Wednesday after the country’s Supreme Court handed down two rulings legalizing cannabis for all forms of non-commercial adult use.

The rulings pave the way for adults to use marijuana in any way they see fit. We aren’t just talking about recreational use,

In the first case, a plaintiff wanting to grow his own cannabis at home applied to the court for an “amparo,” a form of constitutional protection from prosecution, so that he can plant, cultivate, harvest, prepare, possess and transport cannabis (for his personal use).

In the second case, another plaintiff also applied for an “amparo” to consume cannabis for recreational purposes.

The two different plaintiffs aimed to declare unconstitutional Mexico’s federal health and penal laws concerning the use of cannabis for non-medical purposes.

The court has found that marijuana can be used for rituals, for recreational use, for medical use, at work, for scientific investigations. For any adult use and that it cannot be penalized,

Enciso said. The drug policy researcher said most people in prison in Mexico for drug crimes are incarcerated for possessing cannabis.

The Mexican government has not put violent criminals in prison but people who smoke small quantities on street corners or outside,

Enciso said. He also added that these decisions will benefit many small consumers.

After years of strategic litigation by Mexican drug policy activists starting in 2015, these rulings do not come as a surprise. Unlike the United States, Mexican federal law requires five consecutive rulings on the same issue and in the same direction to create jurisprudence eventually declaring a law unconstitutional.

What Are The Next Steps Towards Complete Legalization

The next step toward legalization of cannabis for non-commercial purposes is that the Supreme Court must inform Mexico’s Congress within 90 days that prohibiting adult use is unconstitutional. Congress then has to reform the laws the court found unconstitutional. If Congress does not act, every adult prosecuted for using cannabis can also apply for protection from the judicial system.

The rulings create jurisprudence but they do not in themselves amount to changes in legislation. Even so they are very important not just for Mexico but for the United States. When Congress declares marijuana prohibition unconstitutional in Mexico,

the federal government of the United States will be the only prohibitionist jurisdiction left in North America. Canada now has legal marijuana. More than 30 states in the U.S. have some form of marijuana legalization. And now with Mexico legalizing consumption and production, the only drug warriors remaining in North America are President Donald Trump and Attorney General Jeff Sessions.

In both cases decided yesterday, the Supreme Court’s justices ruled 4-1 in favor of granting adults the right to use cannabis (only for non-commercial purposes though). The one justice who ruled against the plaintiffs argued adult use must not infringe upon the rights of others.