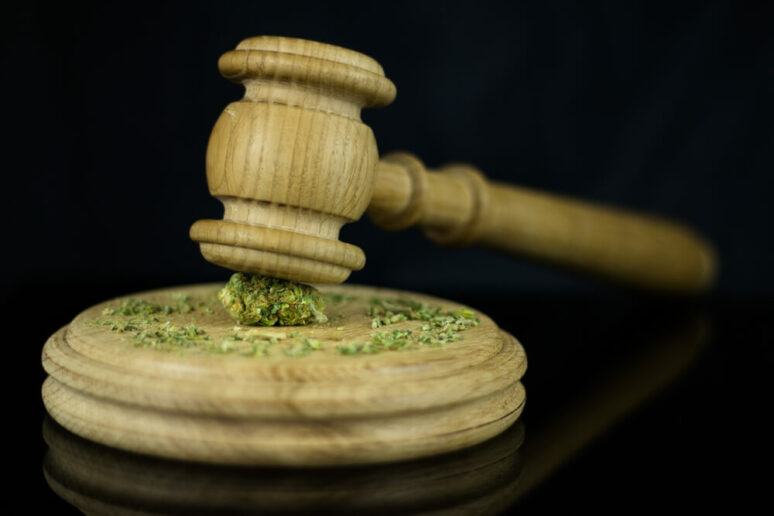 Former Columbus Division of Police Sgt. Dean Worthington was a police officer for over 20 years before he got busted. During that time—as he allegedly served the public, he was part of a detestable child pornography ring.

On Thursday, Worthington received a 9-year sentence. However, due to his status as a former police officer, all but 90 days was suspended. His defense even dared to ask for simple probation for the horrific exploitation of small children.

Worthington’s AA sponsor and his ex-wife both spoke in court in defense of the child predator, claiming that it is unlikely that he will commit these crimes again. However, as multiple studies show, child predators have a hard time stopping, even after jail.

“Between January and July of 2018, it is alleged that Worthington uploaded an image to Tumblr and downloaded multiple videos and images depicting young children engaging in sexual activity with adults,” Franklin County Prosecutor Ron O’Brien said in a press release.

Tumblr tipped off police to Worthington’s actions and a search warrant was issued. During a raid on Worthington’s property, multiple devices were found — including 6 cell phones, laptops, and hard drives — all of which contained horrifying content.

Ohio Crime Victim Justice Center executive director Cathy Harper Lee is not happy with this slap on the wrist.

“When offenders are only sentenced to 90 days in prison it sends a horrible message to crime victims it sends a disturbing message to offenders, it undermines the serious nature of the crime and it allows that industry to flourish,” she said.

Lee also told NBC4i that Worthington’s petty sentence tells the victims that their abuse simply does not matter. “It involves the sexual abuse of children. Offenders who download and exchange images of children they promote and escalate child sexual abuse,” she said.

Worthington’s special treatment for victimizing these children is infuriating, but it should come as no surprise as police officers all too often receive slaps on the wrist for this most disgusting behavior.

As TFTP reported in August, 45-year-old Donald Fair, a former El Paso County Sheriff’s deputy, also avoided jail time after pleading guilty to sexually exploiting a young boy by creating child pornography and sharing it on the internet. Fair struck a deal with prosecutors where he will receive 10 years of probation and be put on the sex offender registry.

“Registering as a sex offender falls within the guidelines of our laws and yes he should be held to that standard and he should have to register as a sex offender for 25-years. Does that mitigate the fact that he’s only serving 90-days in jail? Not it doesn’t. That’s still a very lenient sentence,” said Lee.

As this child predator police officer escapes any real punishment for exploiting innocent children, a Louisiana man will spend the next five years in a cage for selling a cannabis plant.

Huntsberry got convicted of sending a package of cannabis flowers from California to his neighbor’s house in Abbeville, Louisiana in 2014. Inspectors from the post office believed that he had been shipping cannabis from California to Louisiana, using different names and addresses. They also determined that $300,000 had been transferred to Huntsberry’s source of cannabis in California. Authorities initiated a controlled delivery of one of the packages and arrested Huntsberry after the package was accepted. U.S. Postal Service mail labels, money wire transfer receipts, two firearms, and handwritten records of pot transactions were discovered during a search of Huntsberry’s home.