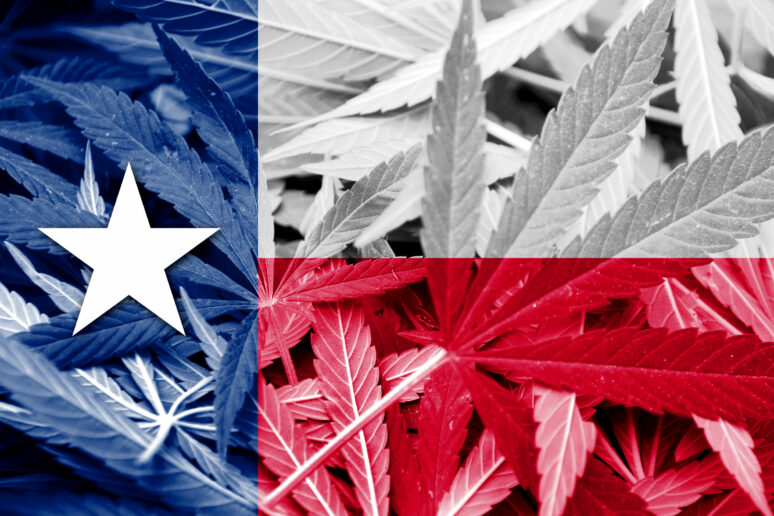 Legalizing marijuana could be part of a solution to Texas’s budget shortfall, a top lawmaker said on Friday, adding that he would still not support it.

“It certainly could be a help. It could augment the shortfall,” Speaker Dennis Bonnen (R) said. “But I don’t believe it’s anywhere near a singular solution.”

Bonnen stressed that, despite its potential benefits to the state’s tax income, he would vote against legalization, because it “creates other financial costs.”

In an interview with Spectrum News Austin, he justified his decision by pointing out that the tax revenue the state would receive from ending cannabis prohibition and taxing sales would not on its own solve the state’s fiscal problems.

“The state budget in Texas is so large, there is no singular solution to a budget challenge,” Bonnen said.

“So legalization of marijuana is something that should be considered next session by those who want to bring that forward, but it probably doesn’t produce a solution to the budget challenge that we’ll be facing.”

Despite Bonnen’s infuriating “logic,” legalization advocates see positive signs in the fact that he is even willing to consider the potential benefits of legalizing cannabis.

“Even lawmakers who have traditionally opposed legalization are taking a more serious look at the financial benefits of doing so,” Heather Fazio, director of Texans for Responsible Marijuana Policy, told Marijuana Moment.

“Our state is facing a budget crisis and it would serve us well to repeal marijuana prohibition, a change that would preserve valuable criminal justice resources and could bring in as much as $1 billion in estimated tax revenue.”

Bonnen’s Texas House of Representatives, in fact, approved a cannabis decriminalization bill last year, but it was later shot down in the Republican-controlled State Senate.

According to Marijuana Moment, “technical snags at this month’s virtual 2020 convention prevented delegates from being able to finalize an updated platform.”

In June 2019, the state legalized hemp, which put a big damper on marijuana-related arrests since law enforcement had virtually no way to tell low-THC hemp from high-THC cannabis.

Earlier this month, the Austin Police Department announced it would end misdemeanor cannabis arrests and citations.

Bonnen is not seeking reelection later this year, leaving the chances for cannabis legalization in Texas’s Senate up to a new speaker.