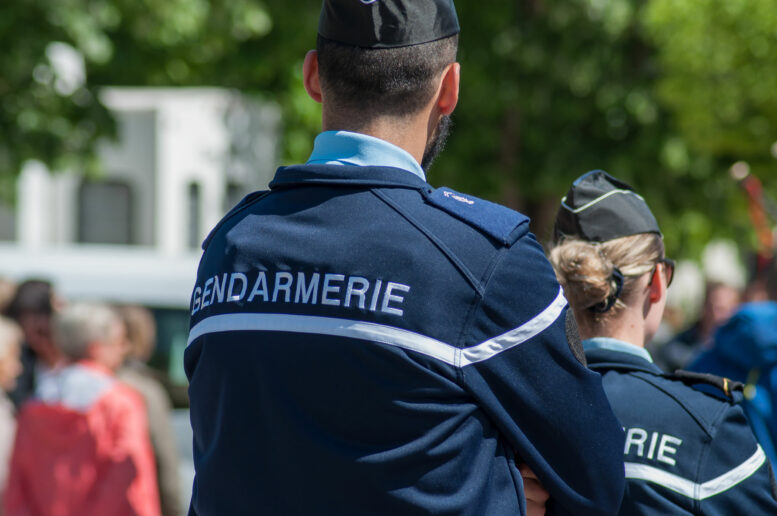 After testing the measure in several French cities in recent weeks, it will now be rolled out countrywide and specifically target cannabis smokers, according to French police.

• Who Are The Top 5 Lobby Groups Fighting Legal Cannabis?
• Muslim Who Killed Jew ‘Was Not Criminally Responsible Because He Was On Weed’
• Man Avoids Police Arrest After Seagull Flies Off With His Bag Of Weed

The new measure is intended to simplify police procedures by “inflicting punishment without delay,” Castex said during a visit to the southern port city of Nice, ruling out the decriminalization of cannabis.

Castex added the fines would aim to “put an end to the violence of everyday life,” and provide police with an efficient tool against sale points run by drug dealers “which are eating away at neighborhoods.”

A French law from 1970 already allows illegal drug users to be punished with up to a year in prison or a fine of up to €3,750 ($4,370), but judges usually don’t hand out jail time to cannabis offenders.

Castex hopes that the fines will stop small-time cannabis offenders without throwing them into the criminal justice system and potentially leading to more crimes.

Despite the cliche of the French wine-drinker, the French are Europe’s leading consumers of cannabis.

The number of 15- and 16-year-olds who reported recent use of cannabis was higher in France than any other European country in a 2015 survey published by the European Monitoring Centre for Drugs and Drug addiction, an EU agency.