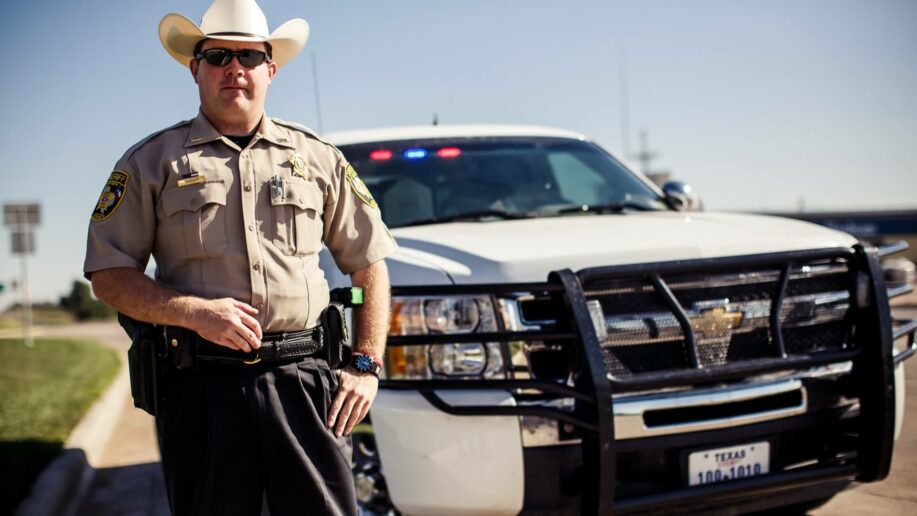 Texas still doesn’t have a real legal medical or recreational marijuana program, and the state’s political leadership may be hellbent on making the state the vanguard of social, fiscal, and biblical conservatism, but in Austin at least they won’t arrest you for a (small) weed charge.

According to the Texas Tribune, Austin Police Chief Brian Manley wrote in a memo to the Austin mayor and City Council in late June that the “APD will no longer cite or arrest individuals with sufficient identification for Class A or Class B misdemeanor ‘possession of marijuana’ offenses, unless there is an immediate threat to a person’s safety or doing so as part of the investigation of a high priority, felony-level narcotics case or the investigation of a violent felony.”

• Texas Man Spent 30 Days in Jail for Shipping 3,350 Pounds of Legal Hemp
• Police Raided This Family Over Tea Leaves and a Tomato Hydro Garden – Now They Have to Pay
• Texas School District Starts To Drug Testing Students As Young As 12

The Tribune stated that the policy change means that if officers suspect someone possesses a small amount of marijuana, they are to seize the herb, write a report and release the person with no charge.

The memo follows a move by the Austin City Council in January to approve a resolution to decriminalize possession of small amounts of marijuana in the city. This was a nice motion, like observing a moment of silence for homeless crossdresser Leslie Cochrane, but the Austin police were quick to note that they would still be cops, disregard the motion, and enforce the law.

That appears to be changing now according to the police order, though to be honest, marijuana was arguably already becoming legal in Texas – sorta, by accident. In June 2019, Governor Greg Abbott signed a bill legalizing hemp in Texas. This complicated things for police because differentiating weed and hemp with the naked eye is all but impossible. And since prosecutors now need a lab report on THC concentration to determine if they can pursue marijuana charges…well, a lot of cops prefer just not to bother.

That became actually official this past week, in the police memo that read “after reviewing the current protocols for handling marijuana cases at all of the relevant County and District Courts and Attorney Offices and/or conferring with representatives from those respective entities, APD has revised our marijuana-enforcement [policies] to comply with Council’s resolution and align with present practices within the local judicial system.”

The Texas Tribune quoted Austin City Council Member Greg Cesar as saying of the decision that “when people organize for racial justice, they can make real change.”

Now, the Austin Police still arrest people of color at much higher rates, and they lead the country in shootings during mental health calls, and they fatally shot Mike Ramos, an unarmed black and Hispanic man in April, but let’s give them credit where credit is due.

Let’s hope that is another step towards marijuana legalization in the Lone Star State.