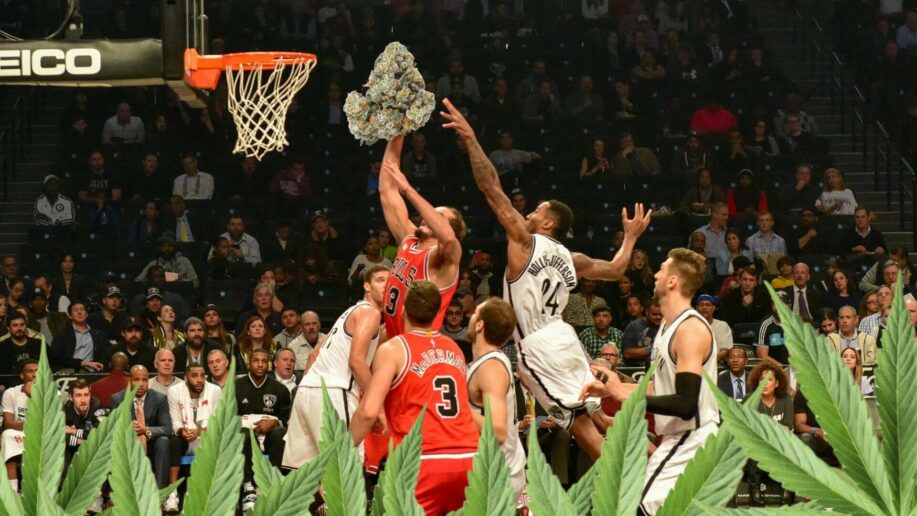 The NBA Won’t Drug Test Players During the Coronavirus Hiatus

If we have any NBA players among our readership — congratulations.

The NBA Players Association has reached an agreement with the NBA to take a break from drug testing while its players are on a coronavirus-induced hiatus, Yahoo! Sports reported on Monday.

• Coronavirus Diary of a Dopeless Hopefiend on Quarantine – Day 3
• The NFL Will No Longer Suspend Players for Cannabis Use Under New Deal
• The Upside of Coronavirus: Cops Are Now Ignoring Low-Level Crime

Players usually have to take “six random, unannounced urine drug tests during each season and off-season,” as per Article XXXIII of the league’s collective bargaining agreement.

This rare testing break will arguably give players some much-needed options to pass the time now that all games and team practices have been canceled.

Cannabis, steroids and performance-enhancing drugs are banned by the NBA, even though almost one-third of teams play in states where recreational cannabis use is legal for adults over the age of 21.

In June 2019, NBA Commissioner Adam Silver said of marijuana “when I’ve talked to players about it, I think they have mixed feelings. It’s not so much about what guys do in the summer. If they want to smoke pot, whatever, it’s legal in a lot of states. We have no issue with that.”

While the NBA has not yet fully embraced cannabis as the healing plant that it is, the league is taking a rather relaxed approach to violations of its anti-marijuana policy.

So there you have it. You might be stuck in your million-dollar mansions, but at least you can get high without repercussions