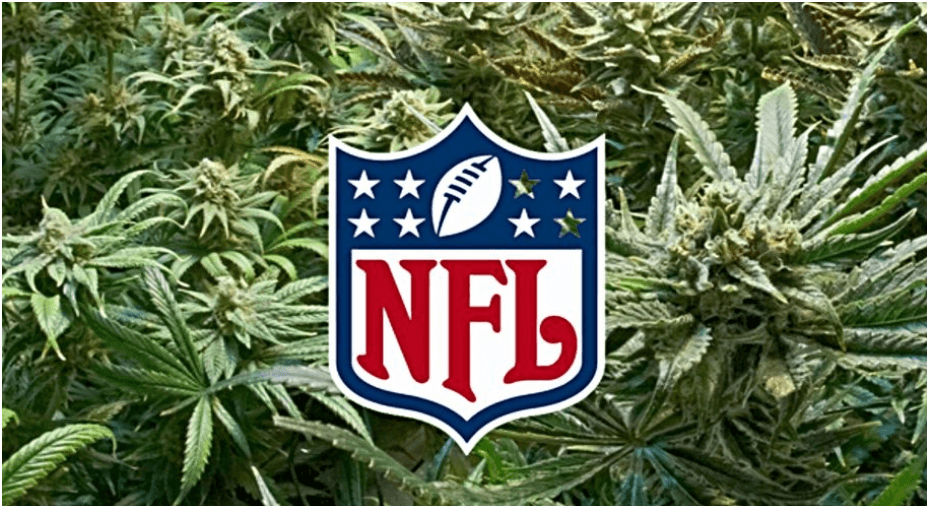 The National Football League will no longer suspend players if they test positive for cannabis, according to a new collective bargaining agreement that was approved by team owners on Thursday.

The new policy is now awaiting approval by the players and their representatives, who will consider the proposal in a conference call on Friday, an NFL statement read.

• The MLB Finally Removed THC From Its Banned Substances List

“Following more than ten months of intensive and thorough negotiations, the NFL Players and clubs have jointly developed a comprehensive set of new and revised terms that will transform the future of the game, provide for players — past, present, and future — both on and off the field, and ensure that the NFL’s second century is even better and more exciting for the fans,” the statement reads.

The new terms would also significantly reduce the number of players that would even be tested and narrow the time window for drug tests from the current four months to only to weeks at the start of training camp, according to a three-page summary sent to players.

The NFLPA has sent all players a fact sheet that covers the highlights on the current proposal for a new Collective Bargaining Agreement. A lot to go through here.. pic.twitter.com/tzOhyLOmhY

Under the agreement, the threshold for THC metabolites in a drug test for it to be positive would also be raised from 35 ng/mL to 150 ng/mL.

According to NBC Sports, the new collective bargaining agreement would “include dramatically reduced penalties, with suspensions happening only in the event of extreme and repeated disregard of the policy or significant violations of applicable law regarding the possession and use of marijuana.”

The document also includes an increase in the minimum salaries for NFL players and widens benefits for active and retired players.

If the agreement is ratified by all parties, the NFL would become the latest major sports league to finally loosen its restrictions for cannabis.

In December, Major League Baseball and the MLB players union announced that they will remove marijuana from their list of banned substances.