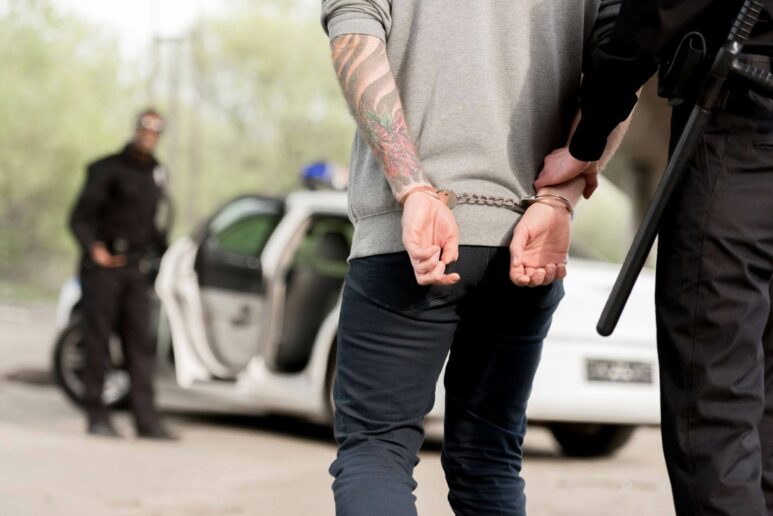 The Upside of Coronavirus: Cops Are Now Ignoring Low-Level Crime

You may finally be able to stop worrying about your upstairs neighbor who keeps calling the cops over your overzealous weed use.

Police departments in several US cities will no longer send out squad cars for minor incidents to minimize the contact between officers and the public during the coronavirus pandemic.

Is this the first step towards a lawless post-apocalyptic wasteland? Should you start welding spikes to the front of your car?

We’re gonna go out on a limb here and say probably not.

“We’re not turtling up into shells and hiding,” Denver PD Chief Paul Pazen told The Denver Post. “Our ability to fight crime, our ability to prevent crime in the first place, that has not changed.”

And Denver is not alone in this novel approach to pandemic prevention. Other cities such as Aurora, Colorado, Portland, Oregon, and Troy, Ohio also announced their officers will stay put for low-level crimes, namely potential misdemeanors.

Exceptions will probably be made if a crime is still in progress or if someone’s safety is at risk.

According to Cleveland.com, police in Cuyahoga County, Ohio, might still arrest you, but will no longer jail anyone charged with a misdemeanor.

And if police do leave the comfortable safety of their precinct, officers will need to wear personal protective equipment such as N95 masks and gloves if they have reason to believe they might encounter somebody who will cough or sneeze at them.

“If we go to somebody with any kind of respiratory illness, we’re going to try to limit the amount of contact,” Troy Police Captain Shawn McKinney told WHIOTV 7.

“Our fire department is going to be the first people, and hopefully the only people, who have to go in there.”

The ‘fuck that’ approach to crime-fighting is also being adopted overseas. Earlier this month, British media reported that the UK may only send out police for “serious crimes” should too many officers fall ill in the coming weeks.

So there you have it. If you live anywhere where weed is still illegal, make sure to cough lots and loudly next time you toke up.

The cops won’t dare come anywhere near you.