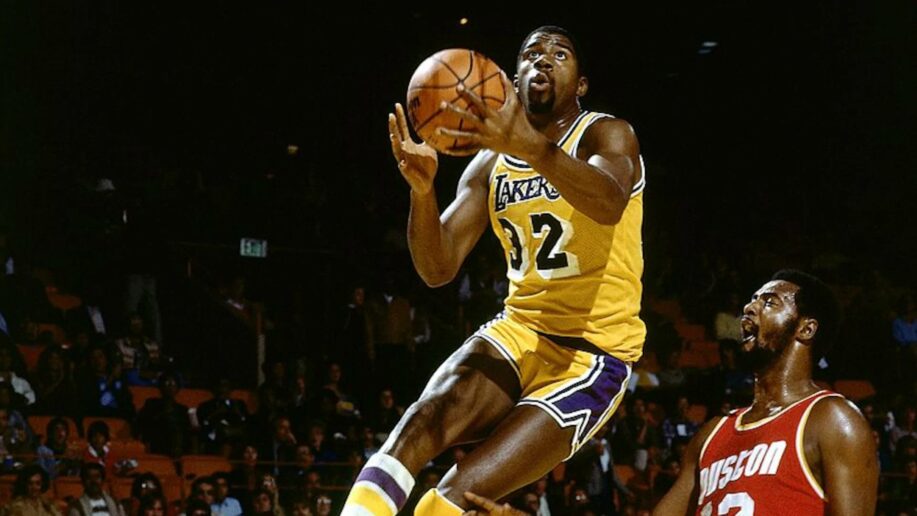 NBA legend Earvin “Magic” Johnson has officially jumped on the celebrity CBD bandwagon and joined athletes like Mike Tyson, Al Herrington, and Paul Pierce who have all become cannabis entrepreneurs in recent years.

According to an interview in Business Insider, Magic Johnson Enterprises has announced a partnership with Uncle Bud’s Hemp & CBD, a US-based medical cannabis firm.

And while Magic Johnson is not the first celebrity to work with the brand, he is the first professional athlete, a move the company hopes will allow it to expand its focus to the world of sports.

“Magic Johnson Enterprises is focused on identifying category leaders with quality products that are at an affordable price,” Johnson said in a press release. “Garrett [Greller, co-founder of Uncle Bud’s] has proven the effectiveness of the products and the company’s commitment to serving diverse communities.”

Greller says that his struggle with chronic pain inspired him to start the business after traditional medicine couldn’t treat his early-onset arthritis.

Johnson added that another motivator for the partnership was his own personal use of the brand’s products.

“I power walk five days a week, so my knees be killing me after I’m done,” Johnson said. To recover, the athlete said that he uses the company’s CBD roll-on “on my knees as well as my lower back, because it gets tight, and it’s helped me out a lot.”

The market for athlete-focused CBD products has grown massively in recent years. While some clinical studies have found that CBD can manage symptoms of chronic pain and inflammation, the US Food and Drug Administration has not approved CBD as a treatment for either one.

In 2018, the World Anti-Doping Agency officially removed CBD from its list of prohibited substances in 2018, and a growing number of sports franchises is allowing its players to use cannabis.