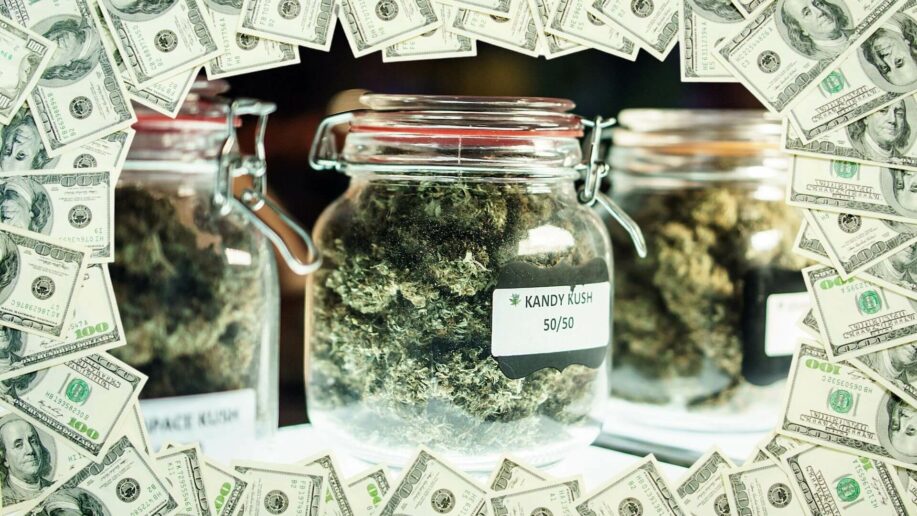 Illinois’ cannabis market may be only a little over six months old, but it’s breaking sales record after sales record with impressive regularity. Just as in the two months before, July represented a new all-time high for cannabis sales in the Prairie State.

Illinois cannabis dispensaries sold a mouthwatering $61 million worth of product last month, according to the Chicago Tribune, far surpassing the $47.6 million generated in June.

• Illinois Will Use $31.5 Million in Cannabis Tax Money to Help Those Harmed by the War on Drugs
• Illinois Sold $20M Worth of Cannabis in the First 12 Days of 2020
• Working in a Cannabis Grow Facility? You May Be at Higher Risk for Allergies, Respiratory Symptoms

Since the beginning of the year, Illinois’ legal cannabis industry sold just over $300 million

According to local sources, Illinoisans bought a total of 994,545 items, with the average shopping trip coming to about $48 (pre-tax).

Interestingly, almost a third of the revenue generated in June came from people from out of state crossing into Illinois to stock up.

As the new law took effect on New Year’s Eve, Pritzker issued more than 11,000 such pardons, declaring it an end to “the 50-year-long war on cannabis,” and the restoration of “rights to tens of thousands of Illinoisans.”

Pritzker’s office has celebrated the law as “the most equity-centric recreational cannabis legalization in the nation.”

“We are bringing regulation and safety to a previously unsafe and illegal market. And we are creating a new industry that puts equity at its very core,” Pritzker said at the time.

Legalizing cannabis has proven extremely lucrative for Illinois, and Pritzker announced last month that the state had raked in $52 million in tax revenue from cannabis sales since the beginning of the year.

“Illinois has done more to put justice and equity at the forefront of this industry than any other state in the nation, and we’re ensuring that communities that have been hurt by the war on drugs have the opportunity to participate,” Pritzker said in a press release last month.

“Since January, over $239 million has been spent on recreational cannabis in Illinois translating to $52 million in tax revenue, and a portion of every dollar spent will be reinvested in communities that have suffered from decades of disinvestment.”

His administration said it had “collected $34.7 million in cannabis excise taxes in the second half of fiscal year 2020,” while “the Illinois Department of Revenue collected $18 million in sales taxes that will be shared with local governments.”

The Department of Revenue has estimated that $25.9 million will be directed to the state’s General Fund from excise and sales taxes.