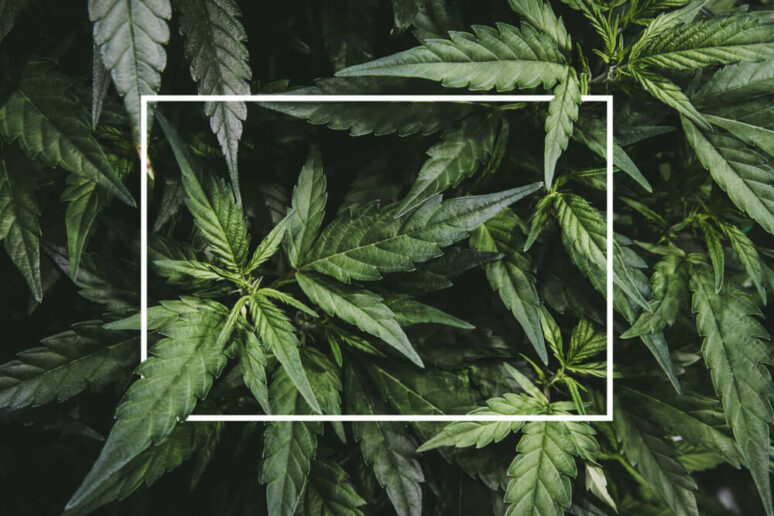 Illinois just became the 11th state to legalize cannabis — and the first where the legislature legalized selling the herb.

Democratic Gov. J.B. Pritzker, who advocated for legalization in his 2018 campaign, signed the cannabis legalization bill today. The legislature had sent the bill to him in May.

Illinois’s cannabis legalization law will allow recreational possession and sales starting on January 1, 2020, creating a new system of taxes and regulations. Adults 21 and older will be allowed to possess and buy cannabis. Tourists can also legally buy cannabis but not as much as state residents. Cities and counties may prohibit sales, but not possession, within their borders. Personal growing will only be fully legal if you are a medical user. Previous low-level convictions and arrests for cannabis will be automatically pardoned and expunged.

Cannabis remains illegal at the federal level, with federal law classifying cannabis as a Schedule 1 substance with no medical value and a high potential for misuse. But the federal government has generally taken a hands-off approach toward state laws loosening access to the drug.

Cannabis Laws in the United States 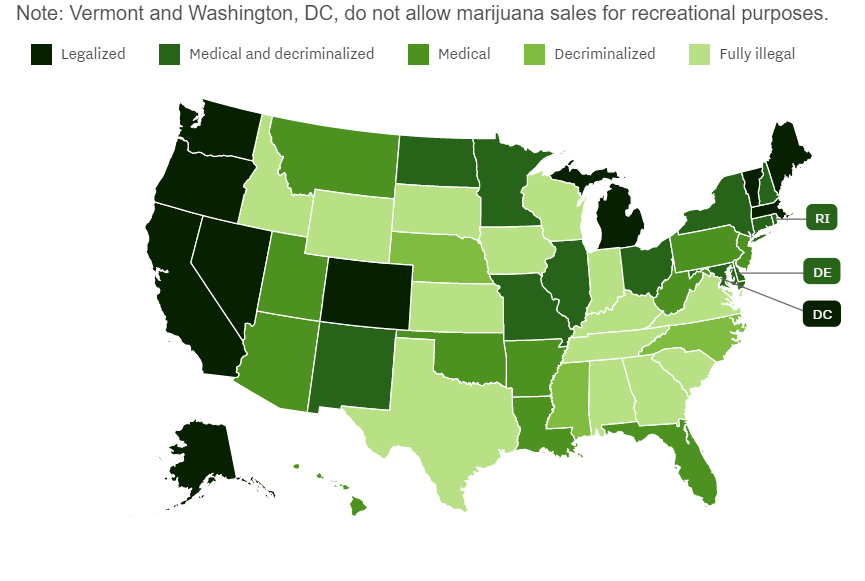