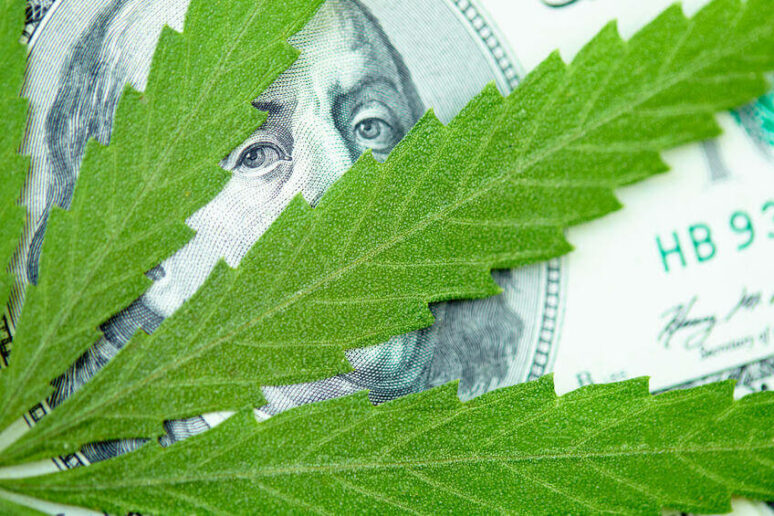 Illinois Will Use $31.5 Million in Cannabis Tax Money to Help Those Harmed by the War on Drugs

By International Highlife May 25, 2020
News Legalization

As legal recreational marijuana programs have spread to states across the US, more and more people are calling on the industry to find ways to invest proceeds in communities that were disproportionately harmed by the War on Drugs. In Illinois, state leaders are set to take steps to further this goal, announcing earlier this month that $31.5 million in funds from legal cannabis sales are now available as “restorative justice grants.”

In a tweet on May 19th, the Illinois Criminal Justice Information Authority announced that applications can now be submitted for the Restore, Reinvest, and Renew (R3) program, which invests 25% of net adult-use cannabis sales revenue into communities “most impacted by mass incarceration and the war on drugs.”

The Restore, Reinvest, and Renew (R3) grant opportunities are now live! All applications are due July 20, 2020. See the requirements below:

Signed into law by Governor J.B. Pritzker last year, the program will use the cannabis tax revenue “to fund strategies that focus on violence prevention, re-entry and health services to areas across the state that are objectively found to be acutely suffering from the horrors of violence, bolstered by concentrated disinvestment.”

The grants given under the program will focus on economic development, violence prevention services, re-entry services, youth development, and civil aid, according to the Illinois Justice Project.

In a press release, earlier this month, Lieutenant Governor and R3 Board Chiari Juliana Stratton is quoted as saying “The R3 program is a critical step towards repairing the harms caused by the failed war on drugs and decades of economic disinvestment.”

She added, “we are ensuring that state funding reaches organizations doing critical work in neighborhoods most impacted by the war on drugs.”

The war on drugs has been one of the main ways that racial disparities in the US criminal justice system have been worsened in recent decades.

Nearly 80% of people in federal prison and almost 60% of people in state prison for drug offenses are black or Latino, both of which far exceed their percentage of the general population. Research has also shown that black and Latino defendants are far more likely to receive stiffer sentencing in drug case proceedings.

Those looking to apply for a grant have until July 20, 2020 to do so. To be eligible for a grant, an organization must be one that is based in or serves residents of designated eligible R3 zones.

Illinois lawmakers approved the state’s medical cannabis pilot program in 2013 and it went into effect in 2014. In 2019, the state approved the possession and sale of recreational cannabis, and since January 1, 2020, adults over the age of 21 can purchase marijuana at the state’s legal retail cannabis dispensaries.