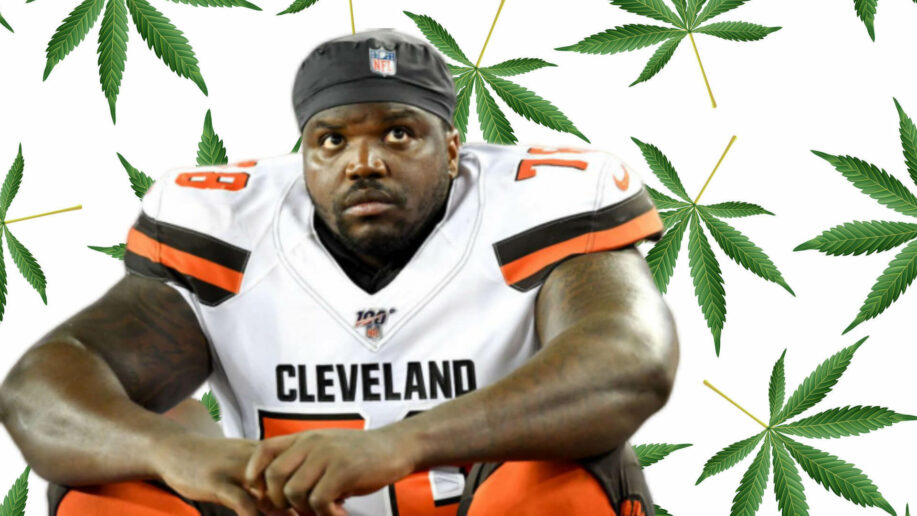 Together with Robinson, 26-year old Jaquan Tyreke Bray, who played three seasons for the Indianapolis Colts, was also arrested. If convicted, the two are looking at up to 20 years in prison.

Robinson and Bray were caught at a DEA checkpoint after a drug-sniffing dog alerted agents to their rental car. During the secondary inspection, agents found several large duffle bags stuffed with 157 pounds of weed. Also in the car were glass jars, packaging equipment, and $3,100 in cash.

According to the federal complaint, the pair was on its way to Louisiana from Los Angeles and even hired an unnamed Uber driver to take them there.

Authorities said Robinson asked the Uber driver to take the fall for the massive amount of marijuana in their car, but he refused, claiming he wouldn’t have agreed to drive them had he known he was also transporting drugs. How he didn’t smell all the weed right behind him will remain his secret.

The driver was not charged.

The whole story is beyond bizarre. First of all, 157 pounds of weed is an insane amount, with an estimated ‘street value’ (don’t we all hate that term) of at least $500,000, assuming an ounce would sell for $200.

There was also absolutely no reason for Robinson and Bray to drive through El Paso, which is right on the Mexican border and swarming with Immigration and DEA agents. 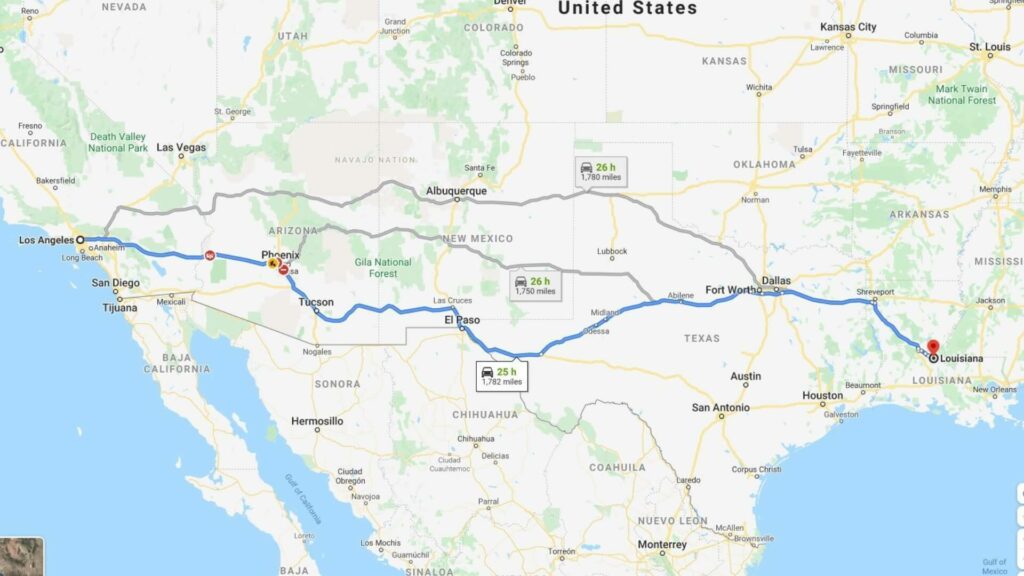 The two could just as well have driven through Albuquerque, New Mexico, a route that is only one hour longer and probably wouldn’t have taken them straight to jail.

Maybe Robinson really needed the money. A Browns team source told ESPN that Robinson was told he would not be re-signed for the 2020 season.

According to Hero Sports, Robinson’s career earnings over the past five seasons stand at around $22 million but judging by many other athletes that were showered in money at a way-too-young age, there’s a good possibility he already blew through that sum.

It’s safe to say that Robinson’s football career is over, but maybe he’ll find some buddies to play with in prison.