Study: Consuming Weed May Affect Your Ability To Think And Plan - International Highlife 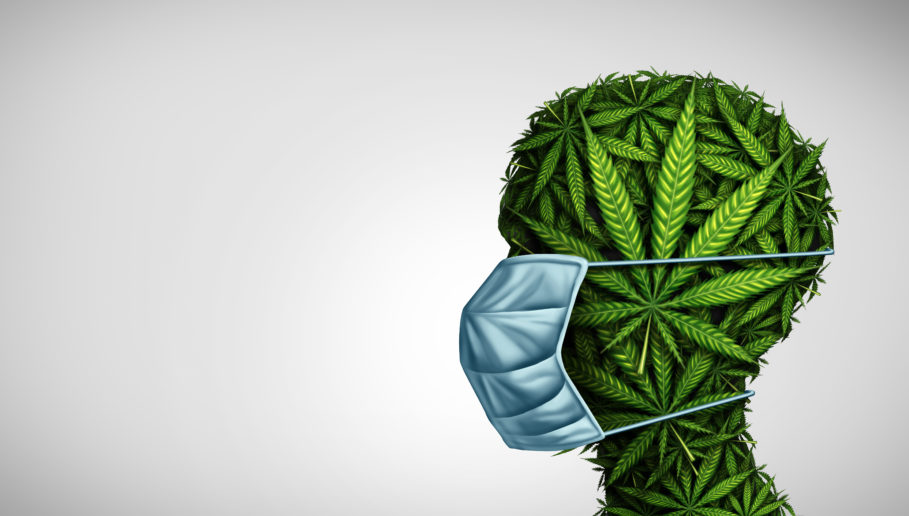 We all remember the stoner classic Cheech and Chong. They spend their days in a weed-drenched room or car, capable of little besides getting high as shit.

If you don’t, that’s not surprising. As more and more states move to legalize weed, the stereotypical mind-numbing effects of weed have become passé, often replaced by an acceptance of the drug as an acceptable way to socialize, relax and get better sleep (rightfully so).

A new review of research, published Thursday in the journal Addiction, finds that impact may last well beyond the initial high, especially for adolescents.

“Our study enabled us to highlight several areas of cognition impaired by cannabis use, including problems concentrating and difficulties remembering and learning, which may have a considerable impact on users’ daily lives,” said co-author Dr. Alexandre Dumais, associate clinical professor of psychiatry at the University of Montreal.

“Cannabis use in youth may consequently lead to reduced educational attainment, and, in adults, to poor work performance and dangerous driving. These consequences may be worse in regular and heavy users,” Dumais said.

Weed’s impact on the brain can be particularly detrimental to cognitive development for youth, whose brains are still developing, said Dr. Megan Moreno, a professor of pediatrics at the University of Wisconsin School of Medicine and Public Health, who was not involved in the study.

“This study provides strong evidence for negative cognitive effects of cannabis use, and should be taken as critical evidence to prioritize the prevention of cannabis use in youth,” Moreno said. “And contrary to the time of Cheech and Chong, we now know that the brain continues to develop through age 25.

“Parents should be aware that adolescents using cannabis are at risk for damage to their most important organ, their brain.”

The newly published review looked at studies on over 43,000 people and found a negative impact of THC on the brain’s higher levels of thinking. Those executive functions include the ability to make decisions, remember important data, plan, organize and solve problems, as well as control emotions and behavior.

Can you recover or reverse those deficits? Scientists aren’t sure.

“Research has revealed that THC is a fat-soluble compound that may be stored in body fat and, thus, gradually released into the bloodstream for months,” Dumais said, adding that high-quality research is needed to establish the long-term impact of that exposure.

Some studies say the negative effects on the brain may ease after weed is discontinued, but that may also depend on the amount, frequency and years of weed use. The age at which weed use began may also play a role if it falls within the crucial developmental period of the youthful brain.

“Thus far, the most consistent alterations produced by cannabis use, mostly its chronic use, during youth have been observed in the prefrontal cortex,” Dumais said. “Such alterations may potentially lead to a long-term disruption of cognitive and executive functions.”

In addition, some studies have shown that “early and frequent cannabis use in adolescence predicts poor cognition in adulthood,” he added.

While science sorts this out, “preventive and interventional measures to educate youths on cannabis use and discourage them from using the substance in a chronic manner should be considered … since youths remain particularly susceptible to the effects of cannabis,” Dumais said.

4 responses to “Study: Consuming Weed May Affect Your Ability To Think And Plan”