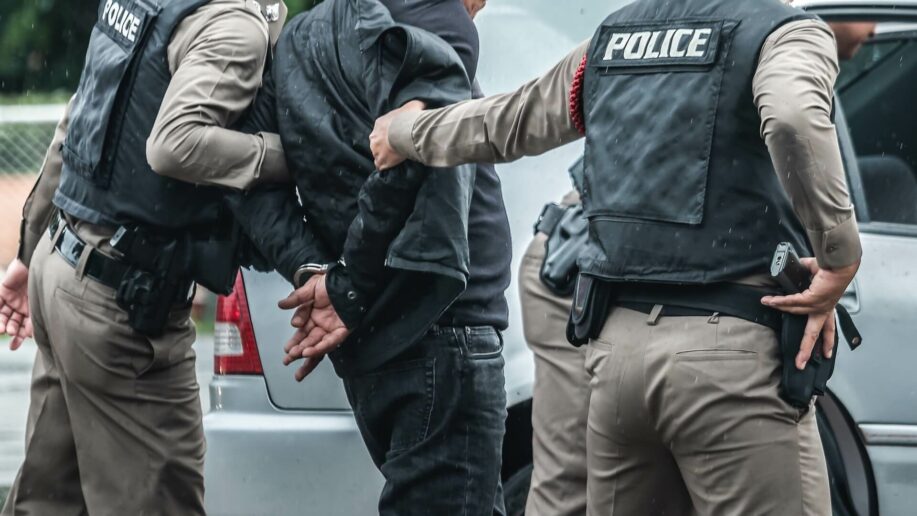 Cannabis legalization is making big strides in the US. As of early 2020, 42 states have either legalized or partly decriminalized cannabis, with 11 states and the District of Columbia even allowing recreational use.

Unfortunately for cancer-survivor and seizure-patient Larry Burgess, Kansas is not one of them.

• If You Use Medical Cannabis You Cannot Posses or Buy Firearms

• People Are Ditching Sleeping Pills and Using Weed Instead

Burgess has spent the last two years of his life stuck in a nonsensical trial over a single cannabis plant he grew at his home to make medicine to control his seizures.

According to KSNW, the now 43-year-old was preparing dinner one evening in April 2017, when his home in Fredonia, Kansas, was suddenly surrounded by Wilson County Sheriff’s deputies with weapons drawn.

“They seized my cannabis medication and other items I had here for the cannabis use,” Burgess told KSNW at the time.

In a video of the raid, a shocked Burgess can be heard asking officers if are serious about raiding his home with guns out over such a small amount of cannabis.

“You guys are here for this?” Burgess asked. “For real? All you guys with your guns?”

Despite his explanations that he was using cannabis for medicinal purposes, Burgess was arrested and charged with felony drug possession.

As soon as he was taken into custody and couldn’t take his cannabis oil anymore, video from his holding cell shows Burgess suffering a severe seizure requiring medical attention.

“I had two seizures, the first one they took me to the hospital, the second one the following morning,” Burgess said. “I wasn’t able to get any medical help for my seizure. It was pretty scary to be honest.”

“At my lowest I contemplated suicide”

Burgess told KCTV5 investigative reporter Angie Ricono that because his seizures were so severe and could come at any moment, he was almost a complete shut-in for years.

“No seizure medication helped. In fact, my seizures got progressively worse over time. It was terrible. Terrible. At my lowest I contemplated suicide,” Burgess told KCTV5. At one point, he was taking up to 23 pills per day — valium for the seizures, anti-psychotics, morphine, muscle relaxants, and anti-depressants — to fight the seizures with almost no effect. 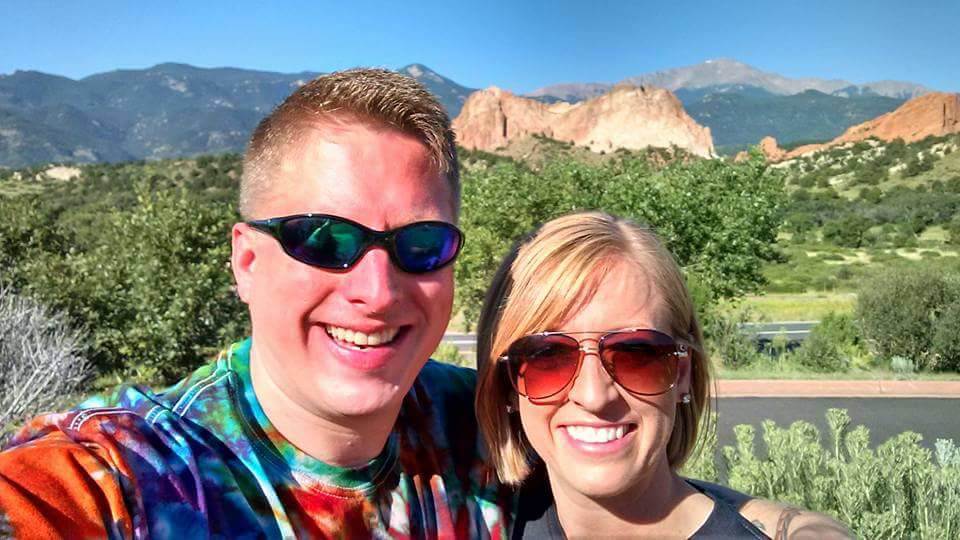 After discovering cannabis and smoking his first two joints in Denver, Colorado, all of that changed.

“I was overcome with emotion,” he told Leafly. “I called my wife; she was sobbing, I was sobbing. And from that moment on I was an advocate. Trying that was a life-changer.”

To get Burgess the medication he needed, the couple at first drove to Colorado every three to four months and planned to move there once their son finished high school.

After the 1,200 mile drive from Fredonia, Kansas to Denver, Colorado, and back became too expensive, they decided to grow their own cannabis.

Burgess and his wife, Shannon, knew that cannabis is still illegal in Kansas and that they were taking a risk. “Instead of trying to deal with unsavory characters or actual criminals, I decided to start making it myself,” Burgess told KSNW  in 2017.

“It was a chance decision that we took as a family and we were willing to take the chances so I could live a productive life,” he said.

A new life in Colorado

While Burgess awaits his repeatedly delayed trial, he was lucky enough to get a special bail provision that allowed him to move to Colorado, where he is now an active medical marijuana patient.

His access to legal cannabis has helped bring down the number of seizures from 2-3 a day to 2-3 a week, and he no longer has to walk with a cane.

But back in Kansas, he is still possibly facing over two decades in prison, with his trial date still unknown.

“The maximum amount is 6 months shy of 25 years in prison, and it’s a hard pill to swallow,” he said.

Burgess told KCTV that he feels that Kansas has let him down, especially after he found out that someone from his former community likely alarmed police about his cannabis use.

Burgess’ wife Shannon said they are trying to live a normal life, even with their future in limbo.