If You Use Medical Cannabis You Cannot Posses or Buy Firearms 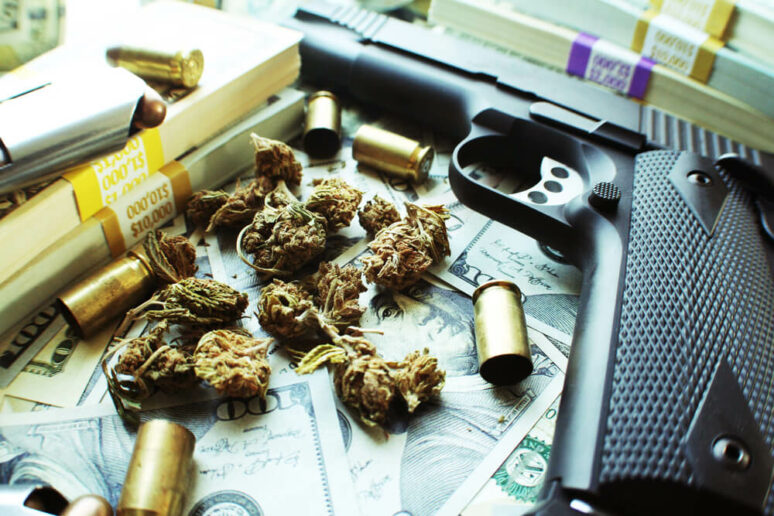 If You Use Medical Cannabis You Cannot Posses or Buy Firearms

As you all know, more and more states are taking the initiative to legalize cannabis for medical purposes and recreational purposes. For example, Colorado, Nevada, and Missouri have all legalized weed in one form or another. While this sounds like a dream come true to many, for gun owners it could be bad news.

While cannabis might be legal in certain states, federal law dictates that a choice must be made. Users of medicinal cannabis will not be allowed a gun permit or license if they continue to consume cannabis in any form. This news comes as a result of a court ruling that states that the ban is not a violation of second amendment rights.

In Colorado, cannabis card holders were given an open letter from the ATF that reminded them of this: 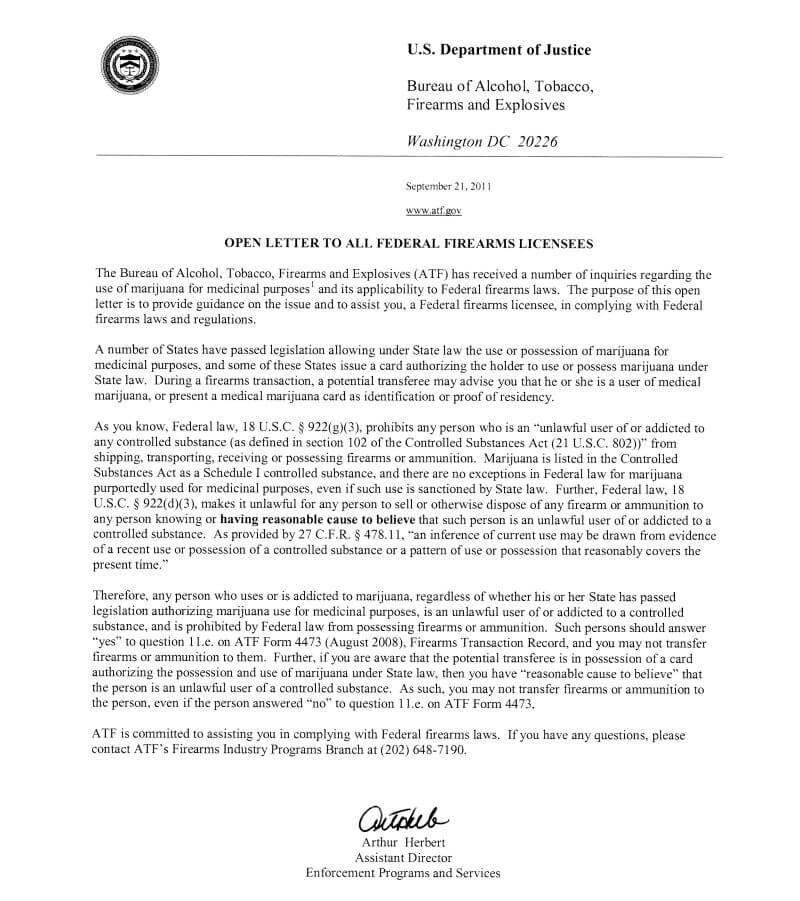 According to an article in kmbc9  A firearms expert confirmed that residents of Missouri who hold a medical cannabis card are not permitted to purchase or possess firearms.

The federal document that accompanies each gun purchase states the use or possession of cannabis is prohibited and illegal under federal law, regardless of whether weed is legal in your state.

Don Pind, a firearms instructor revealed that he has witnessed the crackdown in effect on those who have bought cannabis in Colorado, where weed is legal since 2012.

He told of how residents came back to Missouri after buying weed and tried to purchase a gun. Legally, a photo ID is required and when your name is run through a system, it will automatically reveal if someone has legally purchased weed elsewhere (as legal cannabis dispensaries require a valid ID too.) This means your request to purchase a firearm will be denied.

The organizers of the medical marijuana amendment in Missouri have now recognized that this will be an issue, just like it is in the other 31 states who have legalized cannabis.