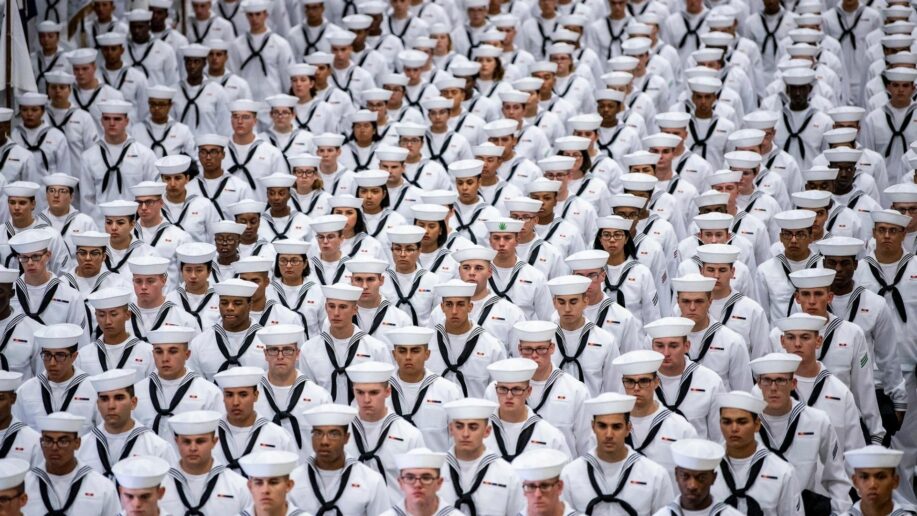 The US Navy Is So Afraid of CBD It Banned Cosmetics, Shampoo, and Everything Else

You’d think anybody with nuclear subs wouldn’t be afraid of hemp, but you’d be wrong. The US Navy is apparently very afraid of a little plant and is banning all sailors and marines from using any CBD products, including cosmetics, hair care, and skincare products, according to a memo released last week.

The US Navy already had a ban in effect for CBD oils and smokeables but the new war on luscious complexions and rejuvenated hair was laid out in a memo last Friday.

In the memo, the Navy stated that the ban “includes the use of topical products containing hemp, such as shampoos, conditioners, lotions, lip balms, or soaps.”

The memo also includes an assertion that “sailors and Marines cannot rely on the packaging and labeling of hemp products in determining whether the product contains THC concentrations that could cause a positive urinalysis result.”

It is, in fact, possible to fail a urine test after using a CBD product that includes trace amounts of THC, and this sentence could be read either as a threat or as the Navy trying to keep sailors from facing disciplinary action just for eating a harmless CBD gummy or rolling around in a luxurious – but possibly life-changing – CBD bath bomb bubble bath.

The memo states that “substance misuse by members of the Armed Forces is incompatible with military standards of good order and discipline, performance, and operational readiness. It is the goal of the Department of the Navy (DON) to eliminate substance abuse,” which is pretty funny if you picture it being said in relation to bath bombs or CBD-infused sexual lubricant.

It’s not funny at all when you think about the thousands of military veterans that were given opiates to treat pain from combat wounds and then left to deal with their substance dependence by themselves.

The good news though is that the ban will reportedly not apply to FDA-approved CBD medications like Epidiolex, which can be prescribed to service members.

Though Hemp was legalized on the federal level through the passing of the 2018 Farm Bill, it remains illegal for US armed forces personnel to use or possess it.

The memo was released just after US Congress members last week approved by a vote of 336-71 an amendment that would allow military service members to legally use CBD products. The amendment comes just a few months after a memo from a Senior Defense Department Official directed the military to ensure that hemp-derived products remain off-limits to military personnel.

Sponsored by Congresswoman and veteran Tulsi Gabbard of Hawaii, the amendment states that the “Secretary of Defense may not prohibit, on the basis of a product containing hemp or any ingredient derived from hemp, the possession, use, or consumption of such product by a member of the Armed Forces.”

CBD – and medical marijuana – are both used to treat a wide variety of illnesses, including chronic pain and PTSD, both of which are particularly applicable to US armed forces personnel. Unfortunately, because cannabis is still illegal on the federal level, the Department of Veterans Affairs cannot prescribe it to service members, and if caught using it, personnel can potentially lose their housing, disability, and retirement benefits.