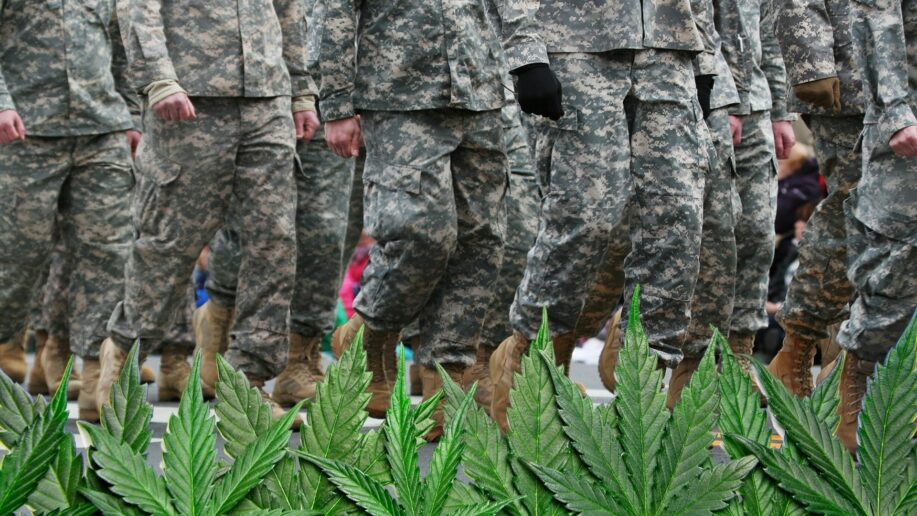 The US Congress on Monday approved on Monday an amendment that would allow military service members to legally use CBD products — just a few months after a memo from a Senior Defense Department Official directed the military to ensure that hemp-derived products remain off-limits to military personnel.

The amendment was sponsored by congresswoman and veteran Tulsi Gabbard of Hawaii, and explicitly states that the “Secretary of Defense may not prohibit, on the basis of a product containing hemp or any ingredient derived from hemp, the possession, use, or consumption of such product by a member of the Armed Forces.”

The memo issued in February, which bore the subject line “Adoption of Punitive General Orders to Address Use of Hemp Products,” stated that President Donald Trump’s signing of the Agriculture Improvement Act – which exempted hemp from the definition of marijuana – “creates a serious risk to the viability of the military drug testing program.”

“Since it is not possible to differentiate between THC derived from legal hemp products and illicit marijuana, and these products could cause or contribute to a THC positive urinalysis result, I find that the use of hemp products could effectively undermine the Department’s ability to identify illicit THC use,” the memo reads.

Though most CBD products contain at best trace amounts of THC, it has the potential to cause a failed drug test. The National Drug Testing Center states that the cutoff level of THC is 50 ng/ml to pass drug tests administered by most labs used by employers in the United States.

“For those using extremely high levels of CBD or hemp oil (over 2,000 mg per day), it’s possible, though unlikely, that this could produce a “false positive” result on a drug test. Even then, a follow-up test can provide more conclusive results,” the National Drug Testing Center states.

Two of the most common uses of medical cannabis are to treat chronic pain and PTSD, both of which are serious problems for many military members.

Nonetheless, because marijuana is illegal under federal law, the US Department of Veterans Affairs cannot prescribe cannabis to service members, and those who nonetheless use it can potentially lose their housing, disability, and retirement benefits.

This is the case even in states where cannabis has been fully legalized for medical and recreational use.

From 2001 to 2009, the percent of veterans in the Veterans Health Administration system receiving an opioid prescription increased from 17% to 24%. Similarly, the overall opioid overdose rates of veterans increased to 21% in 2016 from 14% in 2010.

Giving current and former members of the military at least the option to use CBD for their pain management and mental health is a huge step forward that will hopefully end in the full availability of medical marijuana to military personnel.