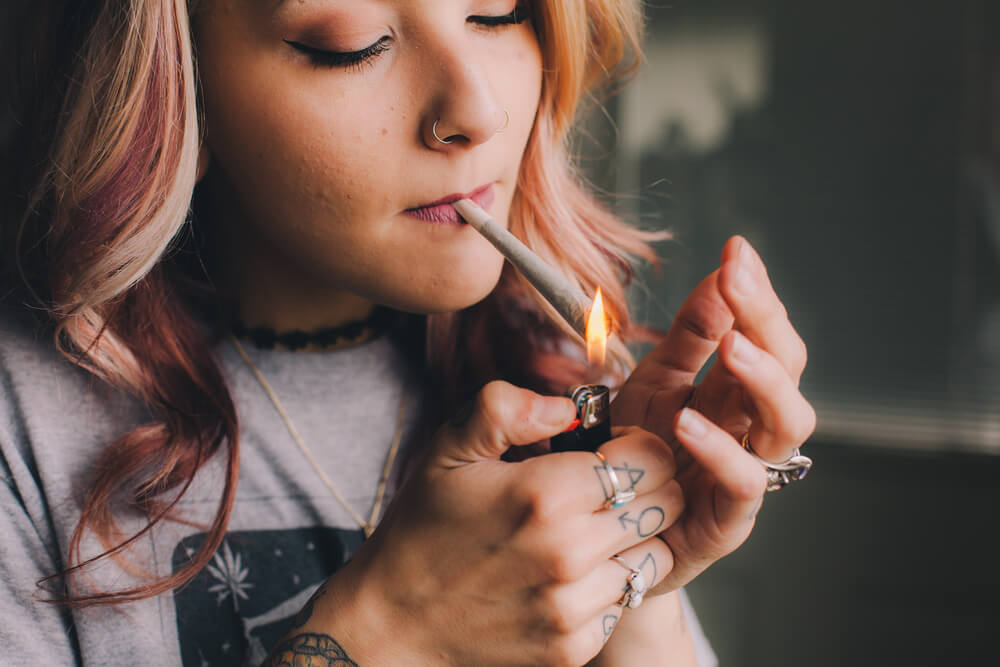 A recent study has emerged from Maastricht University in The Netherlands claiming that students who lost legal access to marijuana were 5% more likely to get better grades in their university studies.

Now before you go believing that cannabis causes bad grades, take a minute to understand the methodology of this study.

The study was conducted in Maastricht, a region of The Netherlands close to the borders of France, Germany and Belgium, where the sale of recreational weed is restricted only to residents of The Netherlands, in attempt to control frequent border crossings.

The 4,000 subjects of the study were then the students of The Netherlands, who could still get weed in coffeeshops, and exchange students for lack of a better term who were restricted from legal marijuana sales.

The study concluded that those students who couldn’t get legal marijuana were 5% more likely to pass their classes, on average, citing that cannabis affected performance in courses that relied on mathematical and numerical knowledge.

While this study could appeal to those trying to make against cannabis, making claims of it bringing cognitive damage to users, this study is lacking credibility in method, science and is politically complicated.

This study may help the area of Maastrict politically, with The Washington Post acknowledging that discourse on and decisions on whether legalized cannabis is a good thing for districts should be politically and socially based, not scientific.

But We Should Pay Attention

While this study is a bit flawed in how it came to its conclusions, it is worth considering the effects of marijuana on cognitive performance, and while grades are a social construct, they are reflective of the development of the adolescent brain.

Studies like this add more fuel to the need to have more scientific research supporting claims that are made to change political and social views.