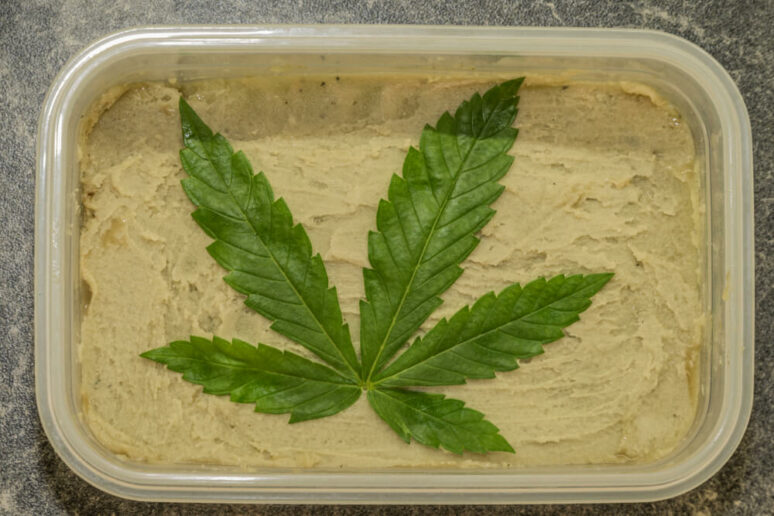 CBD Removed as a Banned Substance for Athletes

Good news for the cannabis movement came in a news release earlier this week from the World Anti-Doping Agency that cannabidiol or CBDs will be removed as a banned substance for athletes.

The World Anti-Doping Agency, or WADA for short, is the agency that governs drug testing for events like the Olympics and also provides guidelines for substance use for athletes in other sports leagues across the world like the Ultimate Fighting Championship (UFC) and Mixed Martial Arts (MMA) Fighting.

The Status of CBD Until Now

Until now, CBDs had been strictly banned by WADA, despite many athletes coming out in support of CBD for their athletics.

Last year, MMA Fighter Nate Diaz caused a bit of a public outrage when he was attending a post-fight press conference and appeared to be pulling on a vaporizer. When asked what it was, he said it was “cannabis oil” and caused a bit of a stir. It was right away clarified that what he had in his vaporizer pen was a totally non-psychoactive CBD oil that did not contain any THC. Diaz explained that the substance was used post-fight to reduce injury-induced inflammation.

MMA Fighting is regulated by the U.S Anti-Doping Agency, which overturned some of their rules on post-victory drug testing as a result of Diaz’ experience, as at the time it was revealed Diaz was using CBD, it has gone past the eligibility for testing period. Diaz was not suspended by the USADA and now many credit Diaz for getting the conversation started about the place for cannabis in competitive sports and the WADA’s subsequent decision.

Is CBD the Next Performance Enhancing Drug?

CBD is gaining a lot of attention in the media about the role that it can play in the recovery of an athlete after a trying workout, game, or fight in Diaz’ case. It acts as a strong anti-inflammatory, with inflammation being a reaction to pain.

Not only that, it’s seen as a hopeful substitute to opioids that athletes sometimes need to take as painkillers after a serious sports injury, which often can lead to the potential for addiction.

It’s important to note that the WADA’s moves to remove CBD as a banned substance does not mean a green light for cannabis. Any THC products, or any form of psychoactive cannabis is still strictly forbidden in the sports world.

WADA does acknowledge that there are some CBD products that aren’t completely devoid of THC levels or potential for psychoactivity, thus, athletes and their support staff must use the absolute discretion when using CBD in their fitness regime.

Hope for CBD in the Mainstream

This move by WADA is hopeful for the future of CBD as it makes its way into more medical contexts. It is gaining a lot of attention now, because people are finally starting to recognize that it is possible to use cannabis products without getting high.

At present, the U.S. Food and Drug Administration is going through a public consultation process as it prepares to make recommendations to the World Health Organization as to whether CBD needs restrictions placed on them on the world’s health stage.