Study: Nearly Half Of People Who Use CBD Drop Traditional Medicines 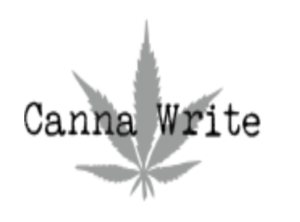 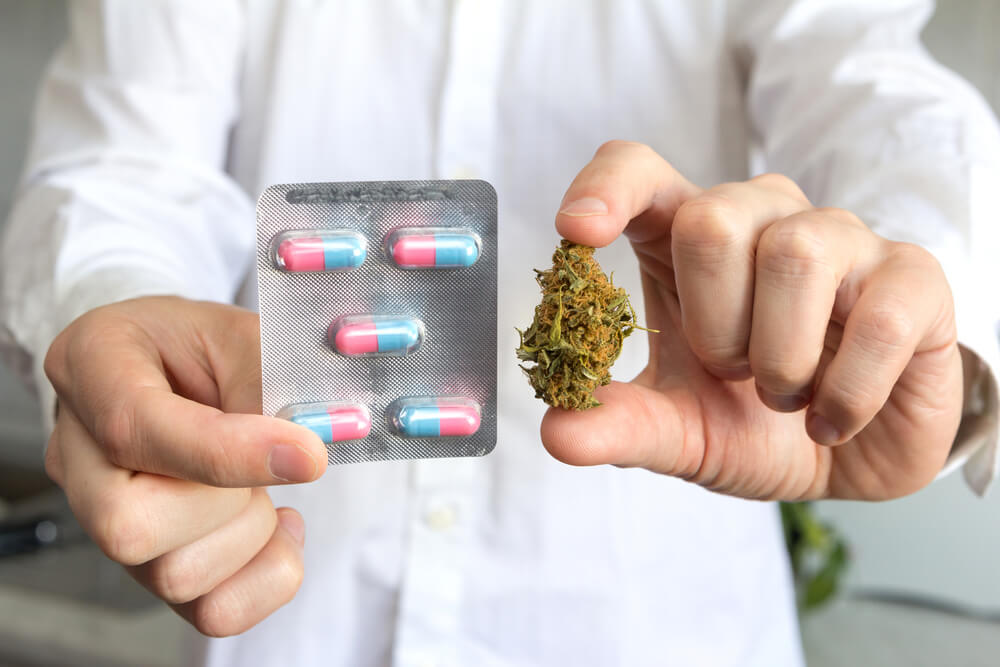 A new study conducted by the Brightfield Group and HelloMD attempted to collect some specific data that showed who was using CBD products, why they were using them, and what ways they were choosing to consume their CBD.

The study, reported in Forbes, looked at the CBD consumption patterns of 2,400 members of the 150,000 HelloMD members. HelloMD is a California based medical cannabis service that allows those with a Medical Marijuana Recommendation to access a doctor and various products.

Brightfield Group who helped HelloMD collect the data studies consumption methods in cannabis users so to inform the industry and research community.

Key Findings of the Study

Dr. Perry Solomon, the Chief Medical Officer for HelloMD reported that the main reason that people were using CBD was to treat insomnia, depression, anxiety and joint pain.

The majority of CBD users were women at 55% of those surveyed, and of these women, they preferred THC-dominant strains.

42% of people included in the study reported that they had stopped using anti-inflammatories like Tylenol and other prescription drugs like Vicodin. 80% of these people found CBDs to be “very” or “extremely” effective.

The study also found that there may be a gap in knowledge between strains with 8% of users not knowing what strain they were using.

Of the strains that were reported by users, Charlotte’s Web led the pack after being popularized by CNN’s Sanjay Gupta, a cannabis advocate who has done a lot to bring medicinal marijuana to the mainstream.

All participants in the study reported vaping as their preferred method of use, followed by bud, and then edibles. Average prices for monthly expenditures ranged from $20 to $80 per month.

When asked whether they use hemp- derived or marijuana- derived hemp, 90% who reported using marijuana-derived hemp did so because they believe in its higher potency and effectiveness over hemp.

As the cannabis industry adjusts to meet the many different markets, studies like this that look at consumption patterns help cannabis entrepreneurs, lawmakers and municipalities understand what people are using and most importantly why.

The more data the industry provides, the stronger the movement towards legal cannabis worldwide gets!