Cannabis and Cancer: Why We Don't Hear More About It? 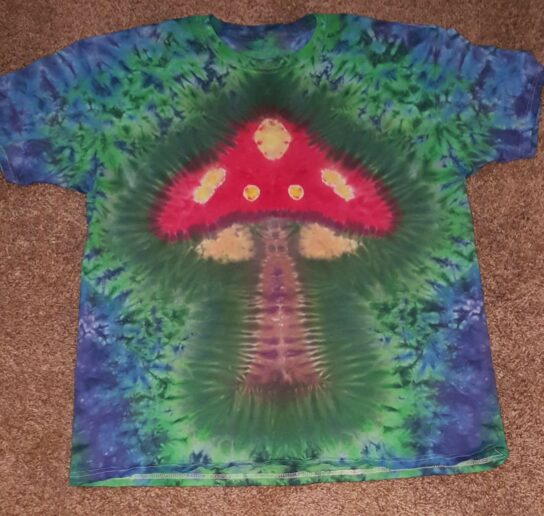 Cannabis and Cancer : Why We Don’t Hear More

Have you heard the latest news on cannabis and cancer? Probably not.

By 2030, according to estimates from the International Agency for Research on Cancer (IARC), the global burden of cancer will grow to 21.7 new million cancer cases and 13 million cancer deaths per year. This is almost double what it was assessed at just 5 years ago in 2012.

Presently, cancer is the second leading cause of death globally, with the American Cancer Society estimating 1 in 7 deaths on a global level can be attributed to cancer.

With cancer becoming ever so prevalent amongst all demographics in the world, the aging population and the adoption of unhealthy lifestyles such as tobacco consumption, poor diet and lack of exercise will contribute to this global growth of the awful disease.

Is there hope in cannabis for cancer?

The amazing news is that cannabis is showing a lot of promise in treating, or in sometimes even curing, cancer. With cancer being such a problem, you’d think that scientists, health officials, and the government would be itching to share this news with the public about cancer and cannabis, right?

We couldn’t be more wrong about cannabis and cancer.

What’s the Deal with cannabis and cancer?

Cannabis and cancer have been closely linked within the medical cannabis community, with cannabis being lauded and praised as a very effective anti-nausea tool for those in chemotherapy. It’s also been known to be effective to treat pain, inflammation, and neuropathy in cancer patients who experience these other unpleasant side effects of their illness and treatments.

Most important of all, science is being shown to be anti-tumour, showing promise in the ability to shrink cancer cells. This information is showing up on the website for the National Cancer Institute. Could it be that the cure for cancer has been right under the noses of cancer researchers all this time? Quite possibly, yes.

What the National Cancer Institute is Saying

You can read it right for yourself on the “Cannabis and Cannabinoids” section of the National Cancer Institute. When discussing the clinical trials that have been conducted on cancer using cannabis and cannabinoids, there is an excerpt that details the promise of these treatments on mice:

The site continues to discuss instances where cannabinoids and cannabis has reduced risk of colon cancer, can attack cancer cells in lung cancer and breast cancer, reduce the growth of metastatic cancer cells, and increase the effects of chemotherapy. Cannabis and cancer is clearly something that needs to be explored.

So, Why Aren’t We Hearing About Cannabis and Cancer?

Why aren’t we hearing more about cannabis and cancer and pushing for more research if we know that cannabis can potentially cure cancer as it only increases in our population?

Too many big businesses have a lot of money at stake for cancer and cannabis to become an explored solution to a cure.

The cancer industry is a billions of dollar a year industry, simply it’s too prosperous and money-making to allow a cure to extend the lives of human beings.

Big Pharma has too much to lose if cannabis becomes the way to prevent, and treat, cancer. The government has too much at stake in the money that cancer drugs bring to the economy. To these groups, cannabis and cancer are often disassociated, and oftentimes ignored.

Could this be why there are dozens of cannabis scientific study proposal sitting within the Drug Enforcement Administration waiting to be given the green light by the Department of Justice?

What Can We Do?

Citizens need to continue to speak up for the promotion of research into cannabis and health, and to call out Big Pharma for the way they are exploiting human beings and denying them access to cannabis.

At the same time, those who are using cannabis to treat cancer, and other health issues, need to speak up to tell their story about the ways cannabis has impacted their health.

One response to “Cannabis and Cancer : Why We Don’t Hear More”