Big Pharma and the U.S. Government are Responsible for Opioid Crisis 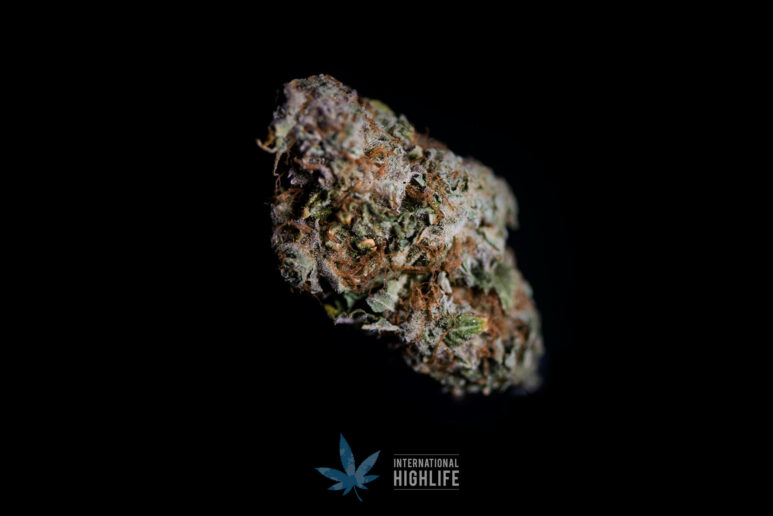 Big Pharma and the U.S. Government are Responsible for Opioid Crisis

A new study and emerging perspectives are drawing attention to the United States Government and Big Pharma’s role in the current opioid epidemic within the country.

While many attempt to place the choice of drug use onto drug users themselves, many are now pointing the finger to Big Pharma and the U.S. Government for being responsible for fuelling the current opioid epidemic.

An article on Blacklisted News recounts findings of a Harvard study called “The Opioid Epidemic: Fixing a Broken Pharmaceutical Market”, examining the role of the government partnership with Big Pharma that has allowed opioids like OxyContin to permeate the market.

The Big Pharma industry has spent more than a billion dollars in their courtship with the U.S. government, through lobbying and campaign contributions. As a result, Big Pharma has been permitted to operate despite the high rates of opioid addictions, the mirky regulations around the chemistry of these drugs, and the overall lack of enforcement.

Purdue Pharma, worked to develop an improved synthetic opioid. Their golden ticket was found with the extended-release oxycodone pill known as OxyContin, patented and approved by the FDA in 1995.

As the Harvard study notes, “low patenting standards” and “a history of tepid enforcement” provided an incentive for Purdue to embark on a massive, fraudulent marketing campaign. With the guarantee of no competition provided by the government, Purdue spent obscene amounts of money getting American hooked on their newly-patented product.

What to Do Now?

As the opioid crisis persists, with 80% of the world’s opioids consumed in the U.S.A.,  medical cannabis advocates are coming forward with the benefits of cannabis to treat the epidemic.

Earlier this year, Rolling Stone reported on those who are taking a stand for cannabis for opioid addiction, where an Albuquerque psychiatric nurse practitioner reported that 400 of her patients who tried cannabis to manage symptoms of withdrawal were able to “kick” their opioid habit.

Without a doubt, the statistics on opioid addictions are alarming, and it’s important that all medical communities recognize the responsibility of how the U.S. got where they are.