What Is THCA And What Are the Benefits of This Cannabinoid 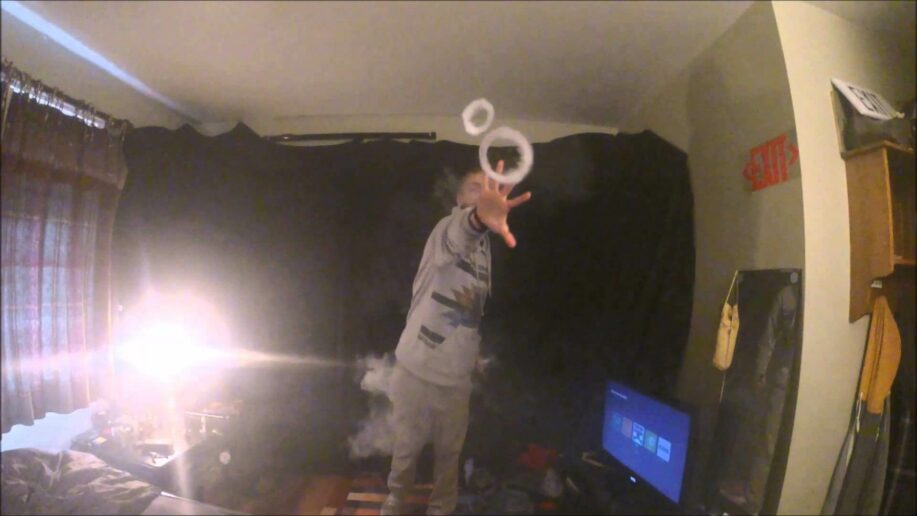 Weed 101: What Is THCA And What Are the Benefits of This Cannabinoid?

THCA is tetrahydrocannabinolic acid, and is somewhat like the “parent” molecule of THC itself. The cannabis plant produces it in the trichomes, using a complex set of genetic instructions – and then it naturally turns into THC from exposure to heat and light!

THCA turns into THC via a process known as decarboxylation, where the original molecule loses a carbon atom, a hydrogen atom and two oxygen atoms. You can read more about this process in our post What Is Decarboxylation?

Often, people wish to make sure that THCA converts to THC as fully as possible, and use carefully-applied heat (usually in an oven at around 100-120 C) to make sure that every last drop converts. This is because THCA does not have the psychoactive effect of THC, so if you want to get as much psychoactive effect as possible, it’s wise to decarboxylate!

However, for individuals who are seeking specific medicinal effects, the process of decarboxylation may not be useful or desirable. Recently, research has begun to demonstrate certain key benefits of THCA in its own right, which may be more useful than THC for certain conditions.

A study published in 2012 concluded that THCA could protect neural cells of the dopamine signalling system from cell death, in mouse models of parkinsonism (a group of conditions related to Parkinson’s disease).

Another study published in 2011 showed that it could reduce inflammation by inhibiting the release of pro-inflammatory compounds known as prostaglandins, while a  2013 study on rats showed that it could potentially be more effective than THC at managing nausea and vomiting.

As well as all this, Dr William Courtney is a California-based physician who has promoted the benefits of THCA for years, for a wide range of conditions. Although his results are not backed up by clinical trials, he has reportedly gained good results using it to treat the autoimmune disease lupus – and he certainly seems to be convinced of its effectiveness and safety, as his primary patient is his wife Kristen!

William and Kristen Courtney discovered that when Kristen drank raw, juiced cannabis every day, her symptoms all but disappeared and she was able to cease using the majority of her other medications.

Raw cannabis contains high levels of THCA that has not yet decarboxylated to become THC – so adding a handful or two of raw cannabis leaves and buds to a breakfast smoothie is a great way to get it in your diet! You can find out more about the benefits of juicing raw cannabis in our handy guide, Why You Might Want To Try Juicing Raw Cannabis.

3 responses to “Weed 101: What Is THCA And What Are the Benefits of This Cannabinoid?”