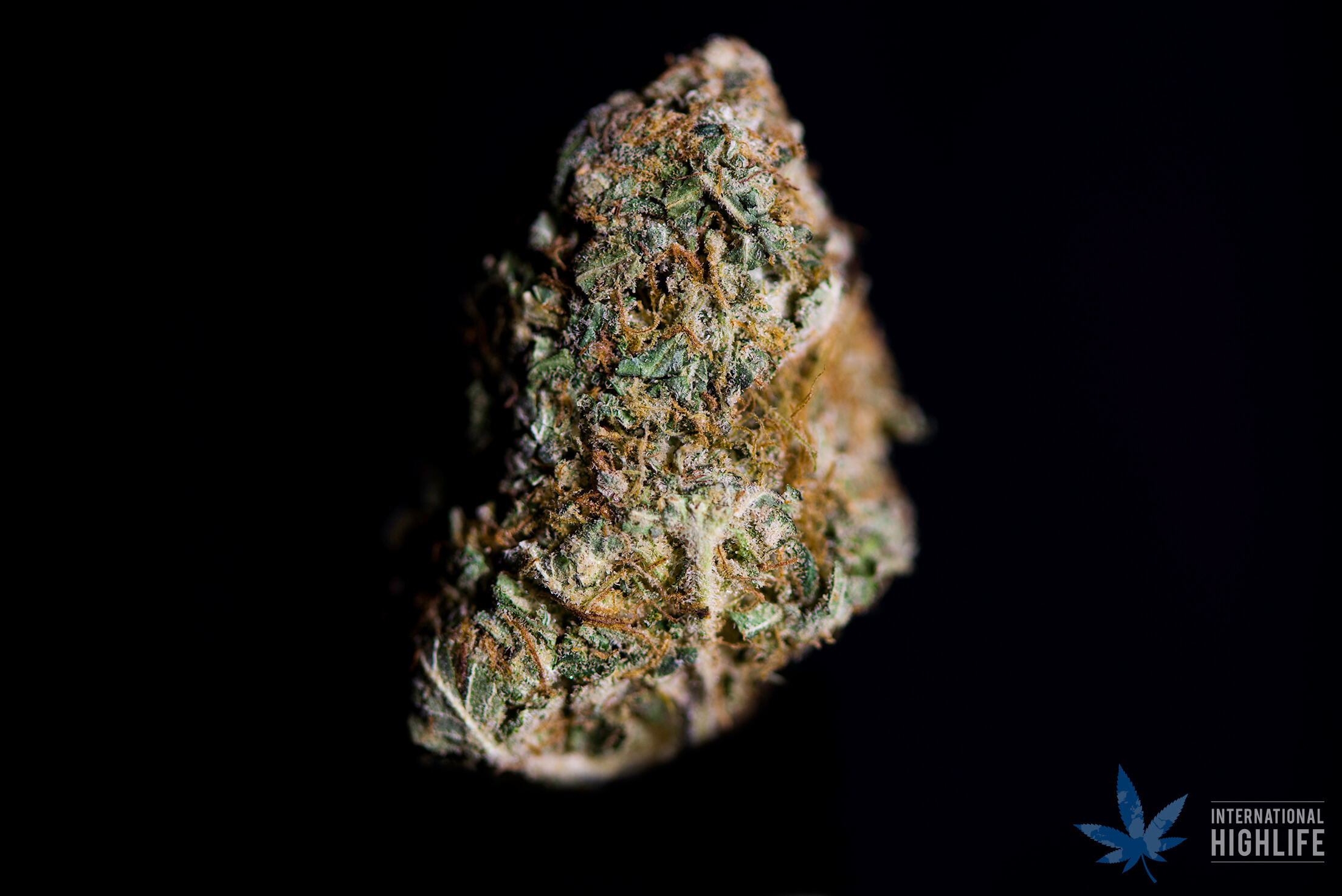 A cross between Kali Mist and Amnesia by Medical Seeds, Y Griega has an eclectic heritage with roots that can be found in a wide range of countries, including Colombia, India, Mexico and Thailand. Often going under the name of ‘Y’, perhaps due to its creation during the same period as the so-called ‘generation Y’ in the late 1980’s and 90’s, this Sativa strain is popular amongst millennials who want to experience the energetic, psychoactive effects of Y Griega.

With an intensive growing period that rapidly produces plants with long stems and many bud sites, Y Griega has a flowering time of 10-12 weeks that can produce up to 550 grams if grown outdoors. The benefits of the Screen of Green method of growing have not been verified but is a method of growing that is claimed to increase the overall yield even more. Y Griega requires a substantial amount of care during the growing phase and does well with a nutrient solution.

Big, dense buds characterise Y Griega, which is often so fluffy that is can sometimes be a little hard for bong-users to get going. While it doesn’t have a huge flavour profile, there is something delightful about the subtle lemon tones that come through in the aroma and taste, titillating your taste buds rather than overwhelming them with a strong or pungent flavour as some other Sativa’s do.

One analysis report from MCR Labs, found the THC level of one selected strain to come in at just over 11 percent overall. However, the average THC count is usually found to be between 17 and 29%.

With top-end parent strains in the form of Kali mist and Amnesia Kush, it is no wonder that the psychoactive properties of Y Griega are so renowned. Some users may experience a burst of energy upon smoking or vaping this Sativa, others claim to experience psychedelic effects. As with almost all Sativa strains, the difference between feeling energised and couch locked is directly related to the amount consumed and the individual's tolerance level.

The reported medical benefits of Y Griega vary, and as with most Sativa’s, a general improvement in mood and reduction in stress-levels is the most common benefit. And while Y Griega has a low CBD level, it's reported abilities to act as a muscle relaxant makes it almost unique in its field, alleviating the painful symptoms of Glaucoma for example.

As a result of its psychoactive properties, Y Griega can move from the relaxing to the distinctly trippy in a relatively short space of time. Fatigue is also reported to be a side effect for some individuals, despite initially manifesting itself as an energetic high. Individual personalities should be considered before consuming any strains as they can sometimes enhance certain personality traits.