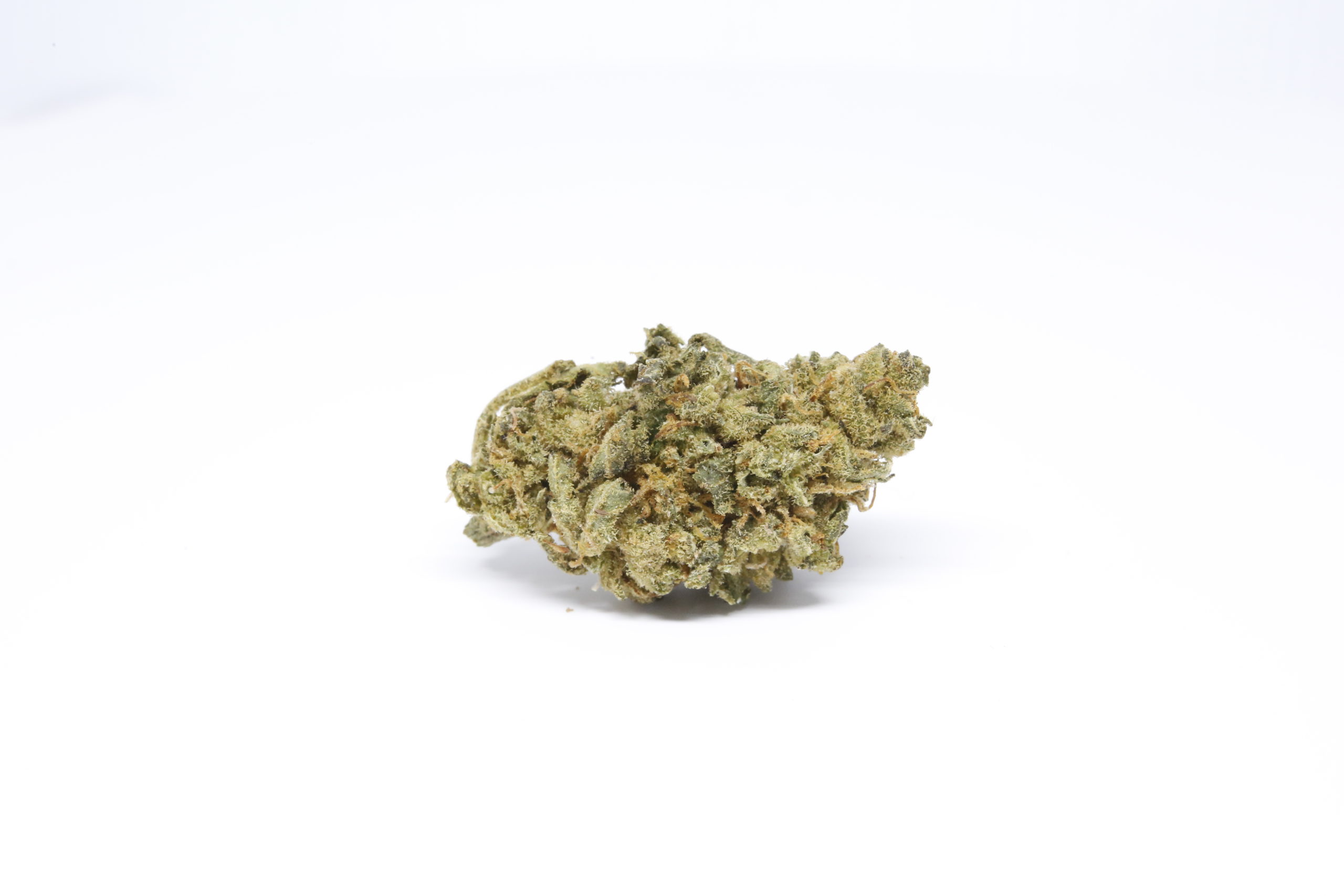 Sour Skywalker is a delicious and potent, well-balanced hybrid strain that is new on the market and is gaining in popularity and notoriety among canna lovers. Taking some of the best qualities from each of its parent strains, Sour Skywalker is a mid-level intensity hybrid whose characteristics are slowly being recognized and appreciated.

Presumably a west coast hybrid, there is not an overwhelming amount of information about this exciting new strain. What we do know, however, is that Sour Skywalker should not be overlooked simply because it is new.

Most recently found in a dispensary in Colorado, this strain is just beginning to be a contender in the medical market. Here’s a brief overview of what we do know.

Like its parents, Sour Skywalker prefer hot, dry climates with ample ventilation to reduce the risk of molds or mildew. Sour Diesel is known to be susceptible to powdery mildew, so it is crucial to pay attention to your growing environment to guarantee a healthy harvest.

While Skywalker is known for its compact stature, Sour Diesel likes to stretch out its branches and grow long and tall. Crossing these two strains resulted in a mid-size plant that produces dense and thickly clustered flowers that are both bright and dark green, full of crystals, and loaded with amber colored hairs.

Regarding aromatic profile, Sour Skywalker emits hints of pine and lemon, presumably from its high concentrations of pinene and limonene terpenes.

Sour Skywalker is a slow growing plant, needing about nine to ten weeks of full flowering to ensure a good harvest. When cultivated properly, Sour Skywalker can yield anywhere from 15 to 24 ounces per plant.

While we do know a lot about the growing habits of its parents, we are still learning about Sour Skywalker. It is a newcomer on the market and is still being tested and researched.

Tested by BudGenius in California, Sour Skywalker was found to contain 17.14% THC and 0.3% CBD levels. Cannabinoid activated totals were 17.49. No terpene testing exists for Sour Skywalker as of yet, but it is safe to say that there are higher levels of Pinene and Limonene present.

With parents like the extra dank Sour Diesel and the indica-heavy Skywalker, there is no way that Sour Skywalker delivers anything less than an extreme experience. Combining the power of two hard-hitting strains results in a delightful experience, bookended by initial feelings of euphoria and creativity mixed with relaxation and calm.

This strain is uncanny for soothing stress and tension and leaves you feeling so calm that you might not remember what it was that you were even stressing out about just moments before you medicated. Most users report that all tension just melted away after only a small amount of Sour Skywalker. They also noted that the effects were long lasting and continuous.

Also important to note that, because the THC levels are well within the medium range, this is a very approachable strain of cannabis and is recommended for even a novice canna user.

If you choose Sour Skywalker, make sure you don’t have any plans for the next few hours, because you are going to spend some time relaxing. This is a perfect strain for evenings or weekends, or if you just want to take some time to calm your nerves, relieve your pain, or enjoy some munchies.

All in all, Sour Skywalker is proving itself to be a newly released shining star in the canna market today.

Because we don’t know a lot about this new and exciting strain, we cannot recommend Sour Skywalker for medical users who rely on CBDs to relieve their pain. It is, however, highly recommended for those who use THC for pain, stress, sleeplessness, nausea, or anxiety.

We do know that combining Sour Diesel and Skywalker resulted in a well-balanced hybrid that produces feelings of relaxation while also delivering an ample dose of energy and creativity. We also know that, because Sour Diesel is known for its long lasting effects, this is a strain that takes effect quickly and can last for up to 5 hours.

Quick to take effect, users report that the initial feeling is that is euphoria and calm, all mixed up into one somewhat racy package. Many say that they felt the effects immediately in their head and that, if they sat still, they could feel it moving from the head to all parts of the body.

Users who have a hard time sleeping report that Sour Skywalker helps them get into bed and stay there, allowing them hours of peaceful and restful sleep.

Many users who live with chronic pain, stress, or anxiety note that Sour Skywalker helps deliver the relief they need.

Others who live with nausea or have trouble eating also are beginning to rely on Sour Skywalker to help them revive and stimulate their appetite.

After the initial speedy effects wear off, a more mellow and relaxed feeling sets in, changing what was an uplifting cerebral high to something heavier and based in the body. This is where couch lock sets in, so grab some snacks, pop on a movie, and settle in.