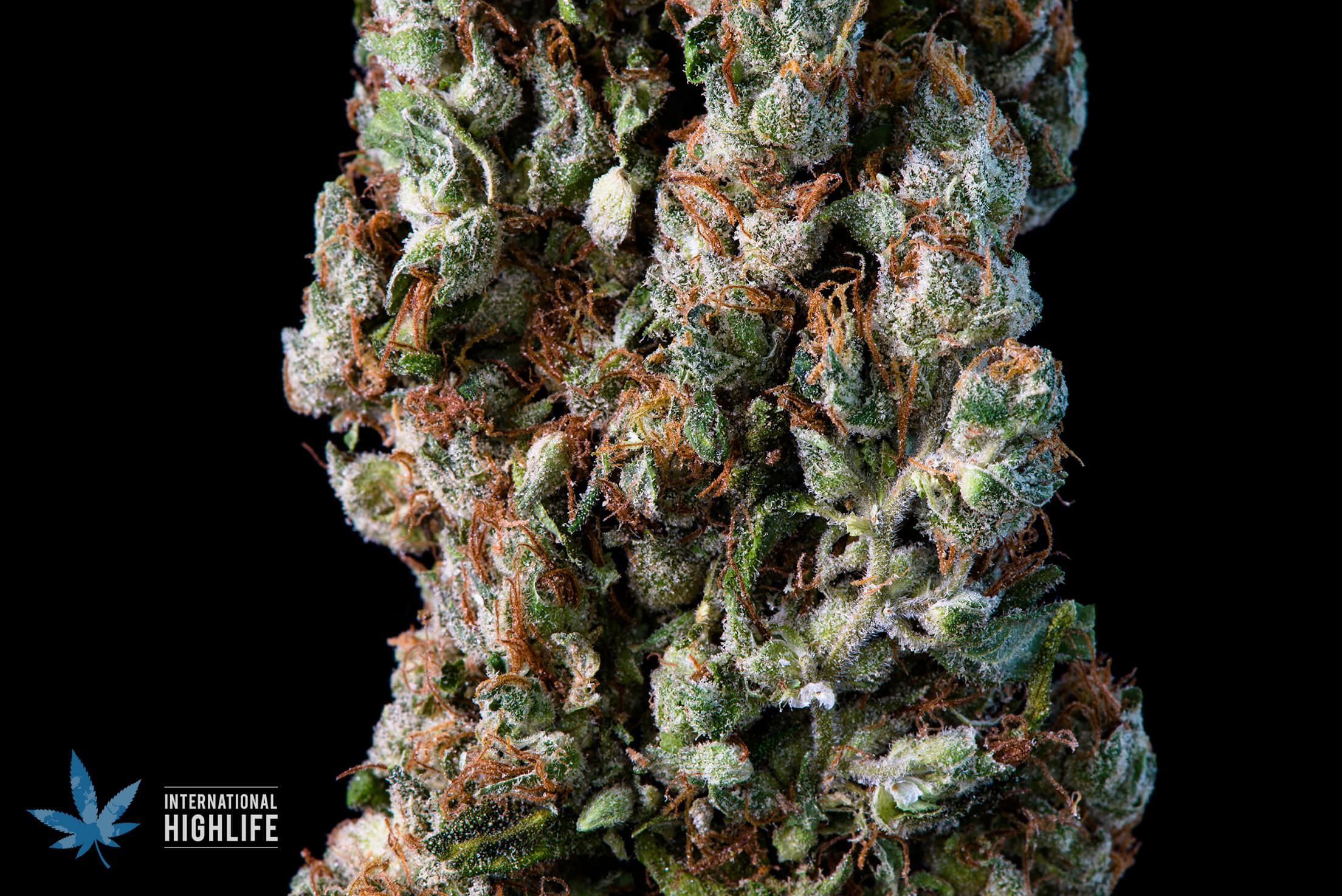 Launched into infamy as a result of the eponymous 2007 film “Pineapple Express”, this is a strain that has made its way into popular culture and is going to stay there. While Pineapple Express strain inspired an entire full-length feature film, it would be a disservice to merely base its popularity on a movie. Indeed, this strain has been popular long before the 2007 film emerged. A by-product of parent strains Trainwreck and Hawaiian; Pineapple Express might become the dopest dope you’ve ever smoked.

Growers should likely expect an average yield of around 37 grams (1.3 ounces) per square foot and can rest assured that Pineapple Express does well both indoors and outdoors. As might be expected, this plant requires a tropical climate, or as close to tropical as possible with consistently warm, humid conditions. Pineapple Express plants should be ready to harvest in mid-September, while an indoor grow will take approximately 7-8 weeks.

With the hybrid Trainwreck and landrace Sativa Hawaiian as parent strains, Pineapple express brings out the best of these two powerhouses. Upon inhalation, you will notice an earthy piney taste, and its when you exhale that the real sweetness will come through.The strain combines the tropical smell and taste of Hawaiian with the lemony aroma of the hybrid Trainwreck. In other words yes, it does smell like God’s vagina. With thick, bumpy buds that are densely packed, and with a slightly elongated tapered shape, Pineapple Express is easily distinguishable, particularly with its dark green leaves that are sometimes stained with red.

Pineapple express is typically uplifting and euphoric, with subjects usually experiencing a full body high for 2-3 hours, followed by a mellow body buzz that can last several more hours. Great for a sustained creative buzz or a get together with friends, but not so great if you’re off on adrenaline-packed adventures with nowhere to hang low when the high creeps up on you. Especially not ideal if you are involved in a high speed car chase or a bathroom fist fight.

Pineapple Express is popular for its ability to provide users with full body pain relief, without any of the energy draining side effects of other numbing strains. While the CBD levels of pineapple express are low, the high from this strain is also slightly longer lasting than many other strains, making it an effective and economical form of pain relief.

Slight tingling in the extremities may be experienced by some users, as well as eyes as red as the devils dick, and a dry throat. Other uncommon side effects to watch out for are psychedelic distortions or a trippy experience. Also there is a minimal but notable risk you might find yourself in an extremely violent gunfight with your local drug lord if you smoke this.

One response to “Pineapple Express”