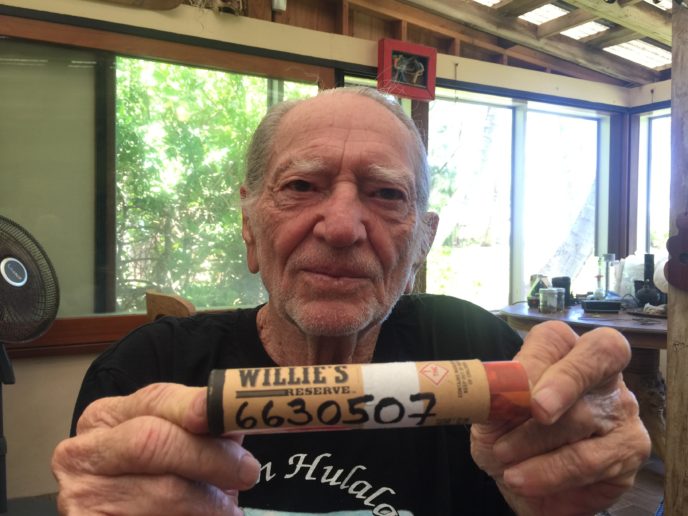 We all know that the US government fights hard to keep cannabis a Schedule I drug (the same category as heroin and PCP), claiming it has no medical value.

On the other hand, the US Department of Health and Human Services has a different opinion, as it owns US Patent 6630507 for the medicinally therapeutic properties of the cannabis plant.

Back in 1999, the US government issued a patent for cannabis-based compounds to itself.

Yet, cannabis patients, caregivers, and advocates are still fighting to prove the herb’s healing properties. 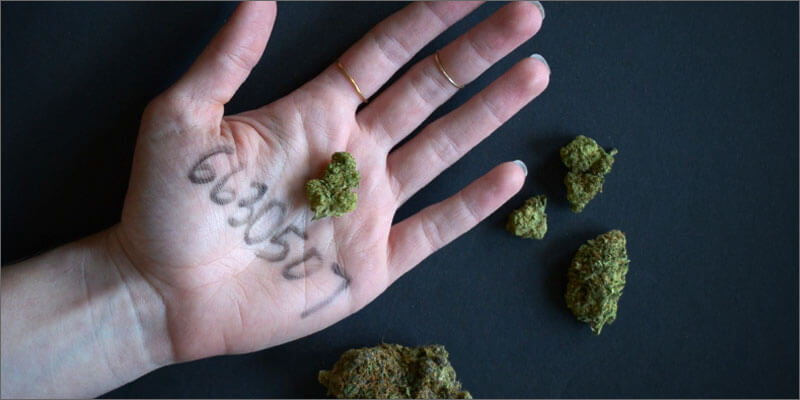 The patent clearly states that cannabinoids are potent antioxidants that can treat a myriad of ischemic, age-related, inflammatory, and auto-immune disorders.

Further, the patent says that cannabinoids are also a natural neuroprotectant that could help treat neurological damage caused by stroke and trauma and other neurological diseases like Alzheimer’s, Parkinson’s Disease, and Multiple Sclerosis.

Due to this definition of cannabinoids having known medical and therapeutic effects by the US Government, the number 6630507 went viral on the internet. Cannabis users and supporters from all over the world told the DEA to talk to the hand.  You can see a sample pic above.

Essentially, US Patent 6630507 means specific departments of the US Government are at odds with approaching cannabis, medicinally or otherwise.

On one side, you have the US Department of Health and Human Services which maintains a patent for a medical miracle. On the other, you have the Drug Enforcement Agency fighting to keep it illegal.

A spokesperson for the National Institutes of Health, Mark Rorabaugh, said in an interview with the Denver Post:

“The patent doesn’t prove the chemical compound is effective in the stated treatment. The compound would have to be purified, synthesized in a lab setting, subjected to extensive testing in animals and humans, and ultimately require U.S. Food and Drug Administration approval to show that it’s safe and effective for the intended purpose.”

However, Kannalife, a company out of New York, has been granted an exclusive license for using technology outlined within the patent for making cannabis-based drugs to treat hepatic encephalopathy.

Kannalife also has a non-exclusive license to develop a cannabidiol-based medication to treat chronic traumatic encephalopathy or CTE. CTE has come under a microscope in several years due to its prevalence in retired NFL football players and fighters who’ve had one too many concussions.

So, Uncle Sam, Which Is it?

Although the American public would love to sit around and wait for the next 15 years while you battle it out in skewed scientific studies, insufficient data, and biased panels… civilizations have been safely using the cannabis plant as medicine for thousands of years.

Children with severe epilepsy are given back their childhood, opiate addicts are given a second chance, cancer patients are finding a way to survive and some of us use it to relax or just have a good time.

Cannabis can, and does, significantly improve the quality of life for many people.