Italy Allows It's Citizens To Grow Cannabis At Home | Highlife 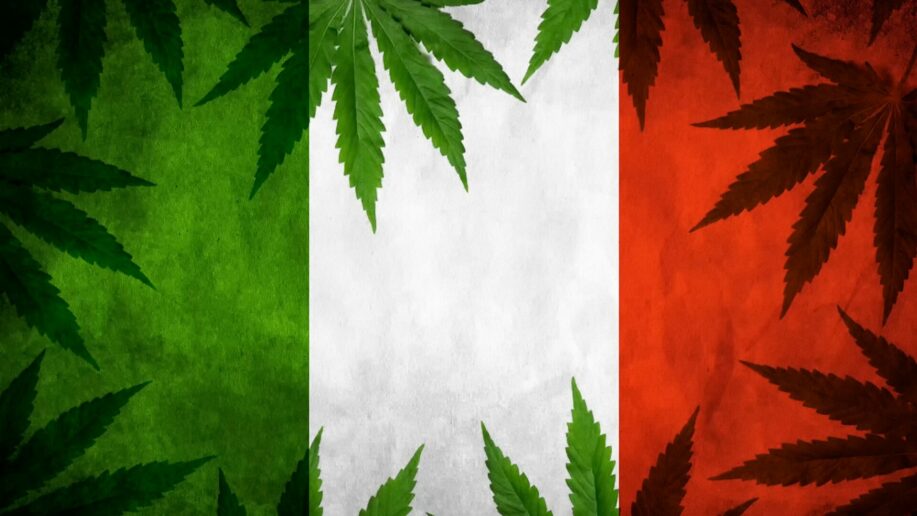 Great news for all weed lovers in Italy. The country’s Supreme Court ruled that Italians can now grow cannabis at home if it’s a “minimum amount for personal use,” as long as people don’t overdo it and their growth operations remain for “personal consumption,” they can’t be prosecuted, the court in Rome ruled.

The ruling was already made on December 19 after the owner of two weed plants appealed to the Supreme Court to overturn his conviction, but went unnoticed until domestic news agencies reported on it. Pro-cannabis legislators in Italy immediately welcomed the decision, saying it paves the way to possible legalization of cannabis in Italy.

“The court has opened the way, now it’s up to us,” said Matteo Mantero, a senator from the co-ruling 5-Star Movement.

Mantero already tried to pass an amendment to Italy’s 2020 budget calling for the legalization and regulation of domestic cannabis use. Unfortunately, the amendment was ruled inadmissible by the senate speaker, who is part of Silvio Berlusconi’s conservative Forza Italia party.

“Drugs cause harm, forget about growing them or buying them in shops,” Matteo Salvini, leader of the right-wing League party said in a statement on Friday.

Maurizio Gasparri, a senator from Forza Italia which is allied to the League Party, announced that the first law the center-right coalition would approve if it came to power “will cancel the absurd verdict of the court.”

The legal situation of weed in Italy is more than complicated, and the recent ruling definitely doesn’t make it any clearer. Since 2016, Italians could legally by so-called cannabis light, which contains mainly CBD and less than 0.6% THC.

Salvini, who was interior minister at the time, tried to have all legal weed shops closed, saying his party would “do everything we can to ensure that the state does not become a drug dealer.”

At least for now, if you live in Italy and like to grow your own sticky icky, your plants are safe, as long as you don’t overdo it.