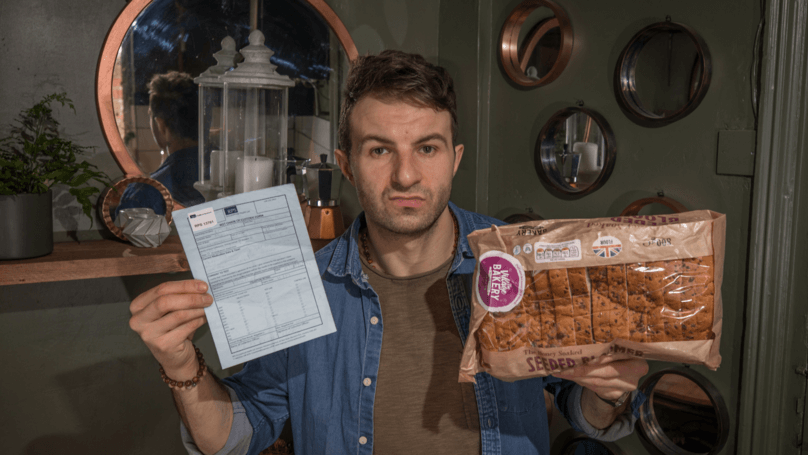 A dad was fired for failing a drugs test – after eating his favorite £1.58 loaf of bread from Aldi.

Marcin Konieczny, 35, had only been in the factory job for two weeks when he was asked to give a urine sample.

The father-to-two, of Middlesbrough, Teesside, has never taken illegal substances, doesn’t weed smoke and only has one glass of wine a month.

But bosses at Cod Beck Blenders said his random drug test came back positive for small traces of opiates, a group of drugs known as “downers”.

After the positive drug test, Aldi fired Marcin, leaving him unable to provide for wife Camilla, 35, and their sons Nicholas, four, and nine-year-old Tiago.

“I’m absolutely devastated. I felt so powerless and discriminated against so badly.

After a couple of days, Marcin started to do his own research and found out that opiates are derived from the resin of the opium poppy seedpod. He realized he regularly eats Honey Soaked Seeded Bloomer – which contains poppy seeds – from the budget supermarket chain Aldi.

He took a sample of the £1.58 loaf to a private lab and it also came back positive – which means small traces.

Since his research, Marcin, who moved to the UK from native Poland 14 years ago, said: ”

I started researching on the internet and found stories of other people who tested positively for drugs after eating seeded bread. My wife and I had just started changing our diet and eating more healthily. I had been eating the bread every day. The proof is in the lab results. It’s such a relief because the feeling of no-one believing you drives you mad. I hope nobody else is ever treated like this. 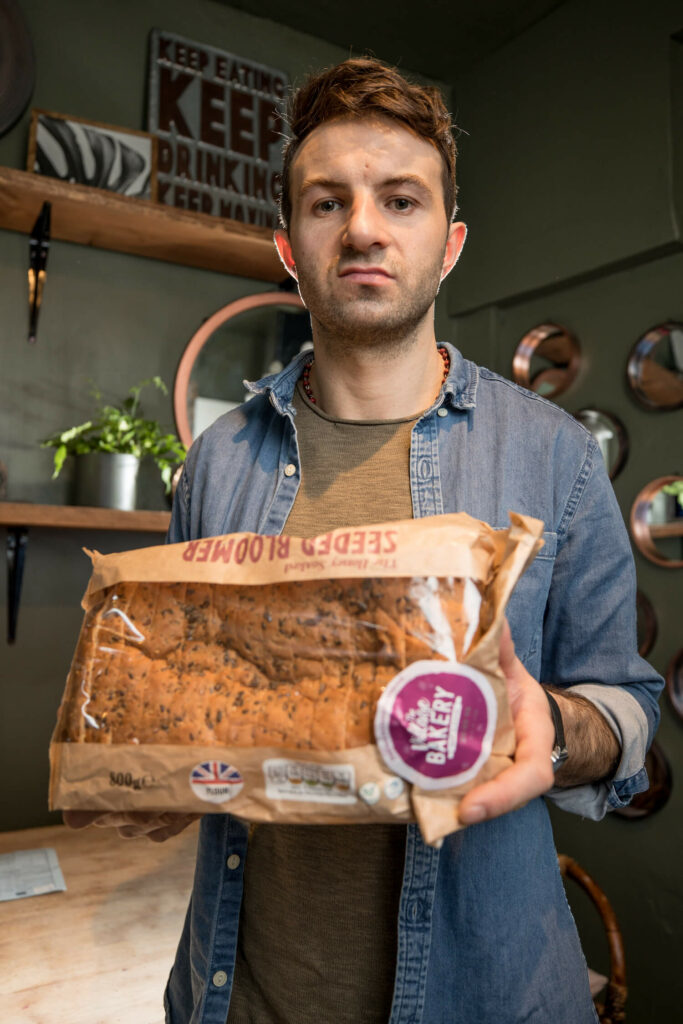 After seeing the results of the test, bosses from Cod Beck Blenders, an animal feed firm based in Thirsk, North Yorkshire, admitted there had been a mistake and would allow Marcin to return to work.

A spokesperson for the firm said:

In the circumstances we would have no objection in principle to this temporary worker returning here. In this particular case, the result came back positive but the lab said it was consistent with a dietary source, not medication or anything untoward.