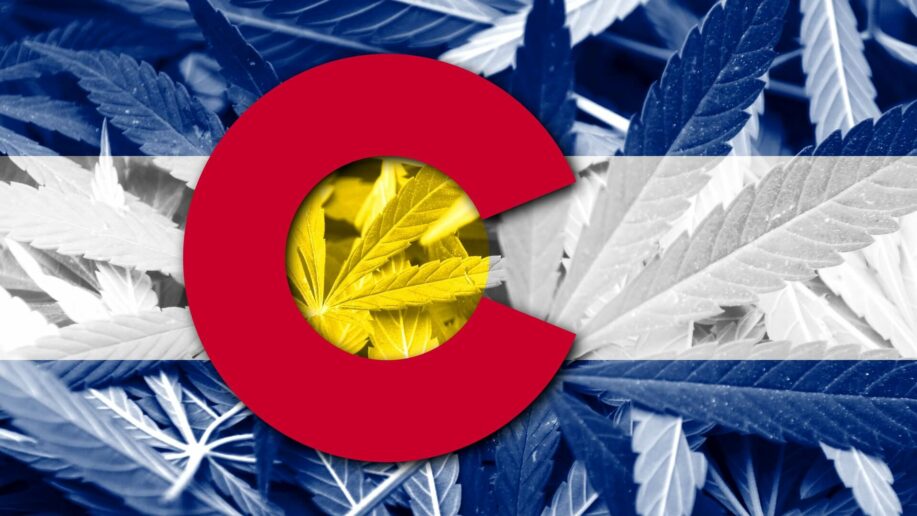 Should businesses be allowed to fire employees because they smoke weed legally at home? Not if a bill making its way through the Colorado state legislature becomes law. The bill would even protect police officers who toke up after they take their badge off for the night.

HB 20-1089, filed by Representative Jovan Melton from Denver, prevents employers “from terminating an employee for the employee’s lawful off-duty activities that are lawful under state law.”

Marijuana is legal in Colorado.

A previous court decision said that protections under Colorado’s “lawful activity” statute only apply if the activity is legal under both state and federal law.

Nevada and Oklahoma recently passed similar laws, but with some key differences. The laws in those two states have an exemption for people who oversee employees in “safety sensitive” positions such as healthcare, law enforcement, transportation or construction.

Colorado’s version of the law now protects all employees from getting fired for private cannabis consumption, no matter what their responsibilities at work are.

If someone can drink at home, they can smoke

“It was just a glaring gap that we have here in the statute, especially when we’re supposed to regulate marijuana like we are with alcohol,” Melton told the Denver Post.

“If someone’s able to drink while they’re at home and on their free time, as long as they’re not coming into work intoxicated, then they’re not penalized with their employment.”

The key phrase here is “at home.” The bill obviously doesn’t apply to anyone getting high on the job, just as you wouldn’t be allowed to get drunk at work.

Companies would still be allowed to perform pre-employment drug screenings to exclude cannabis consumers from their hiring process. Melton stressed in an interview with Denver7 that his bill would only protect employees from random drug tests.

Since cannabis is still not legal at a federal level, HB 20-1089 will most likely not apply to federal employees or government contractors, who will still have to abide by the rules set by the federal government.

Colorado legalized medical marijuana a little over 19 years ago and in 2012 became the first state to pass a measure legalizing the recreational use of cannabis.

Given the state’s progressive stance on marijuana, it’s about time that adult cannabis users are treated like the responsible grown-ups they are.