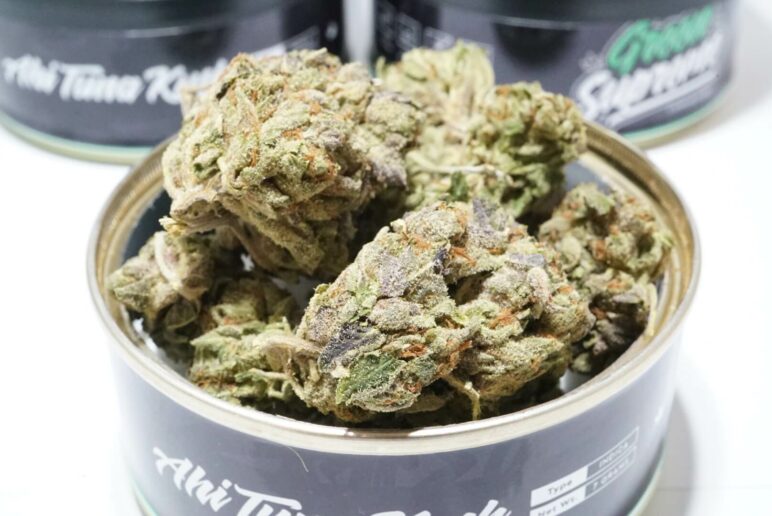 There are new cannabis strains hitting the streets of the UK and dealers are now selling these luxury strains of cannabis for as much as 3x the cost of gold. These potent strains like Gelato and Stardog are known as connoisseur brands and they have risen astronomically in value over recent years. Some exotic brands have a market value of around 2000 GBP per ounce. When you take into account that the current value of an ounce of 21-carat gold costs just 700 GBP, this is simply crazy.

What Is Driving This Lucrative Trade?

As you know, recreational cannabis is now legal in certain states of the USA. In both California and Colorado- buying, growing and selling weed is legal. This legal change has paved the way for a range of artisan cannabis producers to release their powerful product onto a market where supply will never beat demand.

The products are advertised online and they can be purchased legally by customers residing in the US as well as Canada (in some cases.) Suppliers in Birmingham have overcome this logistic hurdle and are turning to trusted sources in the US to send packages packed full of cannabis to a number of secure addresses in the north of England.

Whilst the US has taken steps to recognize the medical benefits of cannabis and thus legalized it, it still remains illegal to possess it, supply it or produce it in the United Kingdom. The penalties for the aforementioned “crimes” are not to be taken lightly and in the worst-case scenario, you could be looking at 5 years in jail as a maximum penalty if charged with possession.

But to many, it is worth the risk:

One dealer commented that the cannabis he imports is sent straight from the lab, vacuum packed and even labeled. This means at first sight you know which strain it is, the location it was grown and the exact amount of THC it contains. The same source revealed that he largely sells the product on to fellow dealers in bulk, who then make more money by dividing the bulk into smaller more profitable deals.

What Makes It So Expensive?

Hype, hype, hype…not but seriously, in general, the more potent cannabis is, the more it sells for. The combination of its consistency and potency determines its price tag. Another point the dealer made was the fact that inexperienced thugs don’t grow the weed in poor conditions. The creators of these strains are experts who have a passion for growing weed. They take great pride in the fact that they understand the complex plant genetics and science that’s involved in creating perfect and powerful cannabis.

Rappers and celebrities, adding to the popularity of connoisseur strains, endorse some of the most in-demand cannabis brands in the states. Mike Tyson even has his own cannabis ranch in California called the Tyson cultivation school, where students can learn how to grow their own super skunk. Rappers like Berner and his homies showing their own strains on social media created a huge hype around the cookie strains and its crosses. We reviewed some Gelato strains, you can check the Gelato 33 and the Gelato 41 strain review in our strain section where we already have tested more than 100 different strains.

By the way, if you want to consume Cali strains in Europe you can do so in Amsterdam or other coffee shops in the Netherlands. Most shops charge between 30 – 40 Euro for a gram.