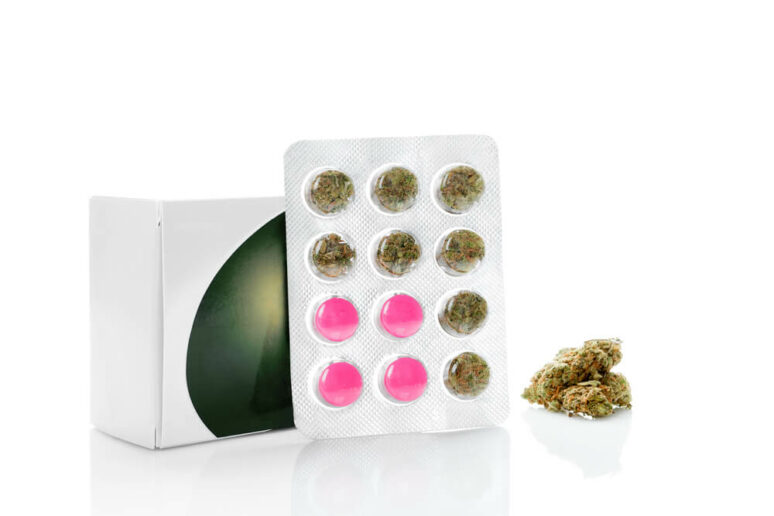 “Big Pharma” has always been painted as being against marijuana legalization simply because it would hurt their bottom line by lowering their revenue and profits. The reasoning was that allowing people access to medical marijuana would translate into fewer people paying for prescription medications.

A recent study by the University of Georgia has now proven just that. If medical marijuana becomes legal nationwide in the U.S., Big Pharma stands to lose up to $4 billion a year.

The study also predicted the top nine types of disorders that stand to affect Big Pharma’s profits the most if medical marijuana is legalized nationwide:

The researchers concluded that Big Pharma stands to lose $4 billion by using conservative estimates. They found that even if medical marijuana was only prescribed to a very small number of patients, losses could total at least $4 to $5 billion. Their real losses could be even greater… only time will tell.

If this sounds like great news, that’s because it is. But it’s important to put this dollar amount into context and remember that Big Pharma is currently valued at around $425 billion. And, spread out across multiple companies, a $4 billion loss becomes much easier to handle. Together, they could more easily absorb the loss.

Pfizer takes in $53 billion in revenue annually, but researchers estimated they only stand to lose $500 million- not even a drop in the bucket when it comes to their profits.

Drug manufacturers need to realize that they either need to pivot to selling synthetic-cannabinoid based products eventually at the very least, or face going under on medical marijuana is legalized nationwide. Currently two companies, Insys Therapeutics and GW Pharmaceuticals, are working on synthetic cannabis medications. Even the U.S. Department of Health holds a patent on non-psychoactive cannabinoids within cannabis plants. Of course, Big Pharma getting into the cannabis industry brings up a whole other slew of concerns, but that’s a story for another time.

At least for now, medical marijuana consumers can take some comfort in knowing the fact that they are contributing less money to Big Pharma’s pockets at least hurts their profit margins somewhat. If the impact increases, big changes may soon be on the horizon for pharmaceutical companies in America.